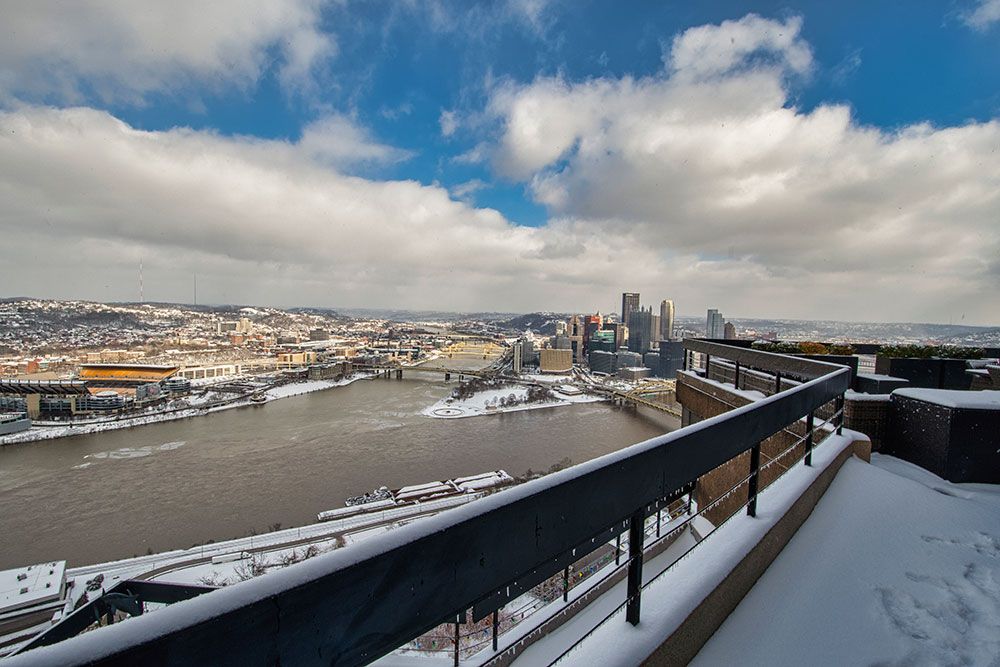 All bets are off in this market.

Since the April edition of Hot Property in Pittsburgh Magazine HOME, mortgage interest rates have grown by more than 2%, inflation is knocking us all for a loop and the organic section at Aldi is looking a lot more appealing for the picky shopper.

Local real estate numbers for 2021 also have been calculated — and the big news is that a lot of buyers broke the bank. The record-setting year showed there were 258 homes sold for $1 million or more in the Pittsburgh area, up from 171 in 2020.

But that’s not the whole picture. The sales were more spread out across the region, with many occurring within the City of Pittsburgh.

Squirrel Hill, Mount Washington and Fox Chapel were on the list, as were Shadyside and a relative newcomer, the Strip District. In the south, Peters and Cecil townships showed strong sales as buyers sought to flee Allegheny County property taxes and take advantage of great school districts. The same goes for Cranberry, Mars and other areas with new home developments just north of the county line.

One light in this crazy market is that Pittsburgh is still considered affordable. The area was named the most affordable to buy a home among 92 metro areas in eight countries, according to the 2022 Demographia International Housing Affordability Study.

In other words, hang in there, your perfect home could be just around the corner.

This article appears in the July 2022 issue of Pittsburgh Magazine.
Categories: Hot Property