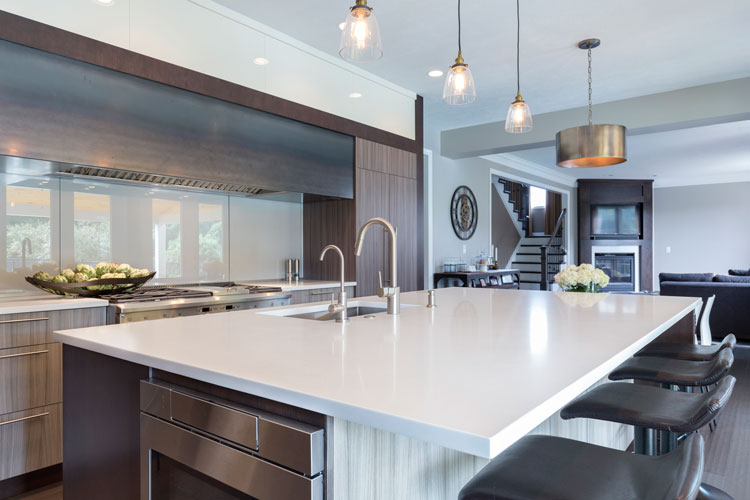 The National Kitchen and Bath Association recently awarded the Pittsburgh-based interior designer, and owner of Lauren Levant Interior, first place in the medium-sized kitchen category in its 2017 design competition.

Her design also was named the overall winner for the best before and after renovation.

The kitchen project in Gibsonia — which featured a large, locally fabricated rolled steel cooking mantle — was chosen from hundreds of designs from all over the country, according to a press release from Levant. 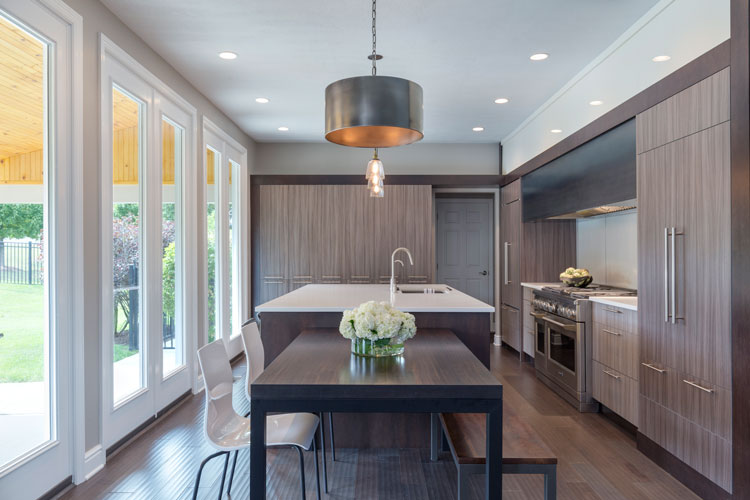 Judges in the contest noted the designer’s originality and sophistication. Levant also was honored at the kickoff awards gala at the KBIS/IBS industry show in Orlando.

This isn’t the first time Levant has earned recognition for her design work. The Lawrenceville resident has been honored as Viking Appliance’s National Designer of the Year and has been named among HGTV’s top 10 American designers under 35. 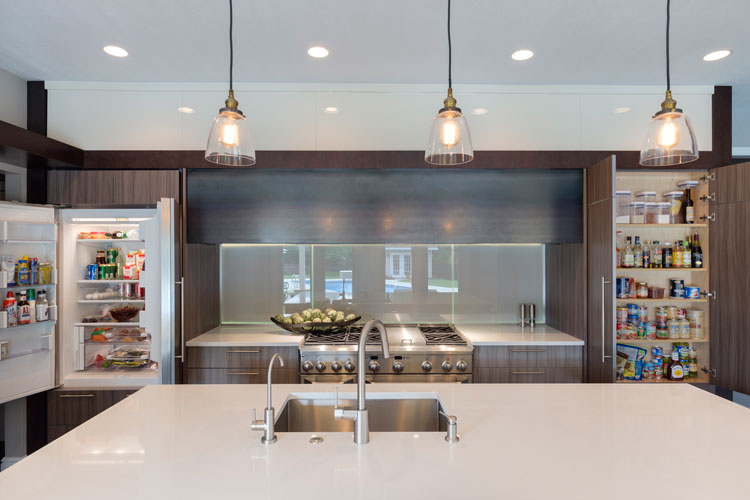 She also is a past Pittsburgh Magazine Home of the Year winner in the Best Renovation category. To see her home’s transformation, visit here.

This article appears in the February 2017 issue of Nest.
Categories: Nest