Hot-Blooded and Ready to Dance

Get down or chow down at the University of Pittsburgh’s 33rd annual Latin American and Caribbean Festival. 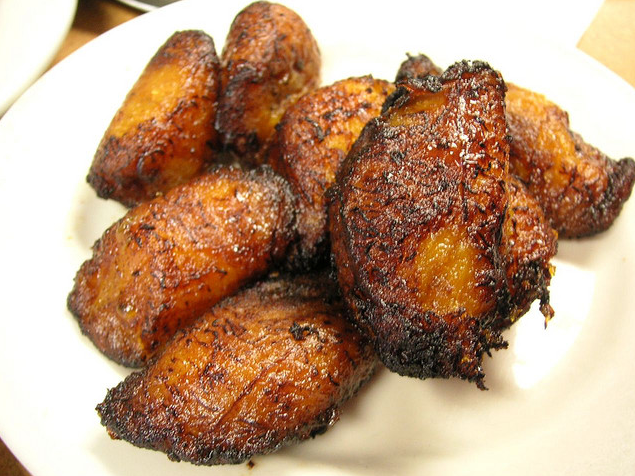 Hot-blooded & ready to dance
Now that we’ve welcomed spring with open arms (and free Rita’s), it’s that time of year, when Pittsburghers crawl out from their sports-emblazoned caves to hunt down the next best seasonal festival. So if you’re one of those food-eatin’, music-lovin’, vendor booth connoisseurs — why not head to the University of Pittsburgh’s 33rd annual Latin American and Caribbean Festival on Saturday?

Hosted by the Center for Latin American Studies in the University Center for International Studies, it’s sure to be an authentic event — complete with art and craft vendors, kid’s activities and delicious Latin- and Caribbean-inspired cuisine. And traditional Latin American and Caribbean music and dance groups will be sure to show you how it’s done so that you can take over the dance floor.

SWAN Day returns — and grows
Tressa Glover, producing artistic director of the No Name Players, has produced Pittsburgh’s SWAN Day events for five years in partnership with her husband, Don DiGiulio, who founded the company. The international celebration started as a way to showcase female artists from Seattle to Norway and beyond; created by WomenArts, an organization dedicated to empowering women artists, SWAN Day is celebrated worldwide on various dates in March and April.

In preparation for the event, Glover and DiGiulio traveled around Pennsylvania and videotaped interviews with a diverse cross-section of women. They asked open-ended questions, and the answers were edited into a 45-minute video. More than 80 local, professional female artists received DVD copies, which they used to inspire works in every kind of discipline — from dance and theatre to fine art, fashion and music. You can see the results, from an all-star group of local performers, this Sunday at 8 p.m. at the New Hazlett Theater — and this year, for the first time, make a day of it and catch the first local installment of SWAN Day Pittsburgh Jr., showcasing young artists from the region.

Disney gone dark
At some point, grown-ups decided that we still needed guidance and entertainment from our favorite fairy tales. Oz the Great and Powerful and Jack the Giant Slayer brought old properties back to the big screen just a few weeks ago; apparently, the nostalgia market stretches beyond the ’80s. James Michael Shoberg, the co-executive producer (with wife Carrie) of local theater group The Rage of the Stage Players, can appreciate that — he’d just like things to be a little bit less wholesome. That’s why he’s returning to the world of fractured fairy tales with another world-premiere skewering, Winnie-the-Pooh and the Seven Deadly Sins, this month. Get the full story in this week’s edition of After Dark!

The Carnegie Library brings you Choro No Vinho, a Pittsburgh Brazilian choro music ensemble with a resume full of national and international performances. A visit this Sunday may just give you an insider look at a new weekly Strip District event, too. Click here for more information.

But if you just can’t wait, Juan De Marcos & The Afro-Cuban All Stars will be at the August Wilson Center for African American Culture tonight to fill the place with glorious Latin dance music. Click here for more information.