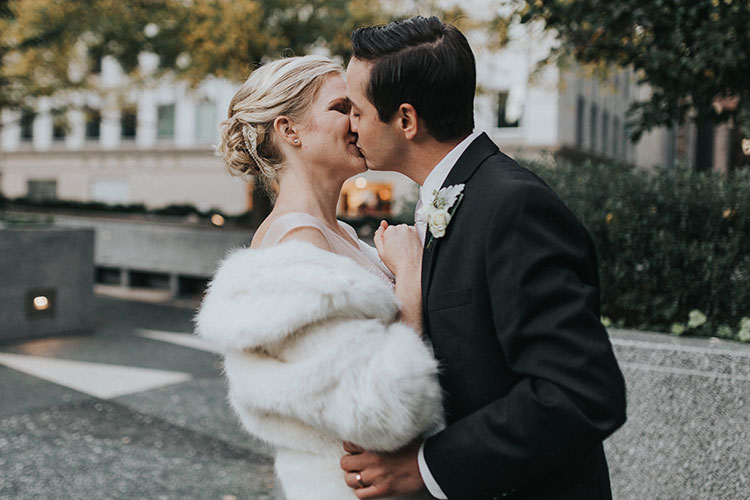 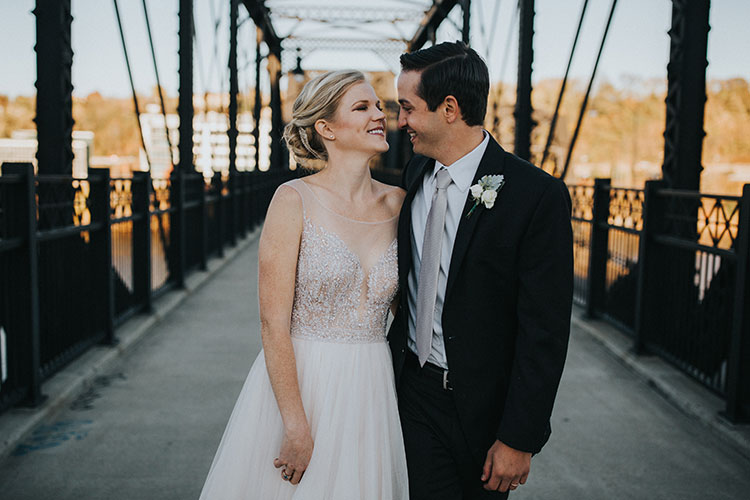 When Glenn Met Kelley.
Although Kelley Coonelly agreed to meet Glenn Stanzione Jr. on a blind date set up by a mutual colleague at PNC Bank, one thing made her nervous.

“This first instinct was to find him on social media, but he didn’t have any. So, I had no clue what he looked like,” she laughs.

They met at Harris Grill in Shadyside where they enjoyed a few cocktails, and afterwards Glenn made her sweat it out for 24 hours before texting her again. From that moment on, they began talking non-stop despite the physical distance between them (she lived in Pittsburgh and he in Dayton, Ohio). 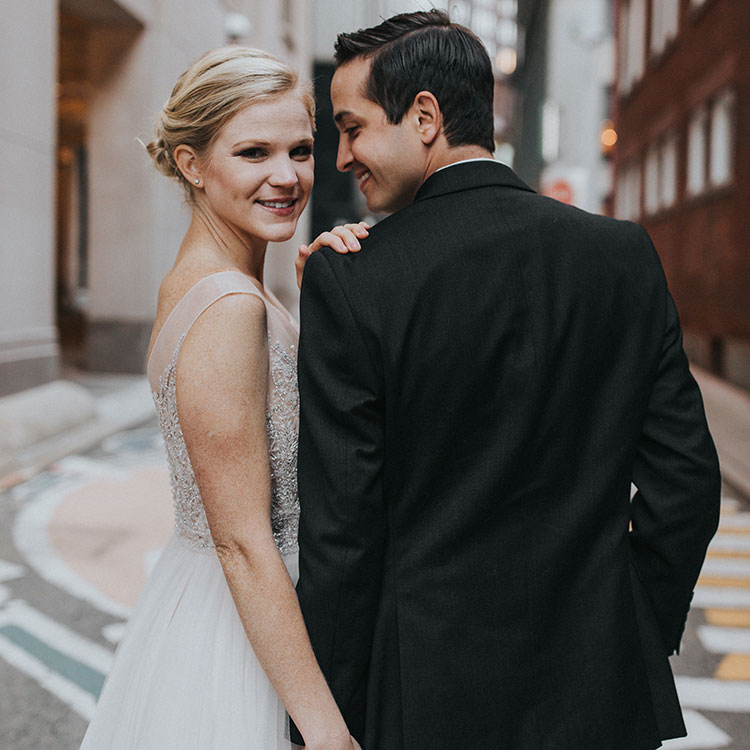 She Said Yes.
After they had been dating for a year, Kelley moved to Ohio to join Glenn. He planned on popping the question to coincide with her 25th birthday, so he suggested they go to Pittsburgh to visit family. As they walked across the North Shore River Walk to the Clemente Bridge, “He was acting really strange, fidgeting and checking his phone,” Kelley remembers. Without warning, he dropped to one knee.

“I was freaking out,” she says. The moment was captured on camera by her sister, Tara, who was hiding in the bushes along the River Walk. Afterward, they joined their families at La Tavola Italiana on Mt. Washington to celebrate.

The Big Day.
Kelley remembers everyone reminding her to be in the moment, which she managed to do as her father, Pittsburgh Pirates president Frank Coonelly, walked her down the aisle of St. Paul Cathedral.

“It was a little emotional, thinking about leaving your family and joining another,” she says.

Afterwards, everyone gathered at the Omni William Penn Hotel for the reception. 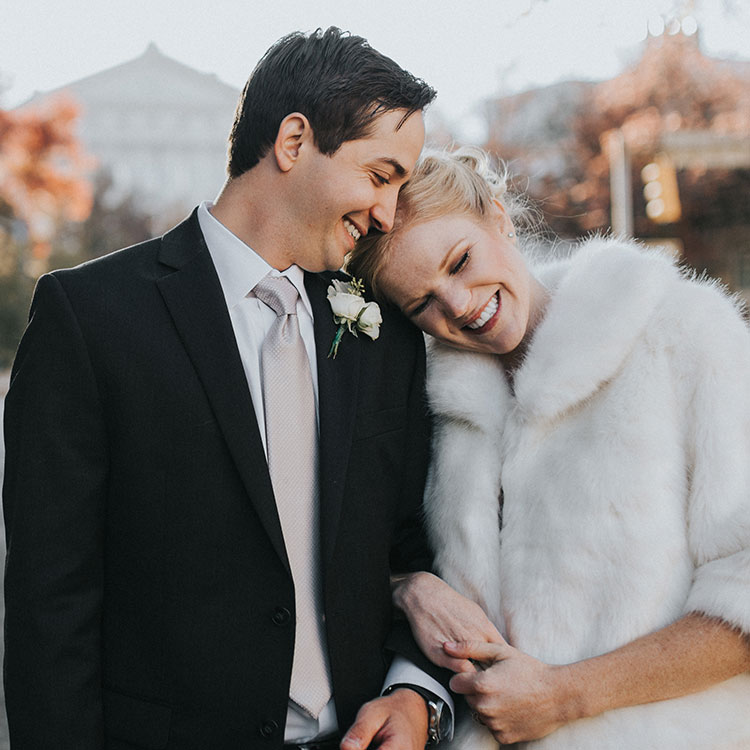 Happily Ever After.
The couple enjoyed a honeymoon in Napa Valley, purchasing nine bottles of wine to bring home.  “One for each anniversary … we promised each other we’d come back to celebrate our 10th,” Kelley says. Now living in Pittsburgh, they both work for PNC Bank; Glenn, 29, in a finance role and Kelley, 26, as a recruiter. 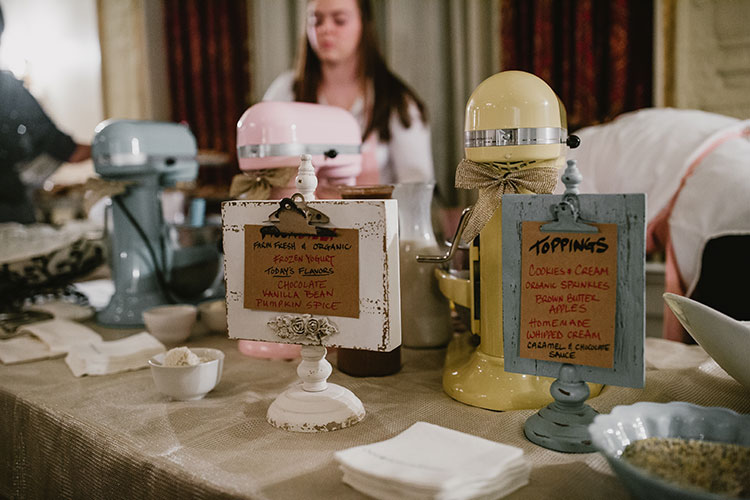