The Shop in East Liberty sells an array of handcrafted jewelry, art and home goods, making it easy to find that something special. 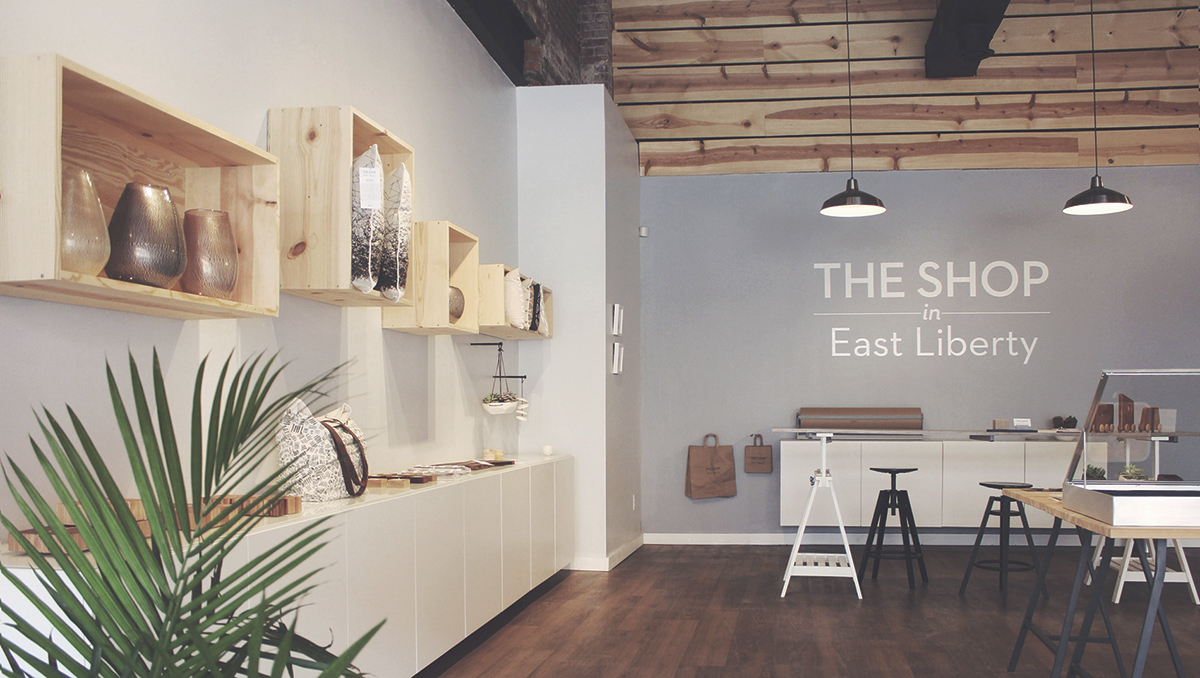 At The Shop in East Liberty, the art and home goods are unusual yet accessible — and that’s just the way owner Julia Reynolds likes it.

Reynolds, who previously worked in art galleries around Pittsburgh, says she knows that sculptures and pieces of artwork in some establishments may seem intimidating to shoppers, not to mention pricey.

“I really wanted to create a store where you could find well-made products that were affordable,” she says.

Reynolds, who grew up in northern Virginia and earned a master’s degree in arts management from Carnegie Mellon University, opened The Shop in East Liberty in September 2012. 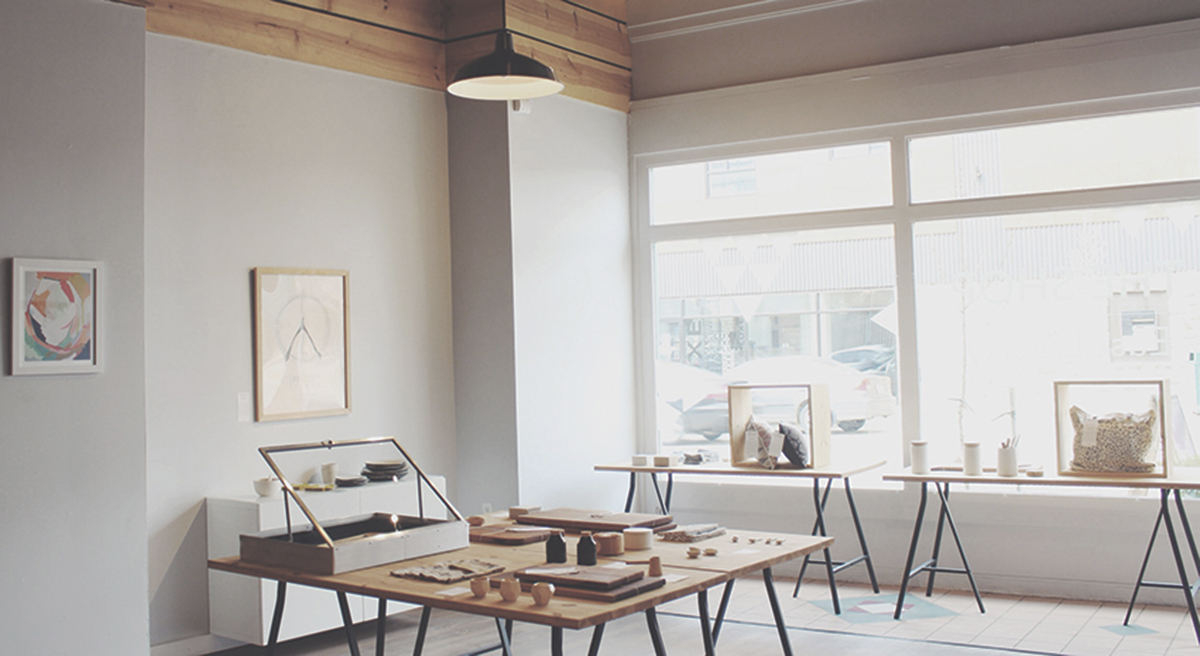 Located along North Highland Avenue, The Shop specializes in everyday art, home items and jewelry pieces that are handcrafted and made in America.

“It’s just a special little place you can stumble upon,” Reynolds says.

Reynolds, 30, notes many of the boutique’s items are created in Pittsburgh. Since she moved to the area in 2008, the East Liberty resident has formed relationships with a number of local artists. Reynolds also travels and searches online for different pieces to carry in the store.

When it comes to choosing the goods, Reynolds keeps it simple. Her shop has a clean and modern aesthetic, as do the items she sells. 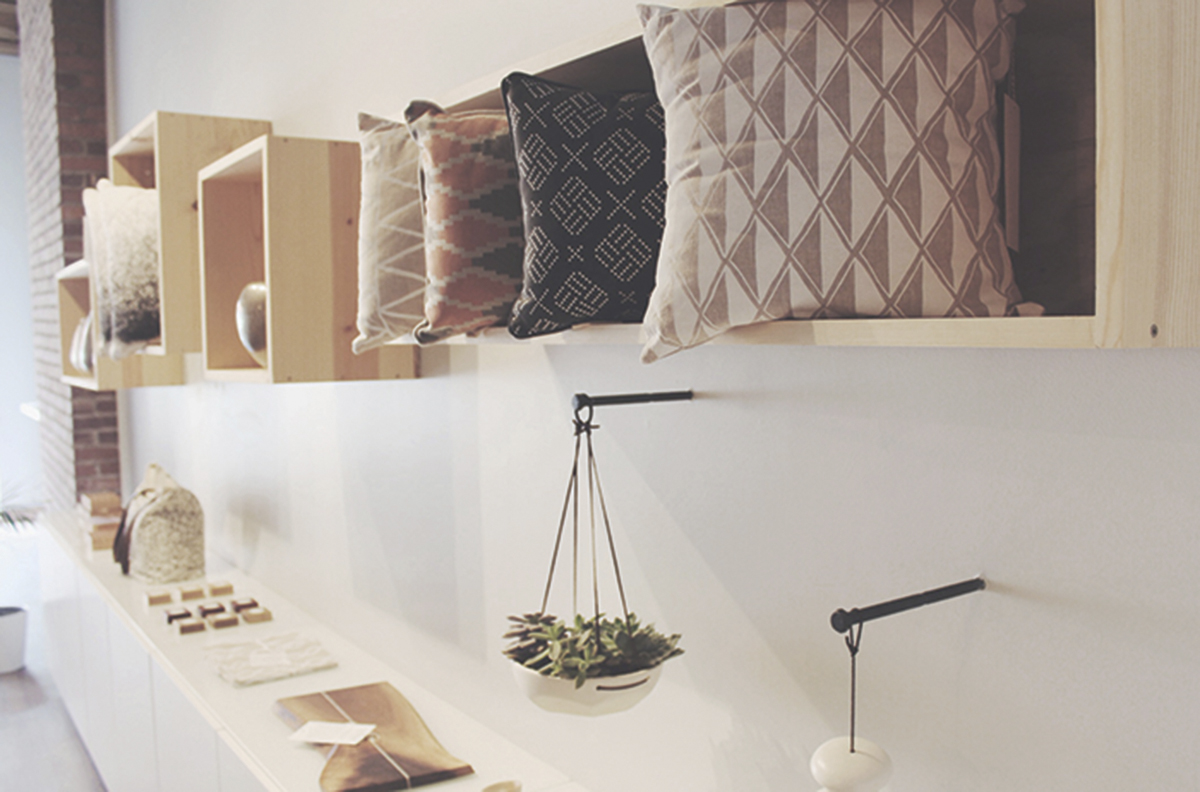 “They’re just things that I love and would personally want to have in my home,” she says.

Reynolds says many customers appreciate that the items in The Shop aren’t mass-produced. Each piece has a story to tell, she says. She even prints out a card with each item detailing how it was made for the customer.

“I think it’s something you can bring into your life and appreciate and hold in your hands and remember who made it and know it has a story,” she says of The Shop’s appeal.

This article appears in the March 2015 issue of Pittsburgh Magazine.
Categories: HOME + Design