Hit Local Comedy Series Makes the Jump to the Web

“The Sisters Sorella” has all the elements of a successful TV sitcom. Watch their first webisode here. 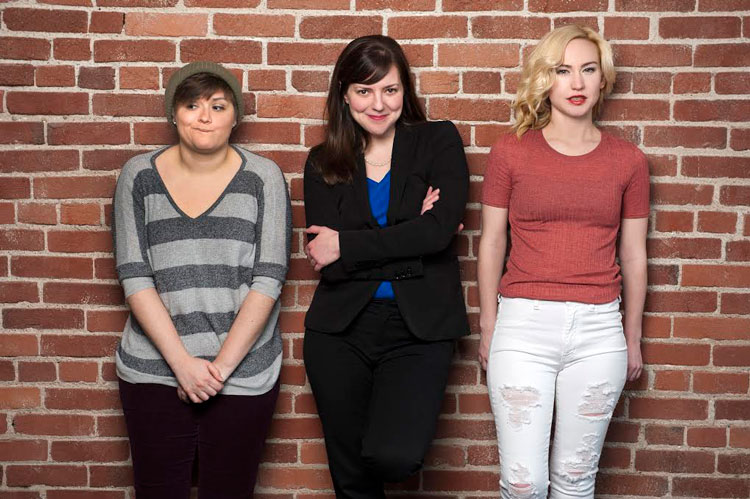 Family dysfunction, snappy writing and instantly loveable characters are the hallmarks of most TV sitcoms. And “The Sisters Sorella” has all three — so even if it’s never actually existed as a TV show in the traditional sense, we think it counts as a sitcom.

Originally presented as a monthly series of live shows at downtown venues, “Sisters Sorella” launched its first bite-sized webisode on Monday. Produced by local theater company No Name Players and created by Tressa Glover, No Name’s producing artistic director, the show follows three somewhat divergent (but no less loving) sisters after the oldest, Concetta, moves in with her younger siblings.

The series is co-written by Glover and her castmates, Julianne Avolio and Maggie Carr. New webisodes will appear on the No Name Players YouTube page and sisterssorella.com on the 7th of each month; the debut installment is below.