The Super Bowl MVP will jump into the always fascinating (?) world of summer session reality TV. 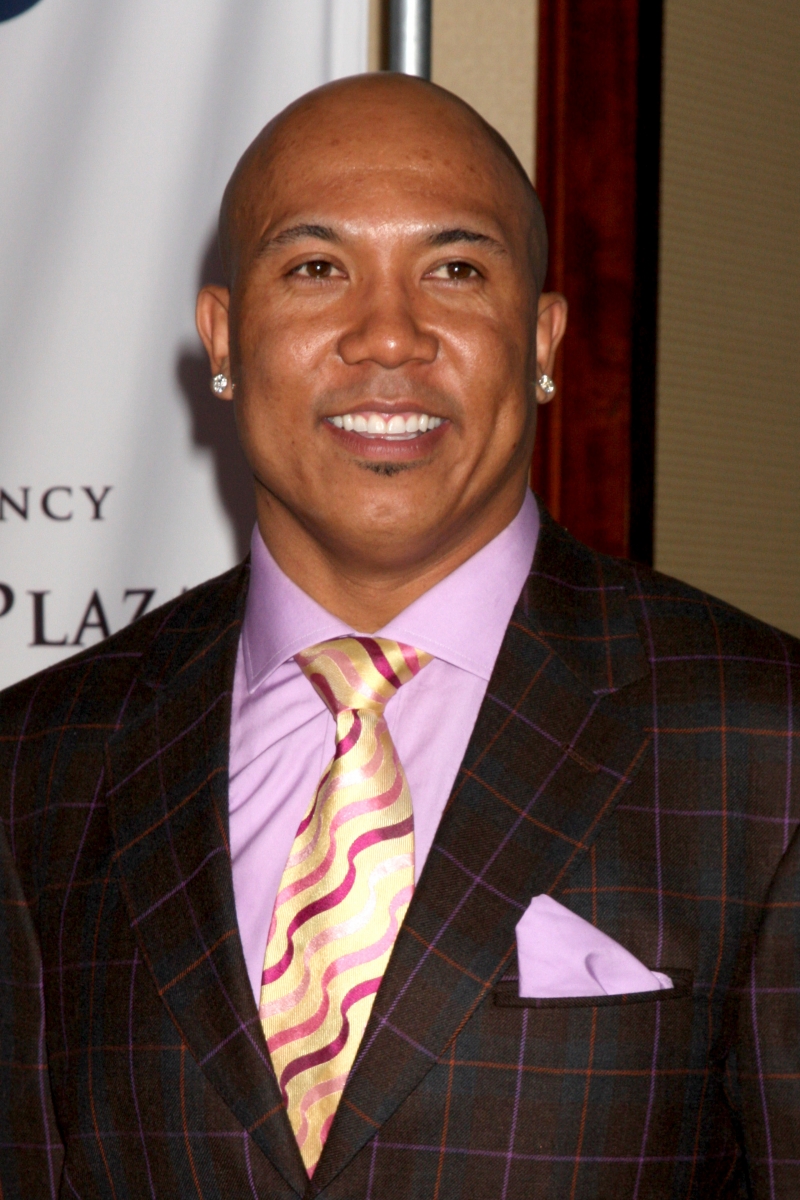 He has analyzed football (for NBC) and “danced with the stars" (on ABC), portrayed a zombie (on "The Walking Dead") and a football player (in "The Dark Knight Rises"), planned for two new restaurants in Pittsburgh’s northern suburbs and now, Hines Ward feels the need to swap wives.

Not for real, of course.

Ward’s wife will swap places with the girlfriend of Verne Troyer, better known as “Mini-Me” from the “Austin Powers” movies.

Also appearing will be Ward’s son, Jaden, from his first marriage.

In case you’ve never watched, the premise of the show is to see what happens when the matriarchs of two celebrity families swap spouses, kids and homes for a week in order for the families to adapt to changes, as well as appreciate what they already have.