HGTV Stars on New Book — and Growing Up in Pittsburgh

Siblings Leanne and Steve Ford open up about "Work in Progress: Unconventional Thoughts on Designing an Extraordinary Life," which debuted Oct. 29. 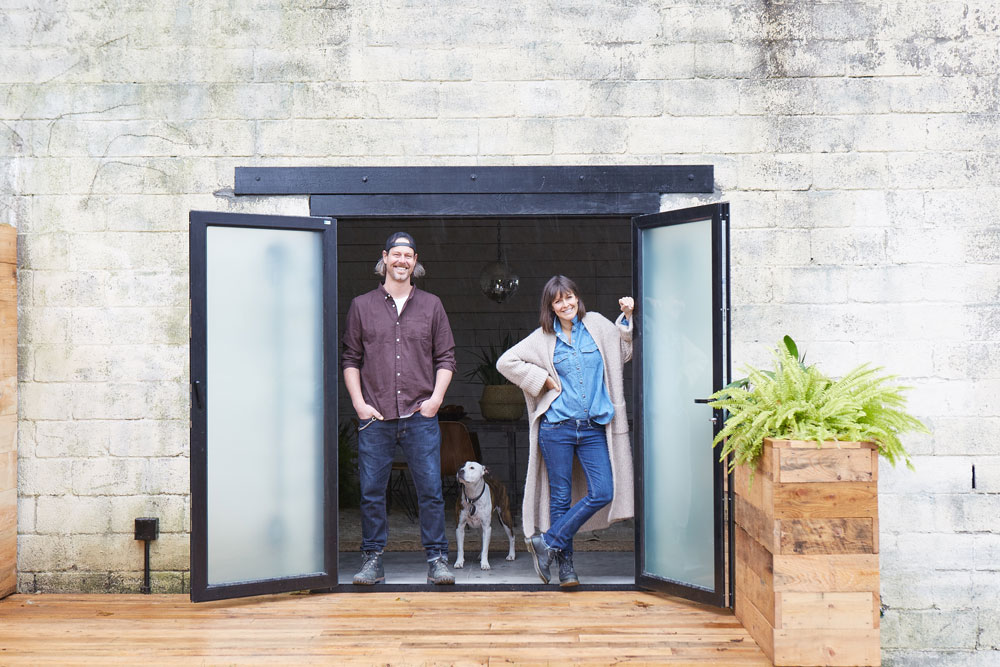 In the 2016 pilot episode of HGTV’s hit series,“Restored by the Fords,” Leanne Ford calls her brother Steve “the MacGyver of contracting.” Well, the MacGyvers of contracting and design, just wrote a book — and it’s on bookstands now.

Their memoir, “Work in Progress: Unconventional Thoughts on Designing an Extraordinary Life,” which debuted Oct. 29, focuses on their lives growing up in Pittsburgh and how they achieved success in their field. Like their interactions on their show, in which the duo often riff off each other, the book is a series of conversations between the siblings.

Leanne says she and Steve — who also star on HGTV’s “A Very Brady Renovation” and “Rock the Block” — often get asked the same questions, including what it’s like to work with a sibling. The book was a way to answer some of those common inquiries.

“It was fun to kind of analyze and…look at our childhood and look at what we did as kids and how it really led to what we’re doing now,” says Leanne.

Both agree their parents were very supportive of all their endeavors, no matter how crazy they sounded.

For example, Leanne tells a story in the book of how she once convinced her mom to paint their green kitchen refrigerator white while her father and Steve were on a ski trip. Suffice to say, her affinity for her signature design color of white started at a young age.

“It was the first time that my sense of right and wrong coincided with my natural instinct for design,” Leanne writes in the book.

Leanne and Steve also credit much of their success to the fact that they are born and bred in the steel city. The siblings, along with sister Michele Ford Faist, grew up in Upper St. Clair and both graduated from Upper St. Clair High School.

“I think Pittsburgh is why we were able to achieve what we have achieved. Because Pittsburgh gives you a lot of opportunity at a low cost. If we were both in LA, we probably wouldn’t have a TV show,” says Steve. “But because we’re hometown Pittsburghers, I think they liked us more because of that.” 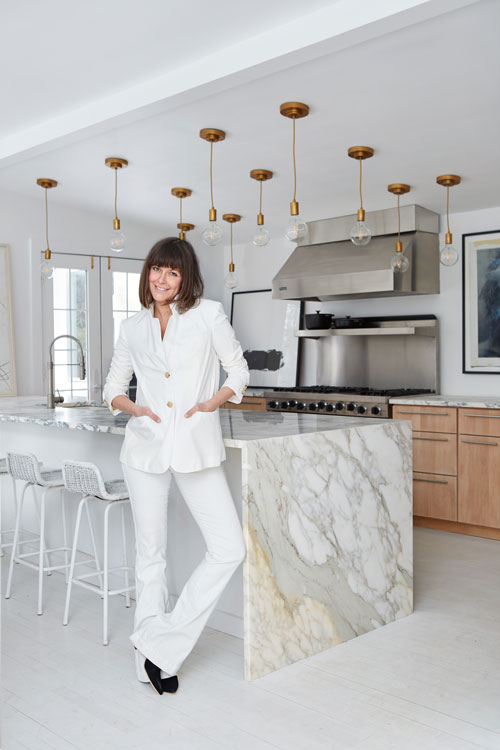 While Leanne, who also spent time as a songwriter, started her professional life in the fashion world, Steve has had a few different careers, including founding Surf Pittsburgh. One of his favorite and most challenging ventures was owning his South Side clothing store, Decade, which operated for the same amount of time — an irony he ruminates on in the book.

While some may consider closing the store a failure, Leanne and Steve, who says he closed the store because he got too busy with his other projects, have a much different perspective: they think it’s a good thing. Every aspect of their careers, including the setbacks, has taught them new lessons and allowed them to gain new experiences, they say.

“Instead of writing challenges off as failures, think of them as experiments. It’s all a part of what makes us who we are. It’s about living on purpose,” writes Steve.

“Even within what somebody would call a failure, there’s so much good that comes from it — experience and learning — and you have no idea until you get to kinda look backwards how that pushed you forward, you know,” says Leanne. “I hope we get to voice and that people hear…stop being so hard on yourself.” 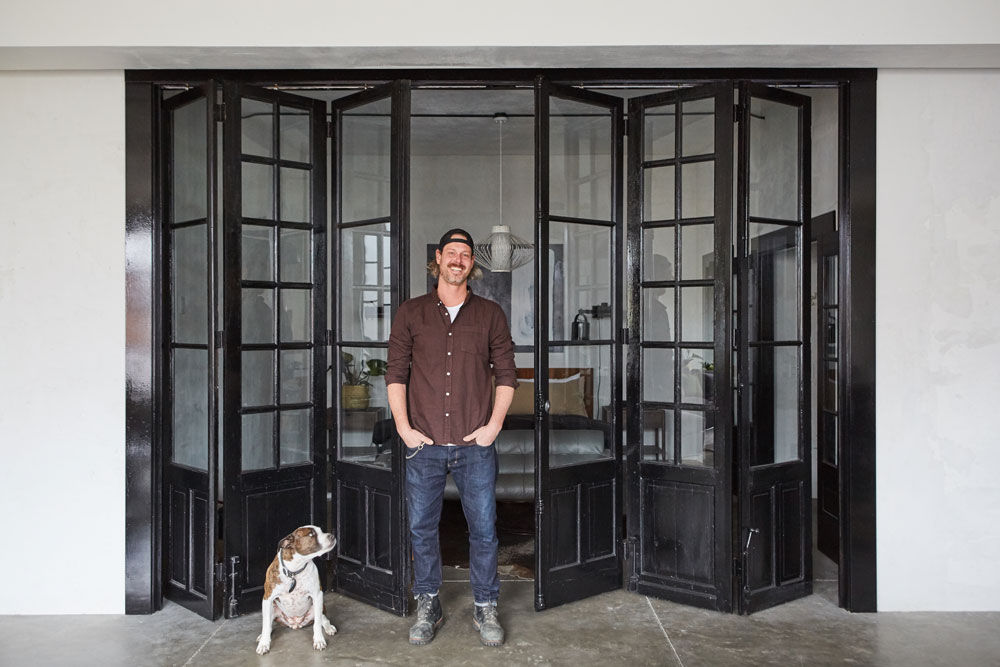 “Work in Progress” is full of more advice from Leanne and Steve about design — and life. Steve is a big believer in being an “active participant in your own life,” which boils down to a simple philosophy.

“The world doesn’t need people walking through life like zombies, making choices about their lives just because it seems like what they should do,” Steve says in the book. “Life is short, so make it worthwhile and do what makes you feel the happiest and most fulfilled.”

A key piece of advice from Leanne is that being nervous  — and making other people nervous — often means that you’re onto something great.

“The good stuff comes when you’re nervous. I would say, you know, taking risks and trying things, and if it makes me nervous, then I know I’m onto something,” she says. “And don’t bail, you know. When you get nervous, don’t say ‘never mind, I’m okay’ — keep going ‘cause it means you’re doing something interesting and different.”

“Work in Progress” is on sale now on Amazon, iBooks, Barnes and Noble and other major retailers.