The pilot episode of “Steel City Rehab” follows a Pittsburgh couple as they flip a home in the city’s East End. 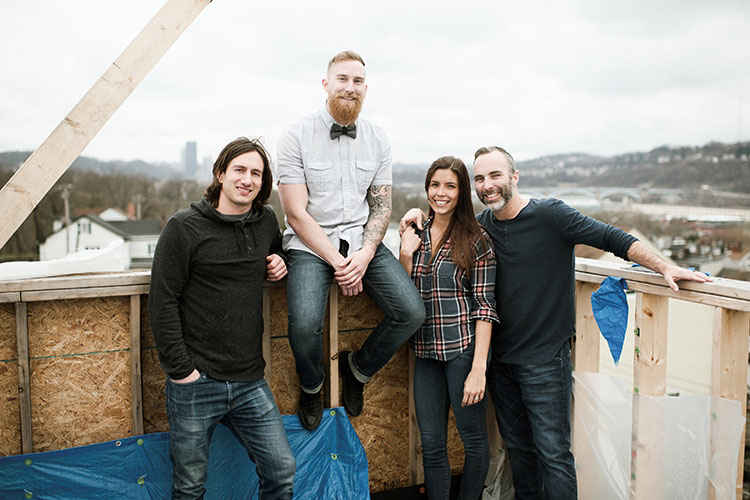 A husband and wife from Pittsburgh will star in the hour-long pilot episode of “Steel City Rehab,” HGTV’s new reality show which premieres at noon Sunday.

“This has been such a cool experience for all of us,” Tara says in a news release. “Pittsburgh is an awesome city, and we’re excited to see it getting the attention it deserves.”

At Bennett Development Group, Tara handles the designs and Kris manages the construction for their projects. They currently have 14 renovations underway. 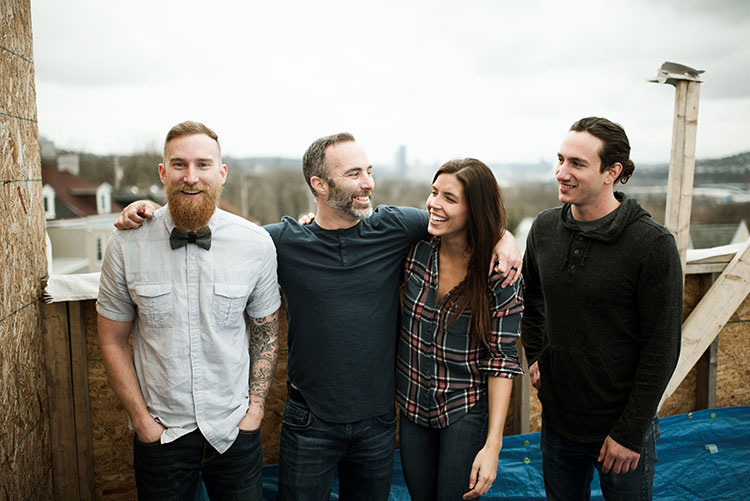 The couple told the Pittsburgh Post-Gazette that a production company discovered their business on social media.

“They actually found us on Instagram,” Kris says. “I think they were excited about finding something in Pittsburgh because it is such a popular market and a popular city right now.”

HGTV will decide whether to extend the show for an entire season based on Sunday’s ratings.

Throughout the pilot episode, the Bennetts work to acquire, restore and sell a home with the help of long-time friends Cameron Nicols, project manager, and Jesse Wig, real estate agent.

Kris attributes the cast’s chemistry to their shared hometown of Titusville, Pa., just south of Erie.

“It's great to be working with good friends from home,” he says. “There’s a certain familiarity and mutual respect between us that really creates a comfortable and fun work environment.” 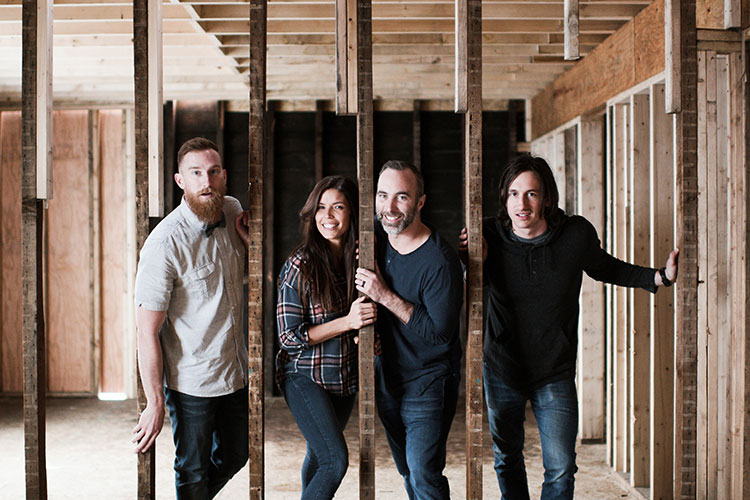 “We’re so grateful for all of the positive feedback,” Kris says. “Pittsburgh has such a tight-knit, small-town vibe, and it’s heartening to know that we have the support of the community.”