Here's Your Chance to Work With ‘Sex and the City's’ Mr. Big 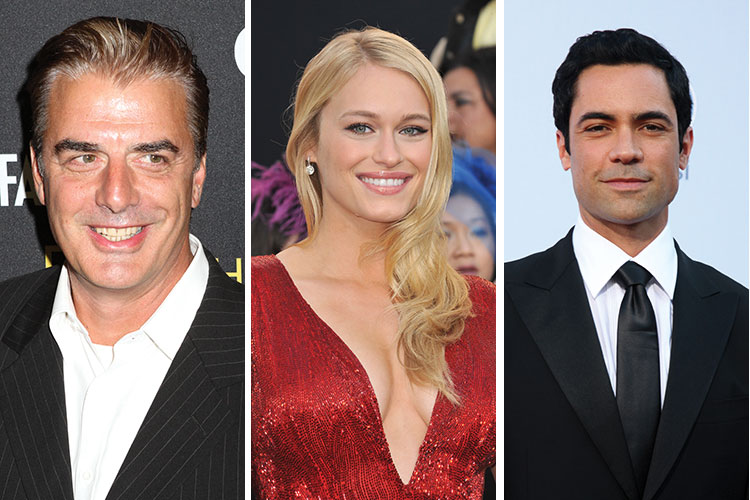 How would you like to work alongside a star from “The Hunger Games,”’ “Scandal” or “Sex and the City?”

Leven Rambin, Danny Pino and Chris Noth are set to star in “Gone,” which will shoot in Pittsburgh this summer. The show is produced by NBC/Universal.

An open casting call for the 12-episode series will be held from 9 a.m. to 4 p.m. Saturday at the David L. Lawrence Convention Center.

According to the Movie Casting Pittsburgh website, “Gone” is the fictional story of Kit “Kick” Lannigan (Rambin), survivor of a famous child-abduction case, and Frank Booth (Noth), the FBI agent who rescued her. Determined never to be a victim again, Kick trains in martial arts and the use of firearms. She finds her calling when Booth persuades her to join a special task force he created dedicated to solving abductions and missing persons cases. Paired with former Army intelligence officer John Bishop (Pino), Kick provides her unique understanding of the mind of a predator.

You can find more information about the casting call here.