When writing “When You Wonder, You’re Learning,” a book that breaks down Fred Rogers’ enduring appeal to children into an easy-to-understand blueprint, Pittsburghers Gregg Behr and Ryan Rydzewski found Mister Rogers was still teaching them. 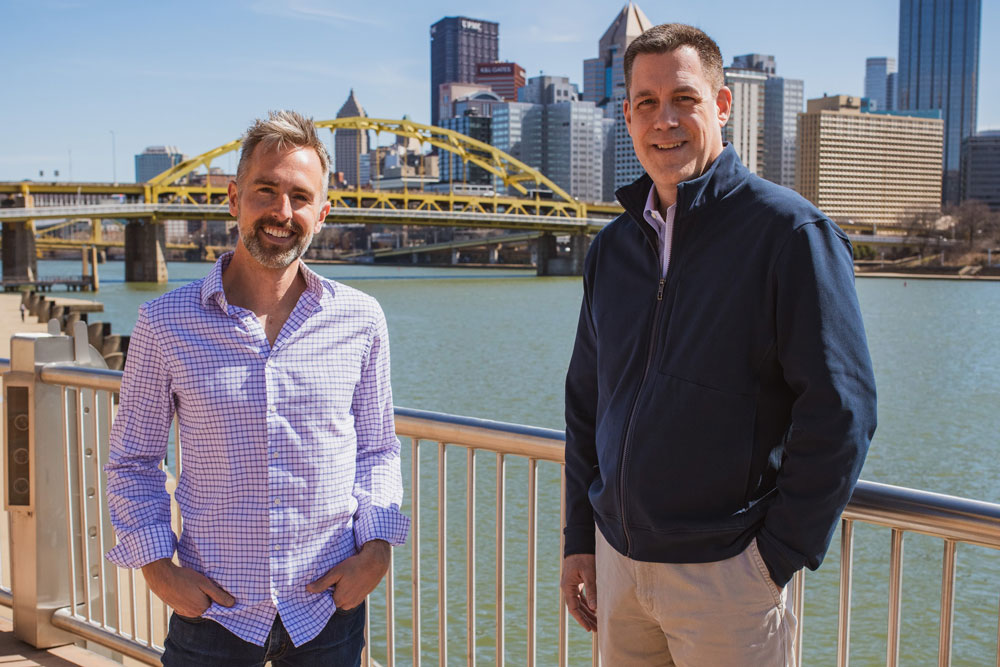 Mister Rogers made me feel safe.

He made me feel accepted.

He made me feel special.

He made me feel loved.

Those were responses Pittsburghers Gregg Behr and Ryan Rydzewski would get time and again when they asked people, no matter their generation or walk of life, what word or phrase first came to mind when they thought of Fred Rogers and his groundbreaking educational television show, “Mister Rogers’ Neighborhood.”

“Fred did this for millions of kids, for decades at a time,” says Rydzewski. “The question we kept asking is, how?” 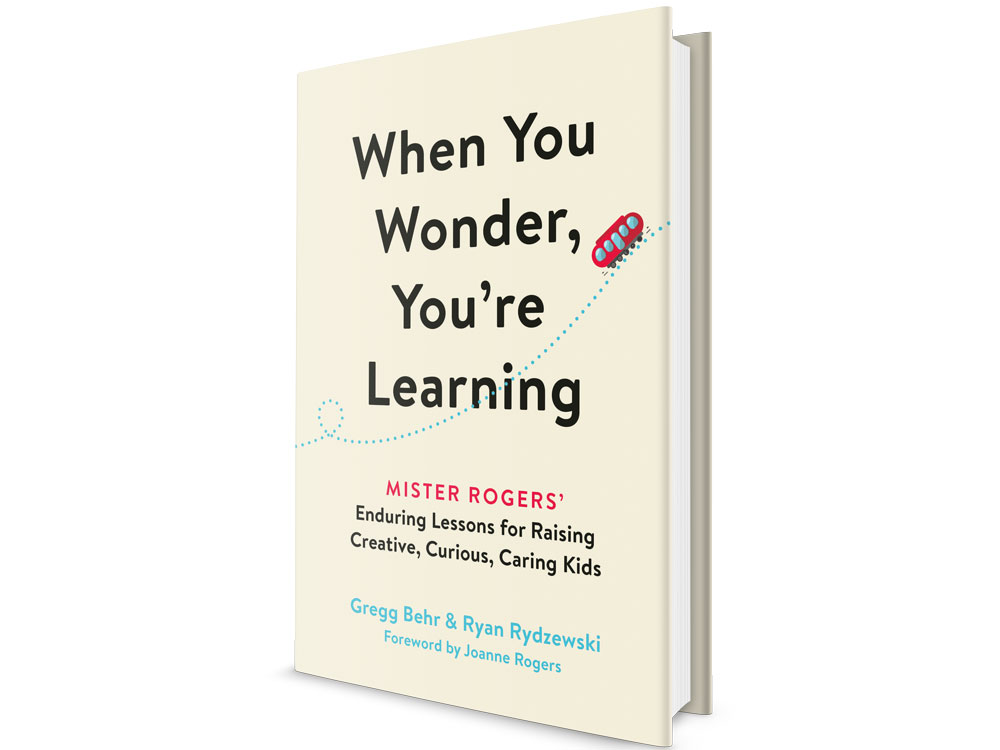 Behr, executive director of the nonprofit Grable Foundation and co-chair of Remake Learning, and Rydzewski, an award-winning science and education reporter who has done freelance work for Pittsburgh Magazine, spent three years writing the book, which breaks down Rogers’ tools for learning — kindness, creativity and the importance of being yourself — and turns it into a blueprint that parents and educators can use for teaching their own kids and students the lessons Rogers held dear. 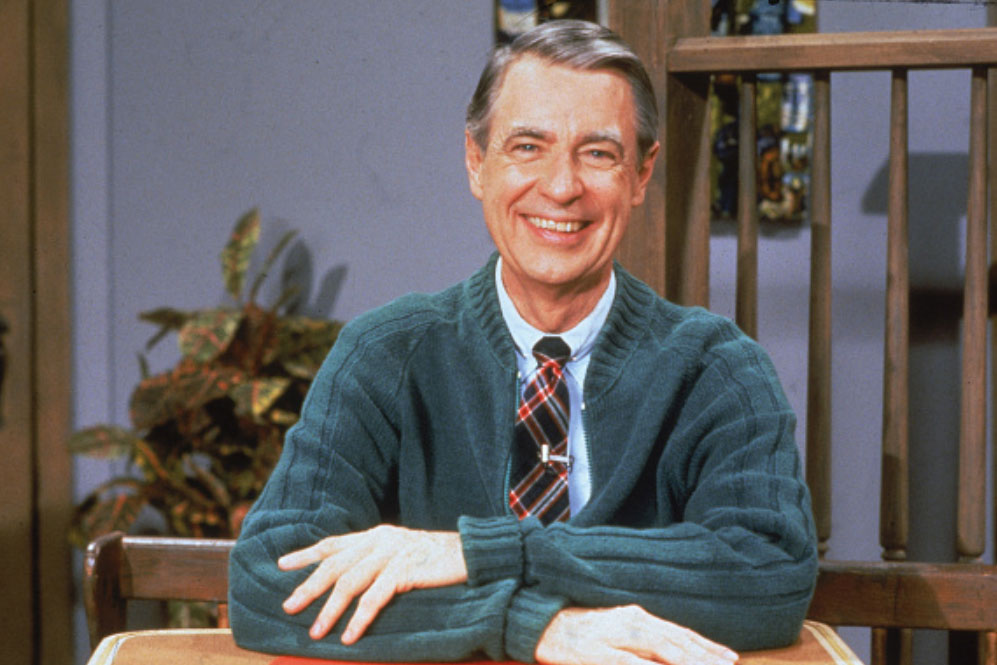 Filmed at WQED’s studio in Pittsburgh, “Mister Rogers’ Neighborhood” ran from 1968 to 2001. Each of the half-hour episodes begin with Rogers, who died of stomach cancer at age 74 in 2003, singing “Won’t You be My Neighbor?” while zipping up his cardigan sweater and talking calmly to the camera about a variety of subjects before the Neighborhood Trolley arrives to transport his young viewers to the fictional Neighborhood of Make-Believe.

Prior to the closing credits, Rogers, taking off his cardigan and donning his jacket as he prepares to leave a set house not unlike one that could be found in his real-life neighborhood of Squirrel Hill, reminds viewers, “There’s only one person in the whole world that’s like you, and that’s you.”

“It’s you I like,” he sings gently in another song.

While Rogers’ on-camera actions and lessons, which have become ubiquitous to those who grew up watching the show, appear effortless, Behr and Rydzewski emphasize how each episode intentionally applied Rogers’ knowledge of child development theory, practice and the science of the day. 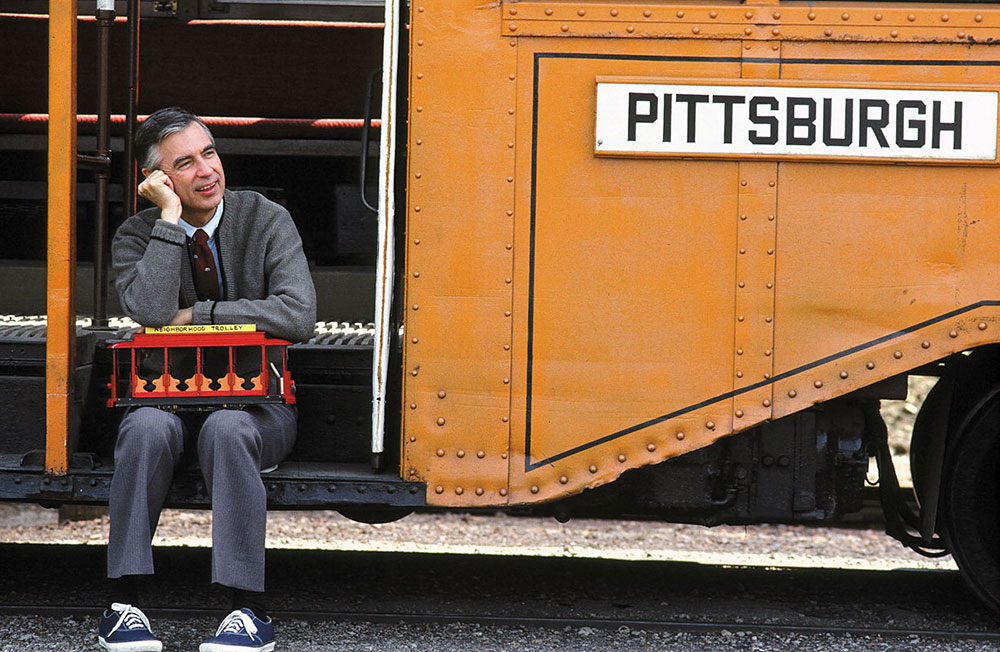 A Presbyterian minister, Rogers graduated in 1962 from the Pittsburgh Theological Seminary. It was there he decided he would use the then new-fangled technology of television to minister to kids.

“It was his teachers at the seminary who said, ‘Well, then, you better learn something about child development theory and practice,” Behr says.

Rogers went on to study at Arsenal Family & Children’s Center in Bloomfield. Founded by renowned child development experts Dr. Benjamin Spock, Margaret McFarland and Erik Erikson, the facility acted as a training ground for Rogers. McFarland, an associate professor in the Department of Psychiatry at the University of Pittsburgh, later became Rogers’ mentor and a consultant on the show.

“[Rogers] took that science that he was learning from them and he applied it to his wardrobe and to the physical set and his lyrics and everything about the program itself,” Behr says. “And he made it so seamless that as viewers we didn’t notice it. But there was an incredibly attentive intention behind his work.” 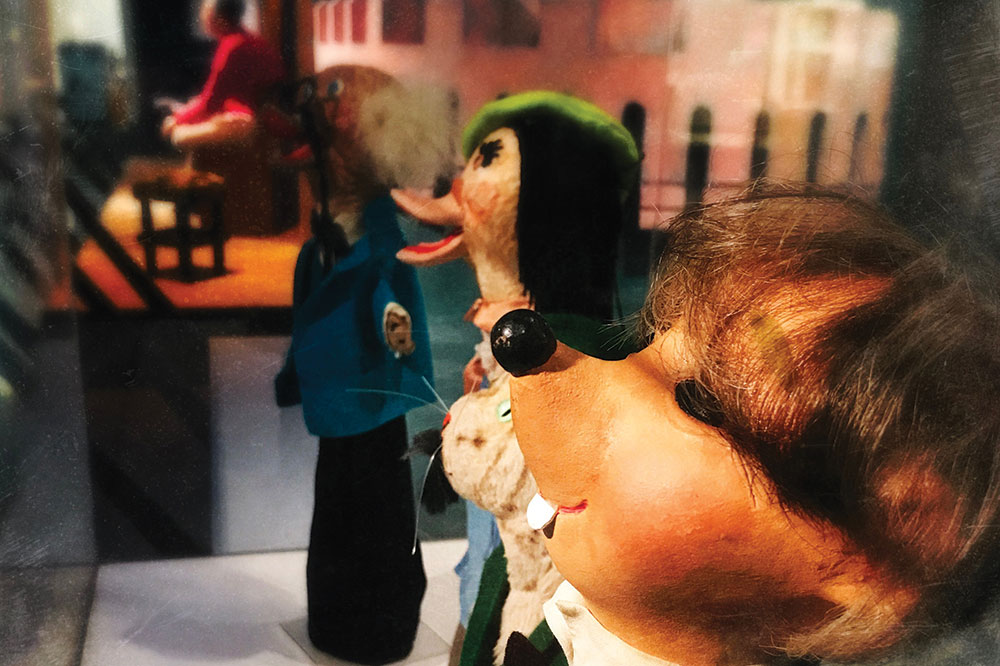 In “When You Wonder, You’re Learning,” which references both regional educational experts from Pitt, Carnegie Mellon University, the Children’s Museum of Pittsburgh and Rogers’ own colleagues, Behr says he and Rydzewski discuss how and why Rogers employed his enduring methods — and the ways in which it can be instructive to educators today.

“We talked about it as the Fred Method,” he says. “How do we share the Fred Method with parents, with teachers, with other caring adults, not only here in Pittsburgh, but around the world? Because it’s what the world needs right now.” 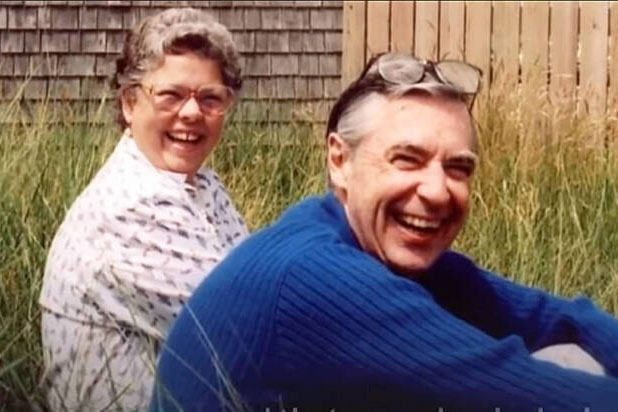 In her forward, as well as her conversations with Behr and Rydzewski for the six-chapter book, Rogers’ widow, Joanne Rogers, reminds readers that her husband was no saint; he felt anger and frustration just like anyone else. The chair emerita of Fred Rogers Productions, Joanne died in January 2021 at age 92.

The forward for the book, in which she praised the authors for breaking down “the tools for learning that Fred taught and the reasons they’re still significant” was one of the last things she wrote, according to Rydzewski.

“She wrote that no one worked harder at being Fred Rogers than Fred Rogers himself,” Rydzewski says. “Every last one of us can do a version of what Fred did. In a lot of ways, our book is about how people are doing just that.”

That concept, he says, is both a relief and a huge responsibility.

“If Fred could do it, then so can everyone else, but it takes a ton of work,” he says. “Gregg and I are still trying to live up to that level in our own personal lives, but it is possible.” 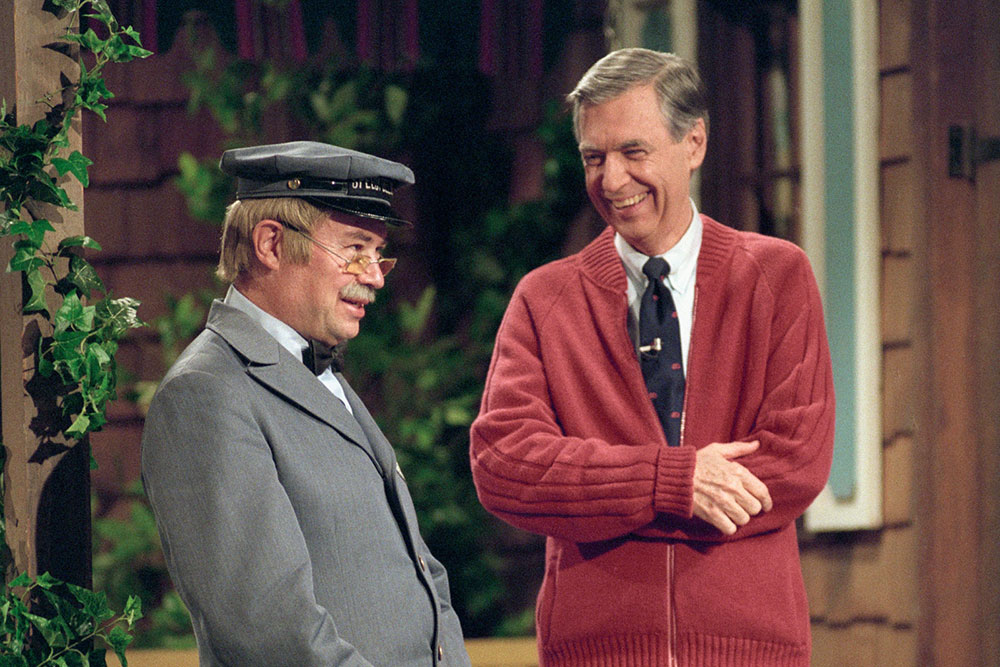 Since “When You Wonder, You’re Learning” was published in April 2021, Behr and Rydzewski have virtually, and in person, traveled around the country to talk about it. Rydzewski says one of the most gratifying reactions to the book is when people approach him to tell him Rogers changed, and in some cases saved, their life.

“Fred has been gone almost 20 years and his impact has not diminished at all,” he says. “It’s astounding what one man and small team were able to do with intention and science and a deep sense of caring about their neighbors.”

A paperback version of “When You Wonder, You’re Learning,” available in April, will include discussion guides as well as updated information for educators. Behr says he and Rydzewski are seeing more and more regional schools, among them Seneca Valley, New Wilmington and Duquesne City school districts, use the book for professional development and strategic planning.

And while the authors say they filed away enough information to fill a second book, their immediate hope is to continue to amplify Rogers’ work and how it can be applied to modern learning, something Rydzewski calls an honor.

“When You Wonder, You’re Learning,” can be found online and in bookstores. For more information, visit here.