He Lives in Exile in Pittsburgh – For His Writings About Cuba

Jorge Olivera Castillo, now a writer in residence at City of Asylum, comes to Pittsburgh after years of persecution in his native Cuba. 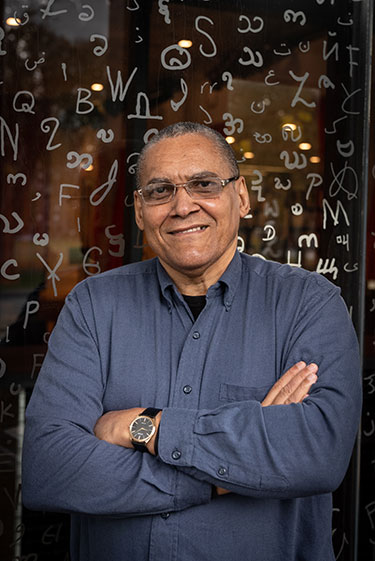 The prison at Guantanamo Bay, on Cuba’s southern coast, is familiar to most Americans as a controversial, post-9/11 detention site. Outside of the island nation, however, few are likely to know about the Cuban facility nearby — another Guantanamo Prison, this one run by the Cuban government.

There are more than 2,000 prisoners in this Guantanamo. Included in the population are artists, writers and journalists — dissidents whose crimes were exposing the conditions of modern life in Cuba. Many such writers and artists were rewarded for their efforts with harassment from the police or solitary confinement in Guantanamo.

Jorge Olivera Castillo was lucky enough to get out.

Olivera Castillo, 60, is now a writer-in-residence at City of Asylum and a research scholar at the University of Pittsburgh’s Global Studies Center. He lives, in exile, in Pittsburgh with his wife, Nancy Alfaya Hernandez, another activist for human rights and women’s rights. Both have been arrested by Cuban police multiple times; each time, they’ve lobbied for one another’s release, continuing a decades-long fight for the rights of political activists.

“For any person, it’s very difficult to abandon their country, and it was difficult because I love my country,” Olivera Castillo says.

City of Asylum specializes in helping endangered writers and artists such as Olivera Castillo by bringing writers and artists in exile or under threat of persecution, incarceration or harassment to Pittsburgh. The nonprofit provides them a free house and a monthly stipend, health insurance, legal help, professional development and post-residency support, and is committed to helping them build a community during their stay.

The residency with City of Asylum isn’t Olivera Castillo’s first period of residence in America — but both journeys were marked by hardship.

In 2009, he obtained a fellowship at Harvard University, but the Cuban government did not allow Olivera Castillo or his wife to leave. In 2016, the couple was allowed to leave for two years. “When they went back to Cuba, the censorship and repression, repression and harassment increased substantially,” says City of Asylum Executive Director Andrés Franco.

Eventually, the Cuban government offered exile in lieu of further imprisonment, paving the way for Olivera Castillo and Alfaya Hernandez to come to City of Asylum. They arrived in Pittsburgh in November and will stay for three years.

“I felt something special here, because of this incredible team. My wife and I have received a lot of support and love,” Olivera Castillo says. “I love Pittsburgh. We feel very sure here, very protected and safe — that is something very important for us.” 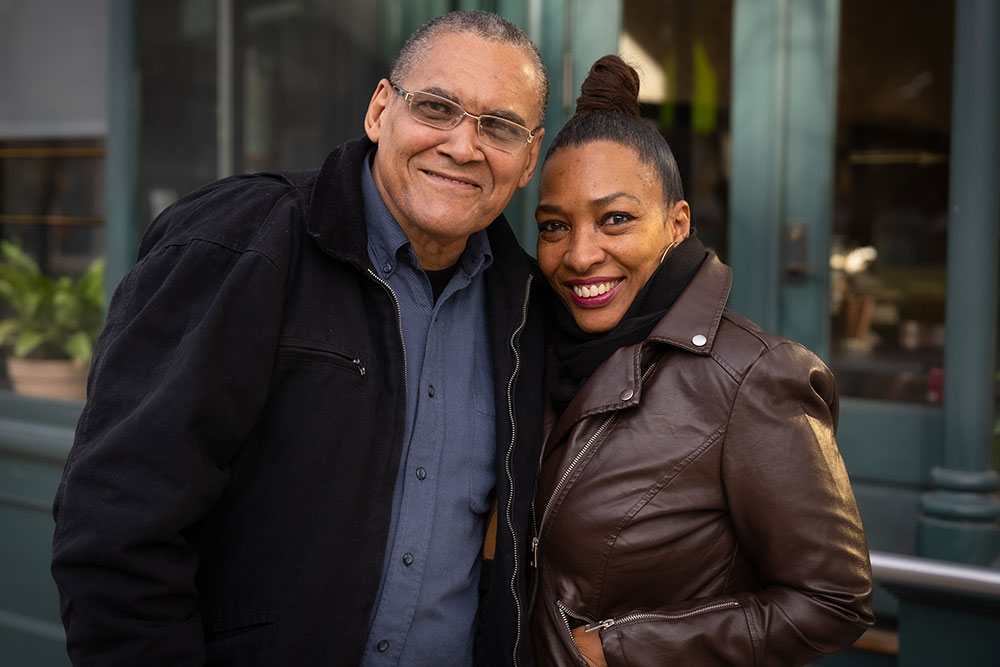 After fighting in the Angola War as a 19-year-old — a subject Olivera Castillo explored in a recently completed short story collection — he began a career as a journalist, immediately facing government censorship. He attempted, unsuccessfully, to leave Cuba by raft. Throughout it all, he continued his work, bringing to light the trials and tribulations of ordinary Cubans.

Olivera Castillo’s first arrest was during the “Black Spring,” a purge of dissidents in 2003. He was sentenced to Guantanamo Prison, and the psychological and physical impacts of his incarceration outlasted his time there.

“I spent 21 months in Guantanamo Prison. I was there [for] nine months in a solitary cell. Of course this affected my health.

“There was a lot of time in terrible conditions. We were given rotten food, unclean water. There was a swarm of mosquitoes.”

After being released, Olivera Castillo turned to poetry and prose. He published collections of short stories and poems about his experiences that have been translated into multiple languages.

“[My next] book will be a tribute to three North American writers: my favorite American writer, Edgar Allan Poe, Howard Phillips Lovecraft and Ambrose Bierce. These books will be about terrors and mysteries and suspense.”

Olivera Castillo is a devotee of Poe, even titling his 2007 collection of short stories “Huésped del Infierno” — which translates to “Guest in Hell,” a reference to Poe’s “To Hell Comes A Guest.”

“Most of the literature that I have written is inspired by [Poe]. Even my first short story book was about my experiences in political prisons, and most of these stories were based on the Edgar Allan Poe literature.”

Despite the periods of imprisonment and ongoing government corruption in their home country, Olivera Castillo says leaving Cuba — even briefly — is a difficult fate for himself and his wife.

“Someday in the future, I don’t know when it will be, I hope to return to my country and live there,” he says. “I will never lose my hope to return to Cuba, [as] a different country where all humans can live in harmony and tolerance.”

Much time has passed without tears

in these regions of disenchantment.

and some heaps of sand

that the sun licks

once it shows its face

through the blinds of daybreak.

We don’t know why

they’ve confiscated all the mirrors

and the worn-out blankets of our illusions.

in the vortex of aridity

with our eyes fixed

on all the messages

the orator dispatches in bulk

without the strength to weep

and waiting for the promised storm.

This article appears in the May 2022 issue of Pittsburgh Magazine.
Categories: Arts & Entertainment, From the Magazine, Hot Reads