Having a Home in China and the United States

Home is often a place of comfort, but this pandemic lays bare the tension of a home split between countries and identities. 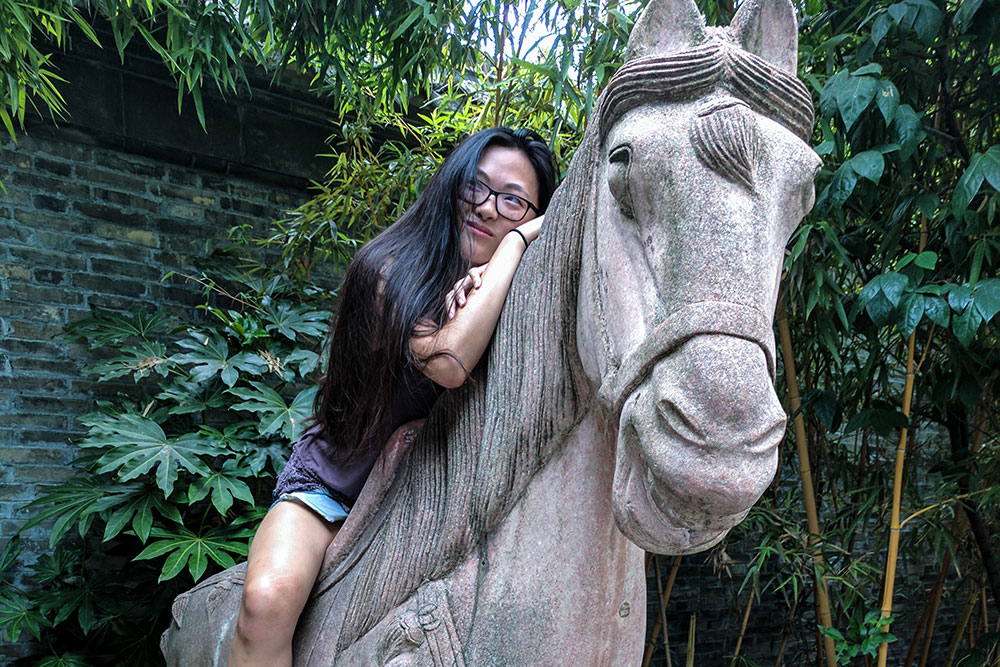 In January, a customer at the coffee shop where I used to work asked one of my coworkers if they had heard about the wacky new virus in China. I tensed. He couldn’t remember its name, or the symptoms — he was just making small talk because it wasn’t serious yet. It was happening somewhere far away, somewhere that didn’t affect him. But for me, it was happening in my home.

I’ve been following the news about COVID-19 before that name became the subject of half the emails in my inbox. Hubei, the province where the virus originated, is two provinces southwest of where I was born. I was adopted and left China when I was 1 1/2, and I’ve only returned once, but it’s still a home to me. It’s still where my birth family lives, and its culture, politics and current events are part of who I am.

I’ve spent most of my life in the United States, and most of the last five years in Pittsburgh. This has become a home to me, borne from the walks I’ve taken across the city, the hours spent relaxing in its parks and libraries and coffee shops, the sense of familiarity and comfort I feel when I see the city’s bridges and rivers.

It lost some of its comfort when I heard people talk about COVID-19 like it was something that didn’t affect people here. Perhaps the virus hadn’t yet reached the United States, but I and other Chinese Americans had family who were affected. It was already weighing on our minds and hearts.

In the past few weeks, I’ve heard people, particularly the president, call it the “Chinese virus,” read stories about Asian Americans facing racial harassment and heard people make racist jokes or spread racist conspiracy theories. It makes me wonder how to have multiple identities and multiple homes during a crisis when different parts of me are alienated depending on where I turn.

China is also blaming the United States, and I can’t stop thinking about the times I’ve introduced myself as Chinese to a native-born and -raised Chinese person only for them to correct me and tell me I’m American.

Since the first news of the outbreak in China, I’ve watched other Chinese Americans post about how their families are doing, about their concerns and communication. But because I’m adopted, I don’t know my Chinese family. I can’t ask them how they’re doing or if they’re safe. So I keep scanning news stories to see if my home province will appear.

Many of my loved ones are in Pittsburgh or other American cities. In the past few days, I’ve checked in with many of them to see if they’re OK, to see if they need anything, to assure them that I’m alright, or as alright as I can be. I wish I could let my birth family know, too.