Have You Ever Explored The Abandoned Turnpike Tunnels?

Bring a flashlight and a sense of adventure. 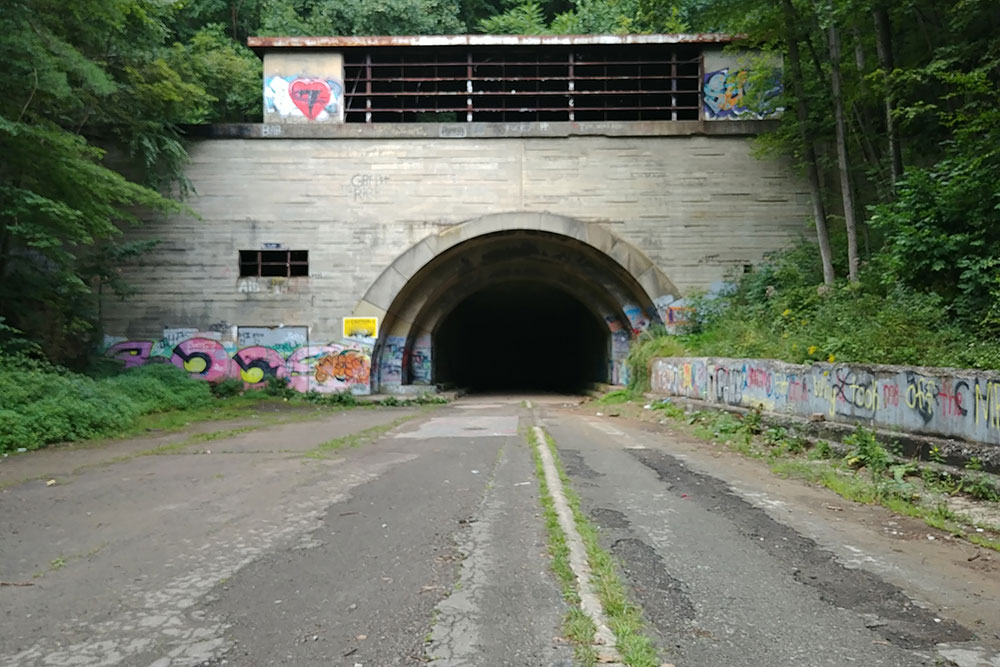 If you think the Pennsylvania Turnpike is a little scary, wait until you see its abandoned tunnels.

The tunnels — Sideling Hill and Rays Hill, respectively — were closed in the 1960s in favor of a new route for the highway and travel plaza. The abandoned road that connects these two tunnels lives on as an easy — but incredibly intriguing and historic — hiking trail. Be advised, any exploration of these tunnels is done at your own risk. 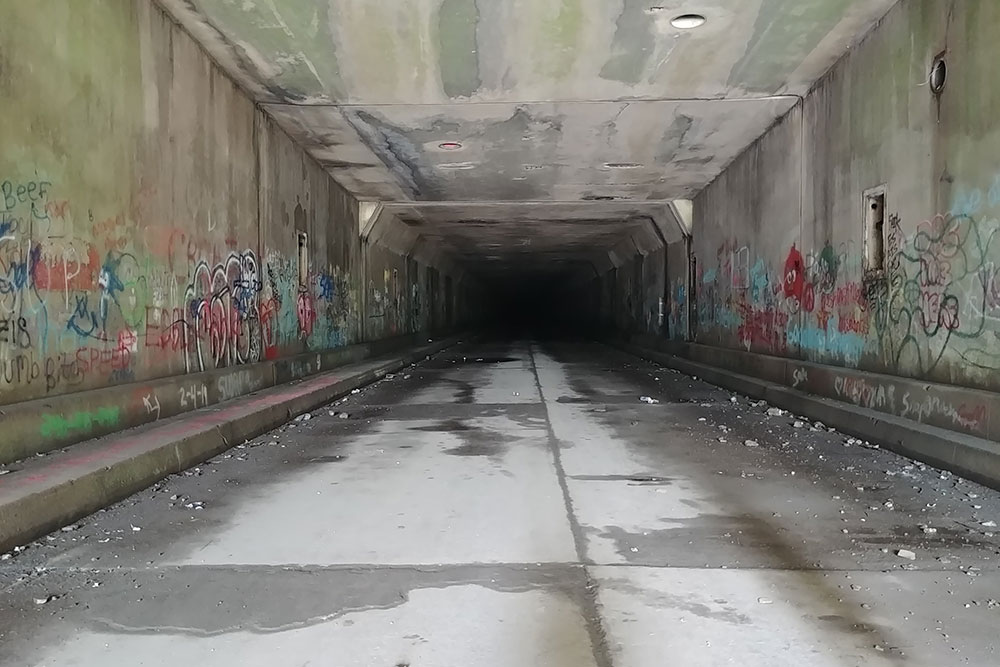 If the spooky-scary aspect of these abandoned tunnels doesn’t tickle your fancy, the highway that runs through both tunnels was used in “The Road,” a 2008 post-apocalyptic survival film starring Viggo Mortensen. The studio partially restored the eastern side of the Rays Hill tunnel for filming.

Scroll through the gallery to take a look. ⇓

This article was updated from its original posting in August 2020.