Have a Stout or an IPA, with a Shot of Space

Pittsburgh’s astronomers head to the taps to discuss everything from planetary movement to asteroids to — yes — the possibility of alien life, much to the delight of conspiracy theorists and space fanatics alike. 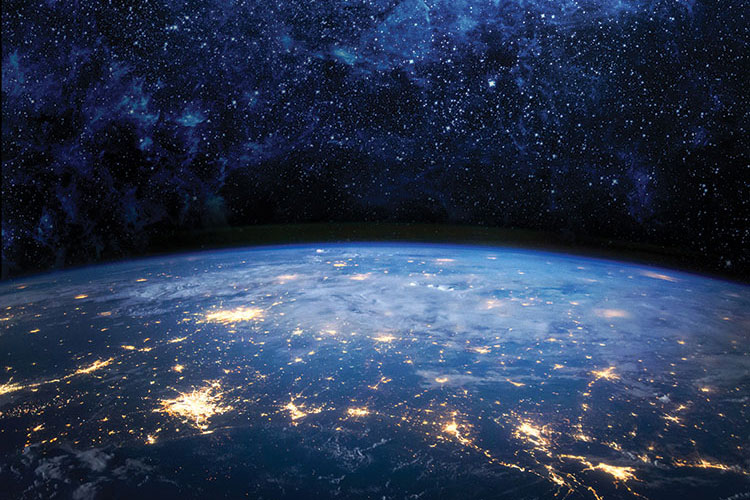 Carnegie Mellon University postdoctoral fellow Duncan Campbell’s doctorate in astronomy from Yale has become useful in a way he never expected. Along with other local astronomers (mostly professors and Ph.D. students from the University of Pittsburgh and CMU), Campbell takes his knowledge of outer space into bars, hosting the recurring event Astronomy on Tap.

“The goal is for local astronomers … to go to a local bar and just give very short, extremely accessible and hopefully entertaining talks about astronomy for the general public,” Campbell says.

Astronomy on Tap events have been held in Pittsburgh for about a year, under Campbell’s direction. Similar events take place in cities including New Haven, Conn. (where the series originated), New York City, Chicago and Denver; international installments have been held in Santiago, Chile, and Portsmouth, United Kingdom.

Pittsburgh’s astronomers headed to the taps most recently on Nov. 14 at Franktuary in Lawrenceville. The group discusses everything from planetary movement to asteroids to — yes — the possibility of alien life, much to the delight of conspiracy theorists and space fanatics alike.

“We give the people what they want,” Campbell says. “We did a life-of-the-universe themed event, where we talked about life on Mars and the search for life in space. The last event we did was about conspiracy theories, so we were talking about how the Earth is not flat.”

Other topics discussed include dark matter, dark energy and the qualities of the universe, Campbell says. For astronomy buffs, hard info on space is important; the speakers always remember, however, to have fun and incorporate lighthearted comments into the talks.

“Things can get a bit joke-y, but we always try to keep it educational.”

Astronomy on Tap has, to date, been a bi-monthly event; another event is planned for January. Fans of outer space (or outer space in combination with beer) can find info at facebook.com/AoTPGH.