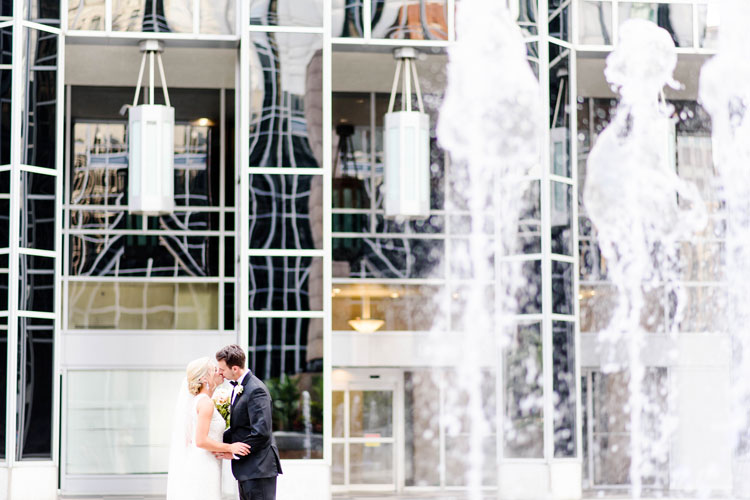 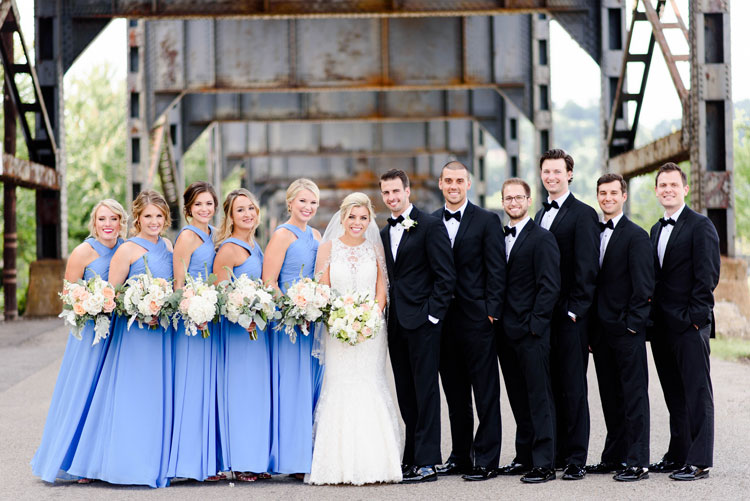 When Seth Met Christy.
Seth Laino’s mom had one request when her son moved from their small town in central Pennsylvania to Oakland to attend the University of Pittsburgh — to find himself a nice Pittsburgh girl.

Seth fulfilled her wish when he met Wexford native Christy Lampe while both were sophomores at Pitt — although it took months for them to become a couple. While the two had many mutual friends, and often hung out in a group, Seth, 27, could never work up the nerve to ask his dream girl for a date.

Eventually, he invited Christy to Piccolo Forno in Lawrenceville for their first date. 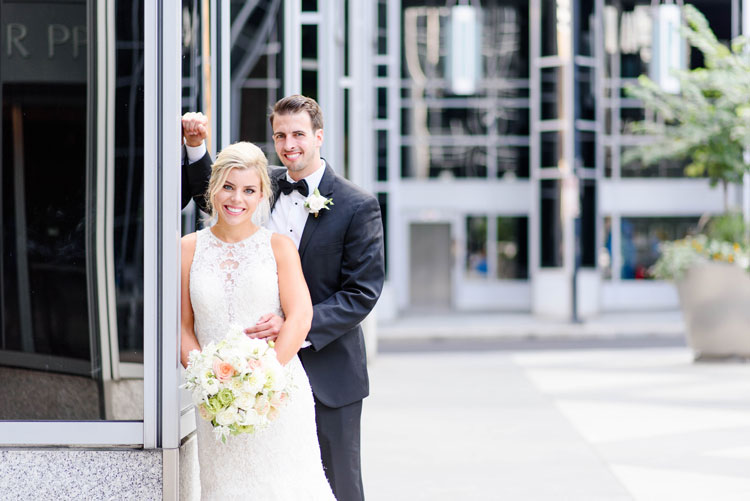 She Said Yes.
After graduating college, Christy, 26, moved to Chicago for work while Seth remained in Pittsburgh.

“Seth was really great about roadtripping out to see me pretty regularly,” Christy says. “It was tough doing long distance, but it just reiterated that we were willing do whatever it takes to make the relationship last.”

About a year after Christy’s move, Seth — who plotted with Christy’s roommate to get her out of the apartment — drove to Chicago on a Friday night to surprise his girlfriend with a proposal. But he accidentally left a key part of his proposal, a handwritten story about their courtship featuring pictures he drew, at home. Momentarily panicked, Seth was able to retrieve the story from a computer, although with no pictures. Christy, shocked to find Seth when she arrived home that night, was still thrilled.

“I thought it was going to be a low-key weekend, but it turned out to be one of the best weekends of my life,” she says. 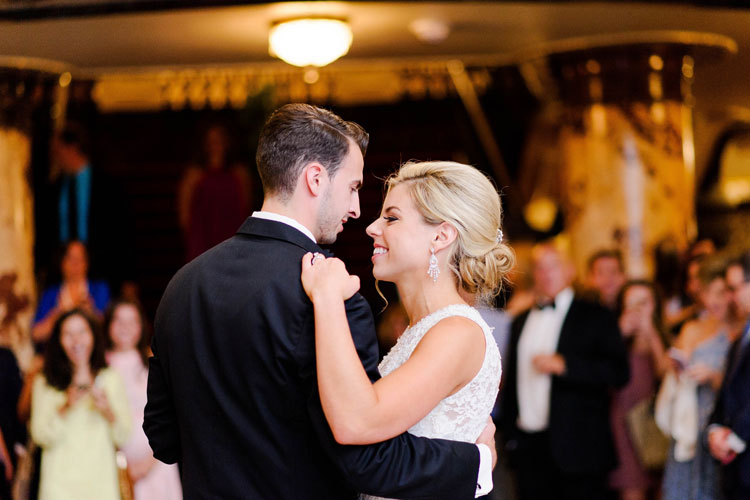 The Big Day.
Seth and Christy wanted to share their love of Pittsburgh with their guests. Instead of numbers, each table at the gathering was marked with street signs designating notable local thoroughfares such as Walnut Street and Liberty Avenue. The seating chart itself was a map of Pittsburgh’s point.

For all the fun they had singing and dancing with family and friends, the couple agree their favorite part of the day was catching sight of each other as Christy walked down the aisle at Saints John & Paul Catholic Church in Sewickley.

“She was easily the most gorgeous bride I’ve ever seen, and it really did just take my breath away,” Seth says. 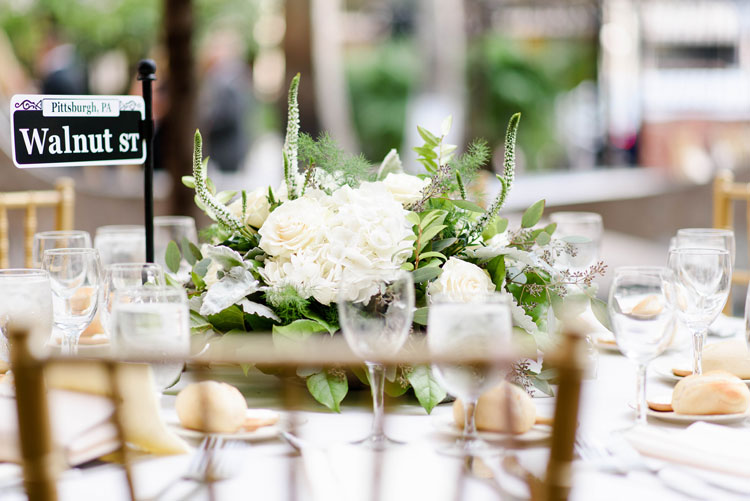 Happily Ever After.
Christy, who works for a consulting company based out of Chicago, and Seth, who is finishing his last year of dental school at Pitt, live in Lawrenceville, where they love to revisit the site of the first date. 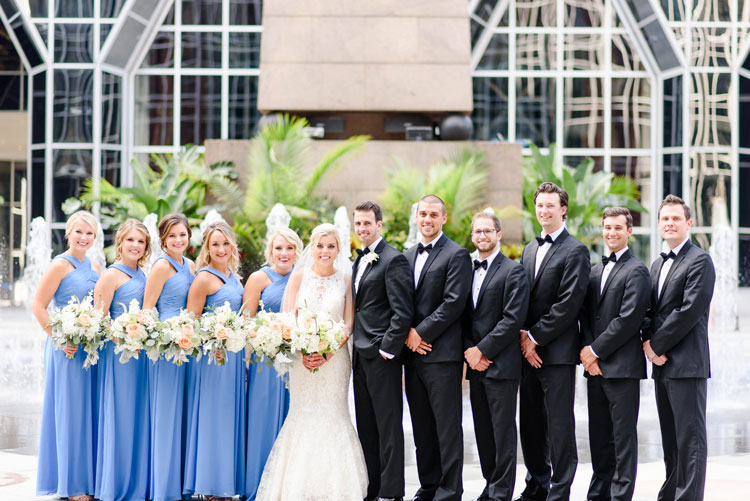