Growing Up in Homestead: Tamara Tunie

The actress is grateful for her upbringing and how it instilled in her the importance of community. 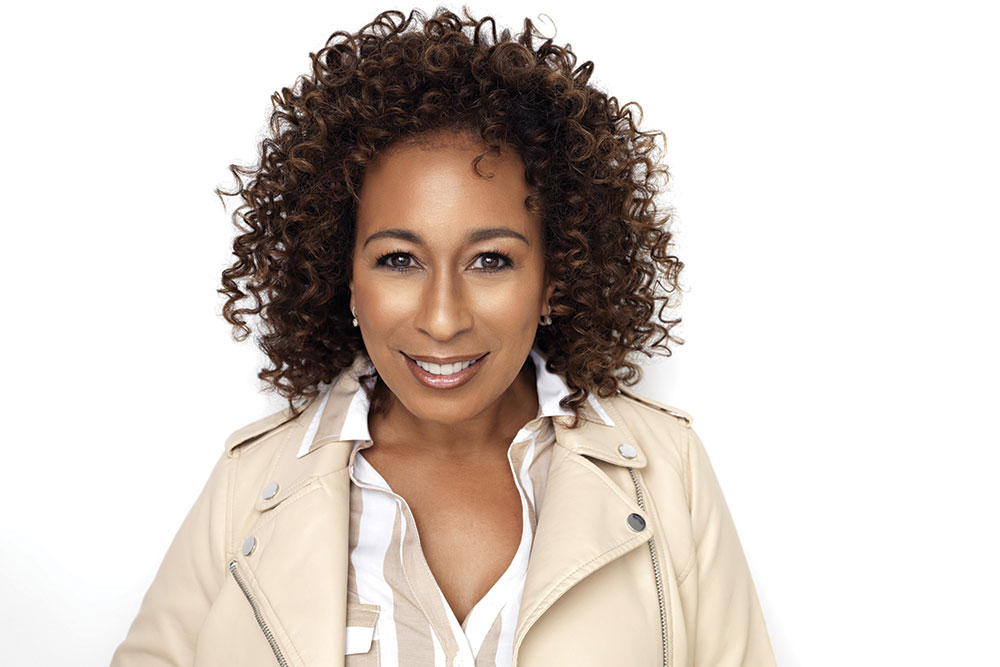 Some of the scenes Tamara Tunie describes in her early life seem as though they’re out of a movie. The accomplished 61-year-old actress grew up in a funeral home where friends would beg to sneak down to see the morgue. She was the fourth of five children in a close-knit family, and the family extended into the entire community of Homestead. She recalls with a laugh that if a kid acted up while out playing, their parents would find out “what you did, who you were with, and what time you did it” before they even got home.

After Steel Valley School District formed in 1971 with students from Homestead, West Homestead and Munhall school districts and racial tension broke out, it was Tunie’s mother, president of the PTO, who went to the school, made the principal call an assembly, and she “put a kibosh” on any kind of fighting.

“She basically told them this was unacceptable and this was not going to happen and we are a community,” Tunie says.

In yet another heartwarming, made-for-the-screen moment, Tunie remembers her mother putting on a costume and trick-or-treating for her when she was sick one Halloween.

“We could go and spend all day at the playground and our parents never had to worry about where we were. It was a very innocent and free time to grow up. Our only rule was that we had to be on the front porch when the streetlights came on.”

The town formed the foundation for her career: the Tony winner sang in her church choir, was in the high school band, took dance lessons at Evans Studio, was an honor student, and went on to attend Carnegie Mellon University for musical theater.

“Homestead was a thriving, steel mill town,” she says. “It was very much a blue-collar town and pretty much a middle-class town, and as far as I was concerned, growing up and going to public school there, I had the best public school education one could have.

“And at that time, the opportunity for kids who were graduating from high school was either you could get a job at the mill, and it was a good job, or if you were college bound and that was what you wanted to do then you had that opportunity too. It felt like there was a lot of opportunity available.”

Her time there also laid a foundation for giving back to a community. Her first summer job was working as a junior counselor mentoring younger girls.

“I like to say, those of us from Pittsburgh, particularly from the Steel Valley area, were forged by the fire, and I think it makes us very strong and very resilient and prepared us to launch into the world and into life.”