Grow. Cook. Drink.: Maggie Meskey of Butcher and the Rye

The charismatic Maggie Meskey had tended bar for years before landing her gig at downtown bourbon haven Butcher and the Rye. 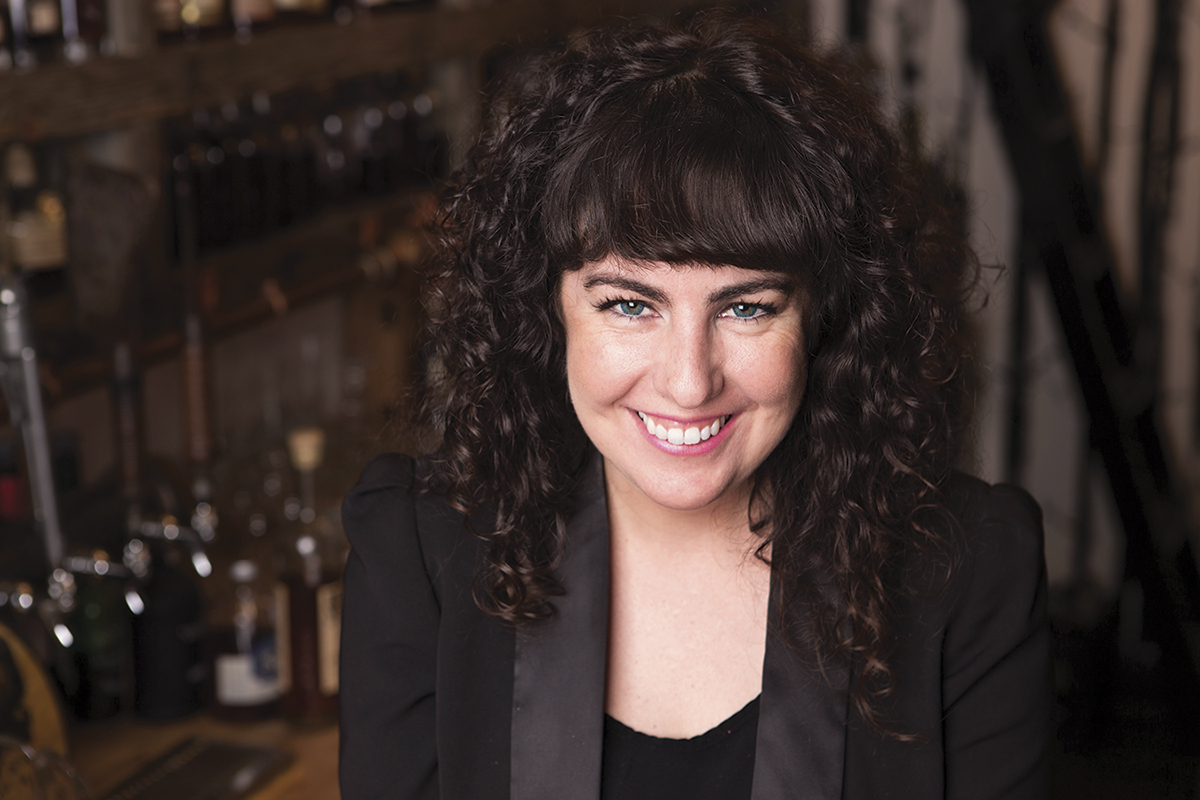 Maggie Meskey, a bar manager at the bourbon-soaked Butcher and the Rye in downtown Pittsburgh, earned her reputation as one of the city’s best bartenders by doing more than fixing delightful cocktails. “The recipes are the easy part to learn. The challenge is staying interested in hospitality, in focusing on the people who you’re serving. That’s the most important thing,” she says.

What’s led her to prominence is her exemplary customer service, a skill that’s harder to perfect than making a dynamite Boulevardier. Long hours, late nights and interactions with a clientele sometimes made bold with beer and bourbon are draining, but Meskey, thanks to innate conviviality and the influence of a series of mentors, has mastered the art of hospitality. Now, she’s passing it on to a new generation of Pittsburgh bartenders.

Meskey’s career began 15 years ago at Foster’s Bar & Grill in Oakland. “I jumped behind the bar with very little experience. I would have customers reach over and slap me [on the hand, not aggressively] for shaking their Manhattans.”

From there it was on to Eleven, where she met two influential figures: Michelle Lavalle-Denk and Sean Enright. Lavalle-Denk, Meskey says, taught her the fundamentals of service and hospitality. Enright, one of the first bartenders in Pittsburgh to embrace the craft-cocktail resurgence, provided a series of books that fueled Meskey’s interest at perfecting the art of the cocktail.

“Having the mentorship of people who are at the peak of what they’re doing is so important,” she says.

At Salt of the Earth in Garfield, she and Summer Voelker ran one of the most innovative and engaging bar programs in the city. “We really complemented each other,” Meskey says. The curated cocktail list at the bar often was as big a draw as the restaurant’s contemporary menu. She credits Salt’s original chef/owner, Kevin Sousa, with teaching her “the little things that you need to do to run an effective team.”

Over the last four years, Meskey also worked her way up through the ranks of the cocktail apprentice program leadership team at Tales of the Cocktail, the annual gathering of boozehounds in New Orleans.

Meskey’s depth of knowledge is a cornerstone for the bright future of Pittsburgh’s drinks culture. “There are a bunch of bartenders — older and younger — in Pittsburgh who are planning on making this their career. This is their real job. This is my real job,” she says. 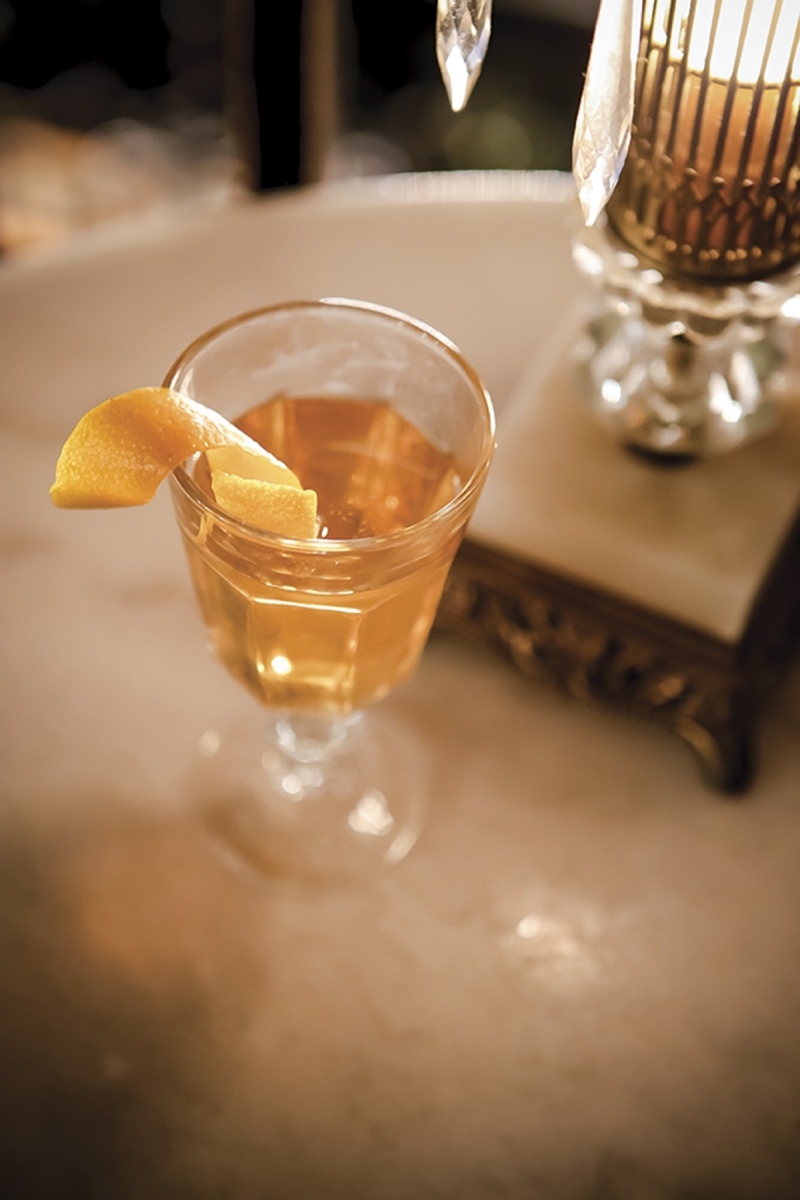 “I love this drink because it’s a perfect balance of spicy, savory and sweet. And a bit wicked — like me,” says Meskey.