During his time at social-justice organization Just Harvest, Ken Regal has worked to fight for change that “has a big impact.” 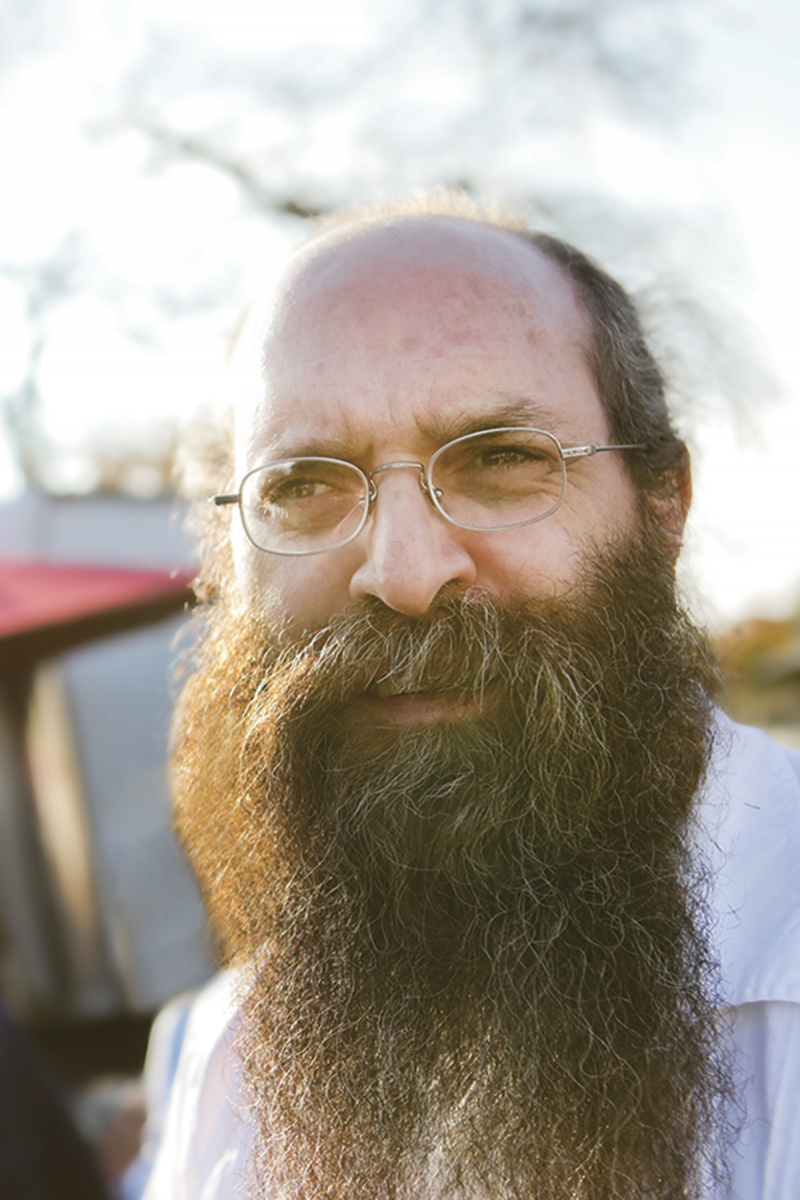 Ken Regal, executive director of the social-justice organization Just Harvest, believes no one should go to bed on an empty stomach. “The idea that people are allowed to be struggling with hunger in this country is a moral outrage to me,” he says.

Regal, born in Brooklyn and raised in Pittsburgh, says the drive to fight for equality came naturally to him. “I get some of that commitment from being raised with Jewish social and ethical teachings about how we’re supposed to care for our community, and some of it I get from just looking around and seeing that these are solvable problems,” he says.

Just Harvest’s most recent achievement is the application of wireless technology that simplifies the use of EBT cards — the modern equivalent of food stamps — at nine area farmers markets. It took about five years to implement the program, and Regal says it’s a success. He says an average of $19.5 million of food-assistance money is spent monthly in Allegheny County, and diverting even a fraction of that money to farmers markets instead of grocery stores has a big impact. “If local farmers are receiving even a small percentage of that money, and if those 160,000 people on food assistance have better options for affordable, local, nutritious food, that’s a win-win,” he says. 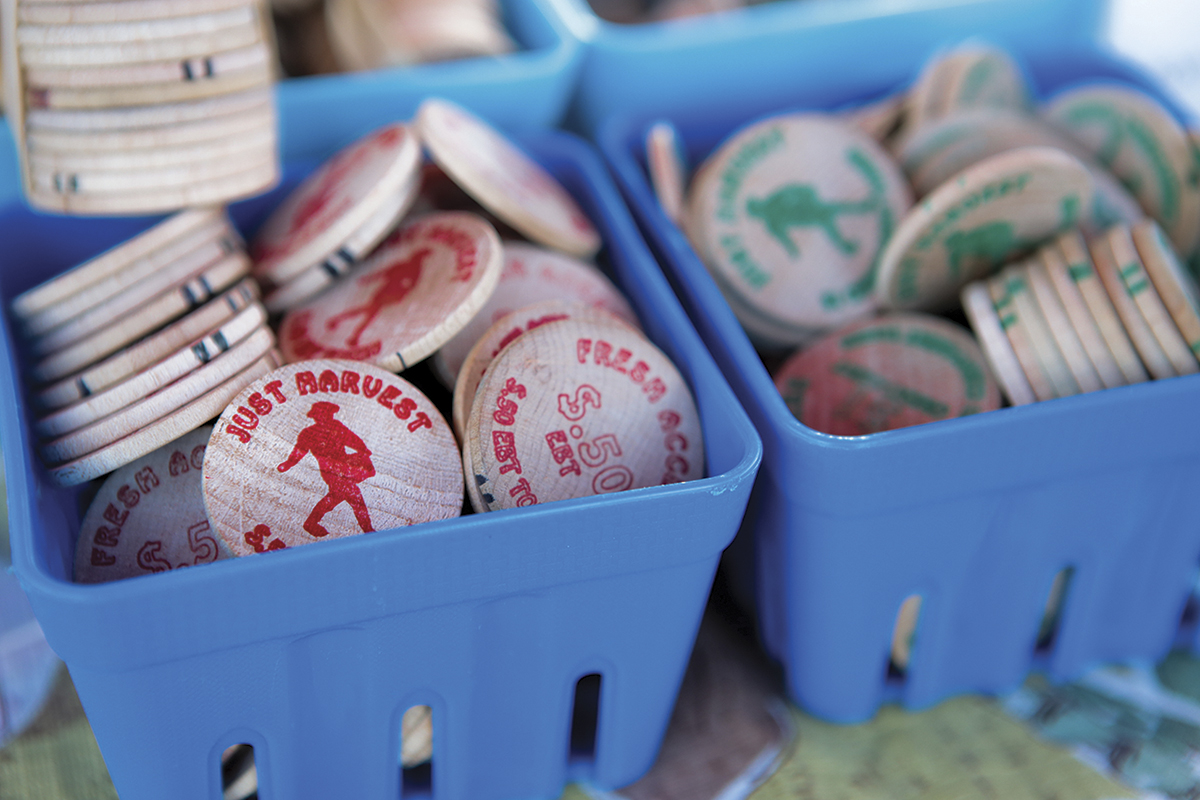 Additionally, consumers not on food assistance may for the first time use debit cards at farmers markets. As a result, there’s been an uptick in sales. Regal says the 90 participating farmers and vendors, in general a lower-income group themselves, “are absolutely thrilled.”

Regal started working for Just Harvest in 1986 and became its executive director in 2012. All along, his goal has been to fight for change that doesn’t simply solve problems but also “has a big impact.”

Regal and Just Harvest have a long history of creating a big impact. The organization started in the 1980s, when it worked to bring the new federal School Breakfast Program into Pittsburgh-area schools. “When we look back on this all these years later, it seems so obvious to everyone that there is a school breakfast program,” Regal says. Although it might seem obvious now that all children should start their days with a healthy meal, at the time it was a huge accomplishment to recognize that government could and should play a role in making that happen.

Although his drive to fight for social justice is personal, Regal also believes he’s working within the context of a much larger picture. “Everything I do on food issues is to carry out the mission of this organization,” he says.

Three Jewish students sharing a college apartment brought the all-important question at Hanukkah: Whose mother’s latke recipe is the best? Dave’s mom grated her potatoes. Jeff’s mom boiled and mashed hers. My mother, Barbara Krupp, taught me this method:

Hey, Dave and Jeff: My mom’s are still the best.