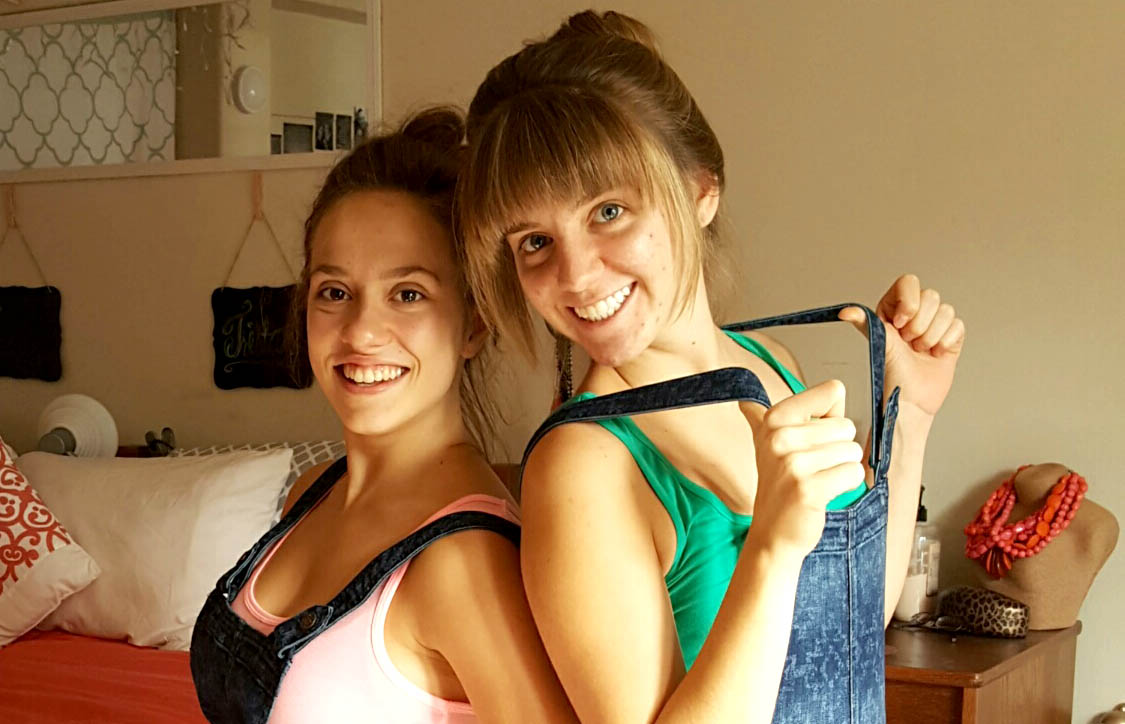 Cake and video games are usually only combined if you’re eating one while playing the other.

The pair baked an almond lingonberry cake that resembled a Minecraft tower. If you want to try it yourself  – warning: this is a nearly five hour project –– click here for the recipe.

Bartlow and Slater filmed the episode in Los Angeles last October and were prohibited from talking about it until the show aired.

"Keeping a $10,000 secret is not an easy feat. It was such an exhilarating, intense, surreal, and incredibly stressful experience and waiting to share it with family and friends was almost a 'war' in and of itself!" Bartlow said Tuesday.

The women, fast friends since they roomed together freshman year at Grove City College, ended up on TV on a whim, Bartlow explained in a news release.  She was looking online for recipes for her brother’s birthday dinner when she noticed a call for contestants on the television network’s website. Bartlow, who graduated in December with a degree in communications and a minor in business, quickly consulted with Slater and signed up just before the senior headed back to campus in August for her final semester.

The women spent “lots of weekends experimenting with a variety of flavor profiles and random assortments of ingredients and late nights scheming on how to delegate the work and manage the show’s time limit,” Bartlow said.

“It was our final semester together and this,” Tristan said, adding air quotes, “was the icing on the cake.”

Although they are not in the same city – Bartlow now works for Disney – the pair maintain a baking blog called Kindred Cupboards. 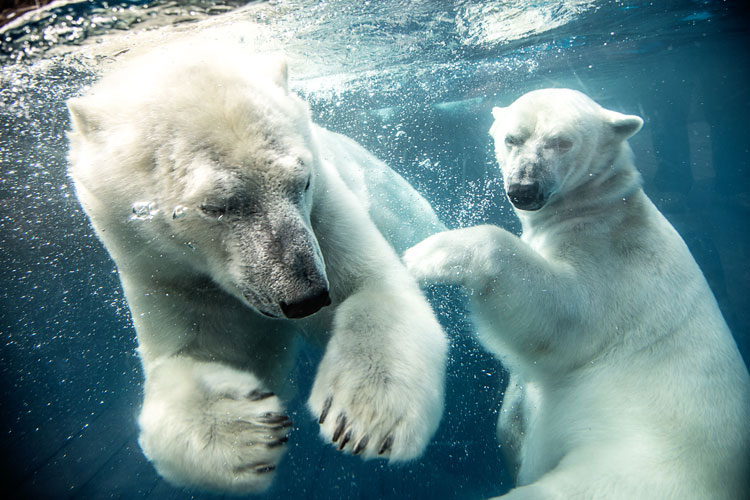 Got a membership to a favorite local institution? Many Pittsburgh families choose to become annual members of the Pittsburgh Zoo & PPG Aquarium, the Sen. John Heinz History Center, the Children's Museum of Pittsburgh or one of many other Pittsburgh landmarks.

Throughout this month, more than a dozen such organizations want to share the love and send their members to one another with the We Heart Our Members campaign. Simply put: If you’re a member of any of the organizations listed below, you can head to any other spot for free on the day listed. (For example, if you’re a member of the Zoo, you get in free at Sweetwater Center of the Arts today, the Mattress Factory on Saturday and so on.)

The offer will grant admission to up to two adults and four children. For more information, please visit the websites linked below.