The rankings were compiled based on average standardized test scores. 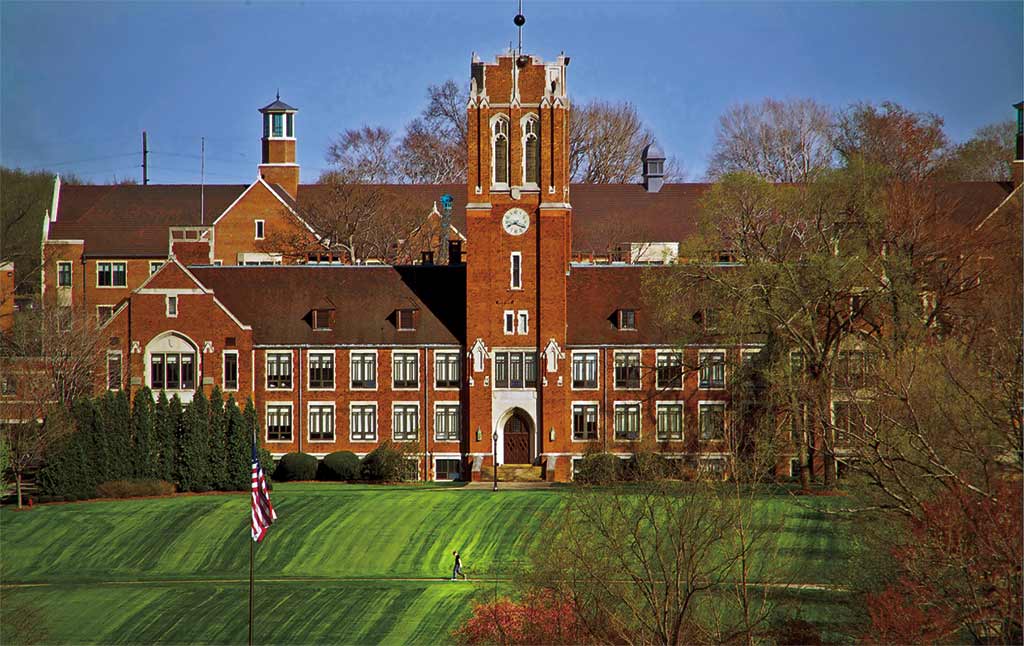 GROVE CITY COLLEGE RANKED AMONG TOP LIBERAL ARTS SCHOOLS
Grove City College is among the tops of its class, according to a Business Insider study of the country’s liberal arts schools. Ranked No. 85 out of 101, Grove City made the list of the top colleges that “emphasize undergraduate studies in the arts, humanities, natural sciences and social sciences.” The rankings were compiled based on average standardized test scores that schools report to U.S. News & World Report, with Grove City’s figure coming in at 1202. Robert Graham, provost and vice president for academic affairs, said in a statement that the accolade demonstrates the college belongs among the nation’s best. “We know how bright our students are and how comprehensive our academic program is, but rankings like this one validate the College’s rich academic tradition.”

SECOND PHASE ANNOUNCED FOR THIEL’S AMBITIOUS FUNDRAISER
Thiel College announced on Friday the public phase of its historic fundraising campaign, “Thiel 2016,” with a goal of raising $60 million by the end of next year. School president Troy VanAken says the hoped-for results of this next phase of funding include an endowed chair for the longest-serving professor in school history, four new showcase science labs and a track and field complex. “Campaigns strengthen colleges. Successful campaigns bring focus and unity to a shared vision,” VanAken says in a statement. “This campaign provides momentum, moving the College forward and encouraging us to achieve dreams.” The quiet portion of the campaign began July 1, 2009 and has raised $55 million, launching several initiatives such as the Dietrich Honors Institute, James Pedas Communication Center and Rissell-Schreyer Dome. The campaign’s end date also represents the college’s 150th anniversary.

ENROLLMENT ON THE RISE AT LA ROCHE COLLEGE
La Roche College this year has welcomed its largest overall enrollment since 2006. The 2015-16 academic year’s enrollment stands at 1,523 students — a 7.8 percent increase from last year. Vice President for Academic Affairs and Academic Dean Howard J. Ishiyama, in a statement, attributed the growth to the school’s internal strategies, which included creating policies that make it easier for students to transfer and recruiting a wider range of enrollees. “We made an aggressive effort in our recruitment and advertising strategies to target specific groups, including students from regional Catholic high schools, and out-of-state students, which resulted in out-of-state enrollment growth of 40 percent,” he says. The school also has seen an increase in the number of veteran and adult part-time students, he says.

This article appears in the October 2015 issue of Great Minds.
Categories: Great Minds