Sick of wading through a sea of staggering bros and swinging Coach bags in the South Side? We’ve got a (real) bar for you. 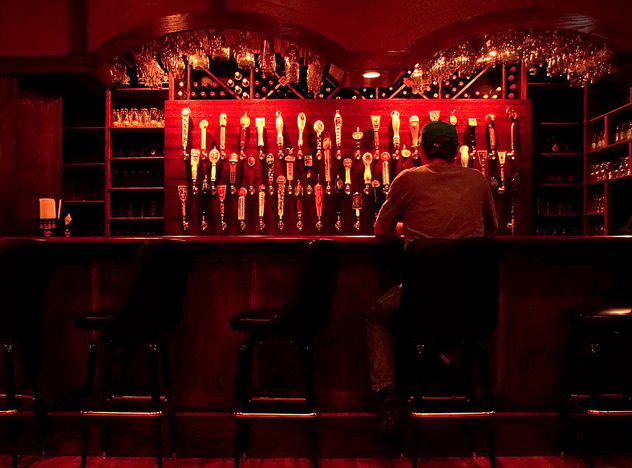 Editor’s Note: We recently decided that we’d like to hear from some of our favorite writers about their go-to nightlife destinations. In this guest post, the first of the series, Amy Whipple expresses her love for Greenfield’s favorite pub.

We’re all familiar with this experience, right? You're all set for a fun night out, but you've no sooner left the house than you're reminded that you're not 22 anymore. Sad fact is, your tolerance for the college-bar staples — sticky floors, intolerable bartenders and anything that pulses — has all but disappeared.

It's because of that recurring revelation (because, let's be honest, it takes many years to realize that you're not 22 anymore) that I immediately fell in love with Hough's. My reasons for loving the tucked-away Greenfield bar are many, but here are the two most honest and simple — my pitch for every friend who squeals, "Let's go out tonight!": Hough's is well-lit and the bathrooms are clean.

Guys, maybe you can’t relate (Editor’s note: We can), but I'm pretty sure my fellow women will back me up on this one. And, gender aside, there's something greater to be said about a place that is well-lit and has clean bathrooms: It's not trying too hard. And places that aren't trying too hard can focus on all of the things that actually matter (to me anyway): good food, good drinks, friendly staff and a place where you can actually, you know, relax.


Hough's offers fairly standard bar food — burgers, chicken tenders, that kind of thing. But they really shine in their beverage offerings with 61 drafts and over 250 bottles. Drafts are available in three sizes: 4.75 oz taster glasses, pints, and 64 oz growlers (bring your own or buy one there). The taster glasses are great for the indecisive and adventurous. I am sometimes the former, rarely the latter, and grateful that, as a cider drinker, I have options. Like, several. (Does that stop me from ordering the same thing every time? No, but it's nice to know I have a choice if I’m ever not feeling like myself.)

For those who are actually adventurous, Hough's has a once-a-month Flight School. There, drinkers are given five themed taster glasses (for instance, five different IPAs) and an appetizer to match. They then learn about that month's theme (a style of beer, a particular brewery, that kind of thing). Hough’s is also into trivia nights on Tuesdays as well as other laid-back events throughout the month. 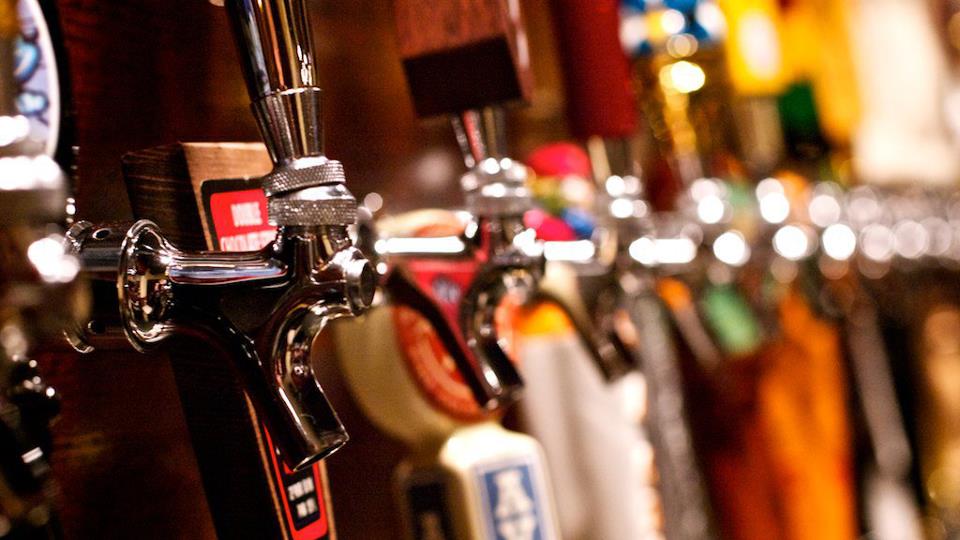 It's probably also important to note that Hough's is a sports pub. The walls are lined with flat-screens and, though the bar is not usually open on Sundays, they make an exception for Penguins games. For the three NBA fans in Pittsburgh, the fine folks at Hough's will gladly switch a screen over for you, and, from what I've witnessed, no harm will come to you from your fellow patrons, either.

So, go. Get out of the house and take it easy at the same time. I can't think of a better endorsement than that.

Amy Whipple is a frequent contributor to Pittsburgh Magazine; she’s previously written pieces on the locally made documentary Blood Brother, TEDxCMU, Helltown Brewing and more. Amy is a Chatham University lecturer and an adjunct professor for the University of Pittsburgh, where she completed the MFA Creative Nonfiction program in 2011. She’s also been featured in the Pittsburgh City Paper and the Sprout Fund’s publications; follow her on Twitter at @ItsAmyWhipple.