A look at three excellent upcoming events in the local film community, plus a review of "The Only Living Boy in New York." 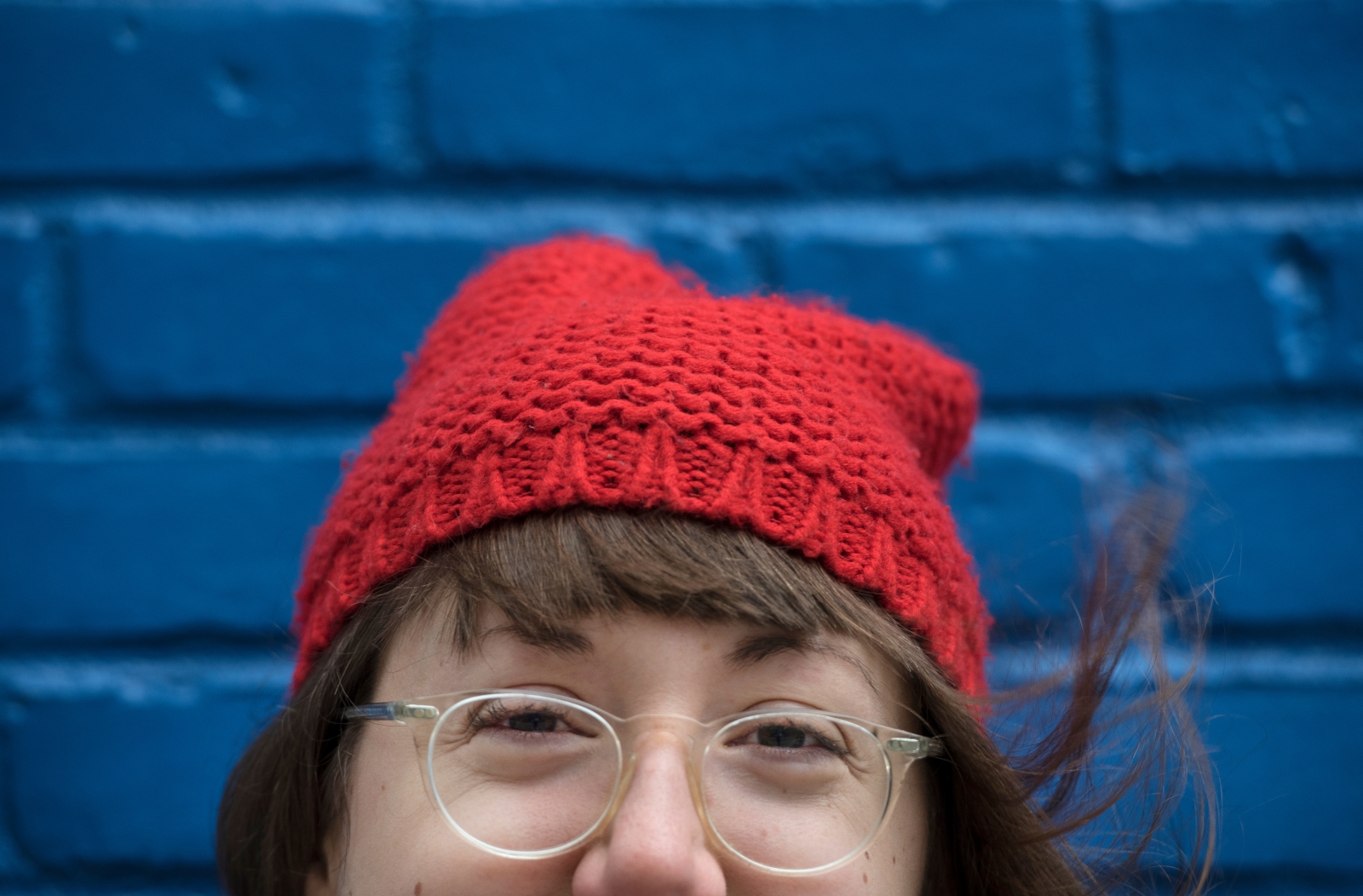 Hollywood is busy licking its wounds from a chaotic summer at the box-office (oh, the world didn’t want a Tom Cruise “Mummy” reboot, who could’ve guessed that except literally everybody), so a group of smaller releases sees the light of day this weekend. I haven’t had the chance to see most of this week’s crop, which includes: The French and Canadian animated fantasy “Leap!,” a well-regarded effort featuring the voices of Elle Fanning, Dane DeHaan and Pittsburgh’s own Maddie Ziegler; the indie crime drama “Good Time,” starring Robert Pattinson, Barkhad Abdi and Jennifer Jason Leigh, which is drawing raves; and the Yiddish-language drama “Menashe.” This week, then, some quick notices from around town.

After one short review, of course. “The Only Living Boy in New York,” an overly indulgent coming-of-age drama directed by Marc Webb, follows hapless hipster Thomas (Callum Turner) as he pines after his far-too-good-for-him friend Mimi (Kiersey Clemons) until discovering that his father (Pierce Brosnan) is having an affair with the mysterious Johanna (Kate Beckinsale).

Nominally angry over the potential effects on his fragile mother (Cynthia Nixon), Thomas begins stalking Johanna; to what end, he’s not sure himself. The “Mrs. Robinson” feeling creeps in fairly quickly, though, as Thomas reports the goings-on to an inquisitive neighbor (Jeff Bridges).

If you’re keeping up, that is indeed an impressive cast; Bridges can’t help but turn in a moving performance despite an inane late-film twist, while Clemons — who previously shone in the underseen 2015 comedy “Dope” — is emerging as a star of limitless potential. Unfortunately, the movie as a whole is a navel-gazing mess; Thomas is never remotely likable, the travails of these signifiers-as-characters are tedious and the fetishization of Manhattan would even be extreme by Woody Allen standards. Come to think of it, “The Only Living Boy in New York” often feels like a poor imitation of a later Allen movie — right down to the awkward-guy-gets-all-the-girls wish fulfillment. You likely hadn’t heard of this film before now; feel free to drive it back out of your mind as quickly as possible.

In much better news, The Andy Warhol Museum is capping off its excellent “Stars of the Silver Screen” exhibit by reviving the Rooftop Shindig series in Theater Square. Those events, otherwise absent from the 2017 calendar, brought live music, food trucks and drinks and movie screenings to the roof of the Theater Square parking garage in the heart of Downtown; for the Warhol’s version, which I selected as one of my After Dark picks for August, they’ll show the 1932 Greta Garbo thriller “Mata Hari.” Phat Man Dee, certainly the Pittsburgh songstress most likely to be magically transported through a time vortex to Warhol’s Factory, will provide the music. The free event kicks off at 5:30 p.m. this coming Tuesday; I’d get there early.

Monday, the Carnegie Museum of Art will host the local premiere of filmmaker Julie Sokolow’s second feature, “Woman on Fire.” The film follows Brooke Guinan, a third-generation New York firefighter and the first openly transgender firefighter in the city’s history, through the obstacles and triumphs brought on by her transition. Sokolow, who we profiled earlier this year, is a New Jersey native who has lived and worked for years in Pittsburgh since receiving a scholarship to Pitt; her first feature-length film, “Aspie Seeks Love,” was widely acclaimed. Guinan will give a talk after Monday’s screening; click here for tickets and more info.

The Carnegie Screenwriters, a group of writers from throughout Western Pennsylvania, will host their first Script and Screen Festival this weekend at The Tull Family Theater in Sewickley. A reception on Saturday will feature live readings of new scripts from local filmmakers; Sunday, a collection of short films from independent filmmakers around the world will be shown. Click here for more info (advance ticket sales have ended).