#Gottahaveit: Take It To the Hoop

Robert Hallett, Goldsmith, handcrafts the jewelry in his Oakmont shop. 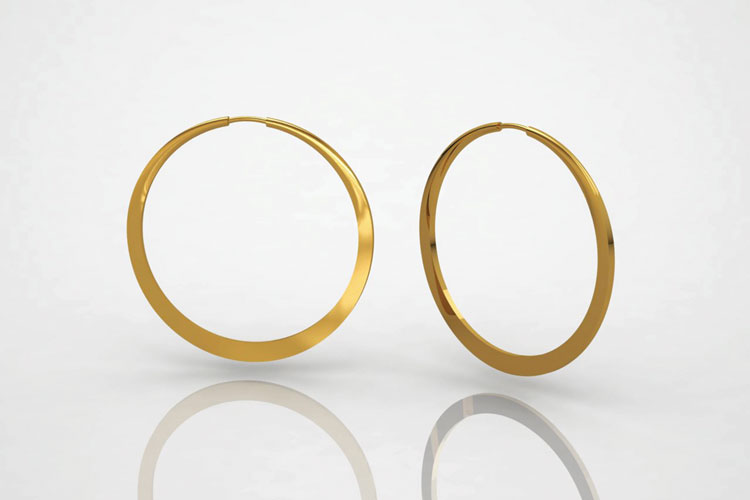 Hallett uses an anvil and other early 20th-century tools — such as polished hammers, pliers and rolling mills — to craft and design his pieces in his Oakmont workshop.

The goldsmith has been making jewelry since attending Shaler Area High School, where he met his wife, Kyle Kotchey. He continued his craft in his Gettysburg College dorm room with an old biology lab table he bought from the college for $5.

Today, the couple’s integrated studio and showroom won them an honorable mention for Instore Magazine’s 2017 list of America’s Coolest Jewelry Stores; Kotchey’s photography studio is located up a spiral staircase above the showroom, which they opened in 1980 right before their daughter was born.

This article appears in the August 2017 issue of Gotta Have It.
Categories: #GottaHaveIt