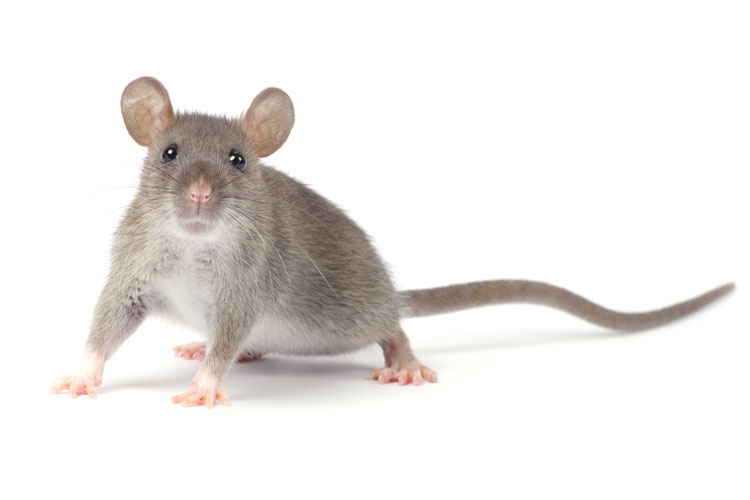 When a rat appeared in the bathtub of the home of a group of Duquesne University students, these young ladies did not run and hide.

Armed with brooms and a mop, they applied some hockey skills to not only coerce the unwelcome visitor out of the tub, but also send it down a flight of steps and out the open front door.

The rat nearly foiled their eviction plan when it started to make a sharp left at the bottom of the steps, but a final slapshot sent the rodent through the doors.

We came up with this ridiculous plan to get this rat out of our house and IT ACTUALLY WORKED!!!! BYE BITCH pic.twitter.com/c5qW76mzP8

The students’ hockey skills were recognized by the quick-thinking folks at Bentsonium.

Viral video of the girls getting the rat out of their house, sync'd up with Mike Lange's 2009 Stanley Cup call. Enjoy! pic.twitter.com/bpmQC7mtrM