The development is located on the site of one of Pittsburgh’s former glass factories — and a few nightclubs. 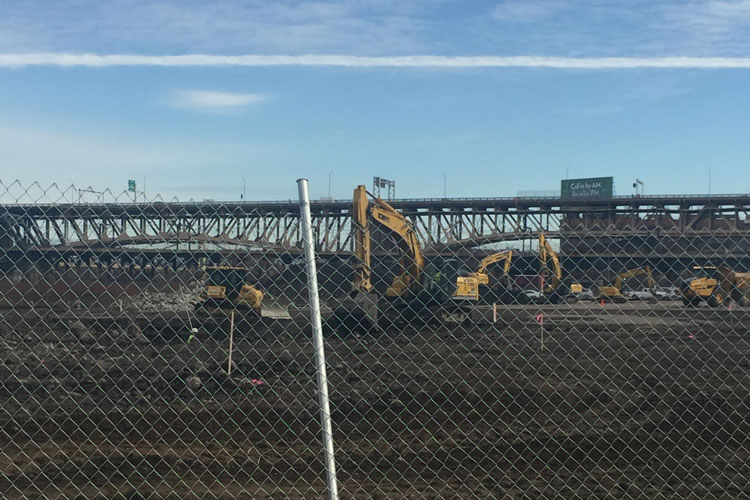 Many people may remember the land along the Monongahela River adjacent to Station Square as home to a complex hosting nightclubs such as Matrix or Saddle Ridge, but its history goes much deeper than that.

Before it was a nighttime hotspot, the area featured a glass-making factory, one of many that used to thrive in this area.

In 2014, the East Warehouse holding the nightclubs was razed. It has since been used as a parking lot for people working, dining or shopping at the remaining Station Square buildings — until now. 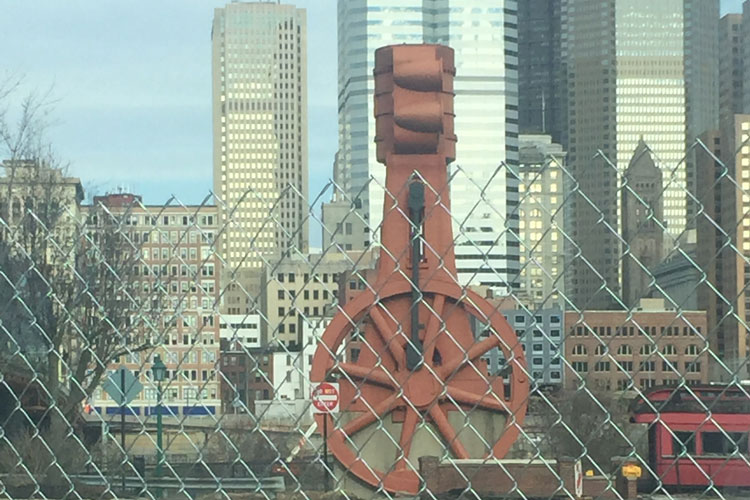 Earlier this month, High Street Residential, a residential subsidiary of Trammell Crow Company, broke ground on Glasshouse, a five-story mixed-use development containing 319 apartments — plus restaurant and retail space and 335 indoor indoor parking spots — that pays homage to the region’s past. 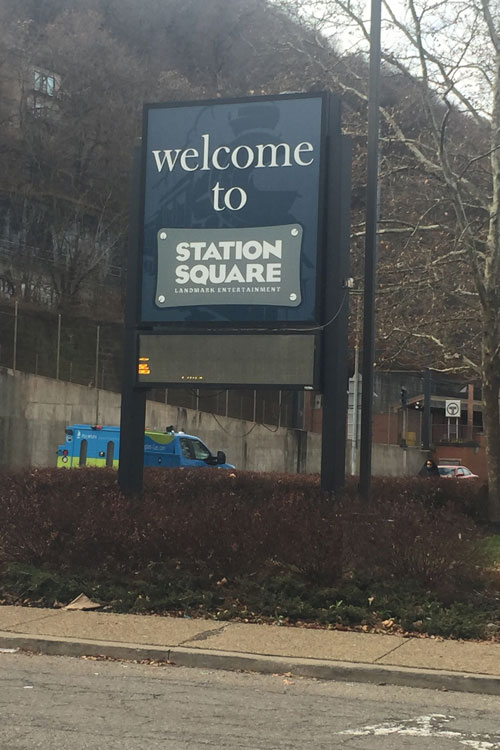 Located across the way from the Station Square light rail station, the building — which will host studio, one- and two-bedroom units ranging in size from 665 to 1,200 square feet — is scheduled to be ready for occupancy by summer 2019 and include decks overlooking Pittsburgh’s Golden Triangle.

“The residents are going to have access to a pool, three courtyards, multiple outdoor kitchen and dining areas, an outdoor movie screen, not to mention the great Allegheny Passage which is the trail right behind you here,” Murray-Colman told KDKA.

Northwestern Mutual is underwriting the project, which also will include a dog wash, bike shop/storage and new sculpture park area. Pricing for the units is not yet available. For more information, visit glasshouseapts.com.