Giving His Heart to a Health Network He Trusts

Without a doubt in his mind — George put his heart in the hands of an AHN surgeon. Why? Because he’s had trust in the network for nearly a decade. 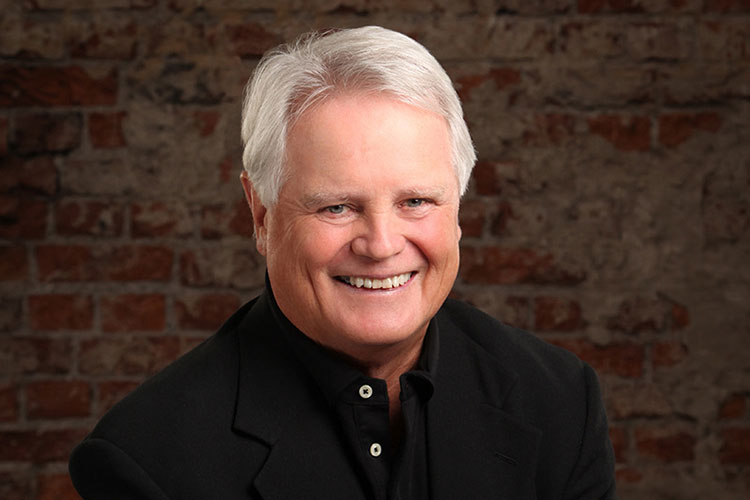 Without a doubt in his mind — George put his heart in the hands of an AHN surgeon. Why? Because he’s had trust in the network for nearly a decade. 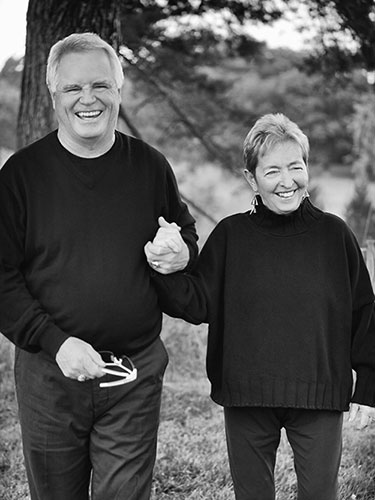 A vacation with an unexpected ending
With retirement just around the corner, George and his wife Carol took a trip to Cabo San Lucas in April of 2010 — a chance to get away and relax. On the final night of the trip, Carol suffered a stroke that would turn their world upside down. Rushing back to Pittsburgh, the couple turned to AHN for the first of many treatments for Carol.

Over the next seven years, Carol’s health issues would cause her to cross paths with many AHN specialists — another stroke, several falls that resulted in broken bones, diabetes, and a heart attack that would lead to triple bypass surgery. In each instance, AHN had the answer and an expert standing by to help.

“The team there always took good care of us. Everyone is so kind and genuine,” George said, reflecting on his wife’s health. “After everything that happened there, everything I saw, all of Carol’s surgeries, her treatments — they just did such a wonderful job.”

So years later, when George’s own health took an unexpected turn, there was only one hospital system he was willing to turn to.

The start of an eventful 72 hours
“I was experiencing some shortness of breath, and my family and friends kept telling me to go see a doctor,” George said. “Finally, my son was over and he said ‘call and make a doctor’s appointment,’ I told him ‘I will, I will,’ and he said ‘No. I’m not leaving until you do.’”

George called his primary care provider and let him know his symptoms. His doctor saw him the next day and immediately sent George for a stress test — a way to measure the heart’s electrical activity, blood oxygen level, blood pressure, and heart rate.

“After the stress test, the doc looked at me and said — ‘did you drive here? Because you won’t be driving home, I’m calling an ambulance. You need to get more tests done.’”

That’s when George began to advocate for himself. He insisted that the ambulance take him to Allegheny General Hospital.

“In my mind, there were no other options. I was going to AGH and that was that.”

As soon as George got to Allegheny General Hospital, he had a cardiac catheterization — a procedure that closely examines the blood vessels of the heart. The test results were jaw-dropping.

“I was lying in bed and the doctor showed me the screen.” George said. “The doc told me I had the widow maker — that my main artery was almost 98% blocked, and two of my other arteries were just as bad.” The cardiologist said to me, “I’m surprised you didn’t drop dead getting that stress test.”

And with that, George was brought up to a room, right next door to one his wife had been in. “There I was walking her same path — same floor, same hospital — just like when she had her triple bypass.”

On a Wednesday morning, two days after his initial doctor’s visit, Dr. Tsukashita successfully completed the triple bypass. Within a few days, George was feeling better and back home.

“Everything went beautifully. Just like it always does at AGH.”

Now George is off to Florida for the winter with the rest of the snowbirds — enjoying his retirement and thankful for a clear heart.

To learn more about AHN’s heart services, go to ahn.org/heart.