On the publication's 10-day, 17-city tour of the States, it chose Girl Talk as an example of someone redefining men's style. 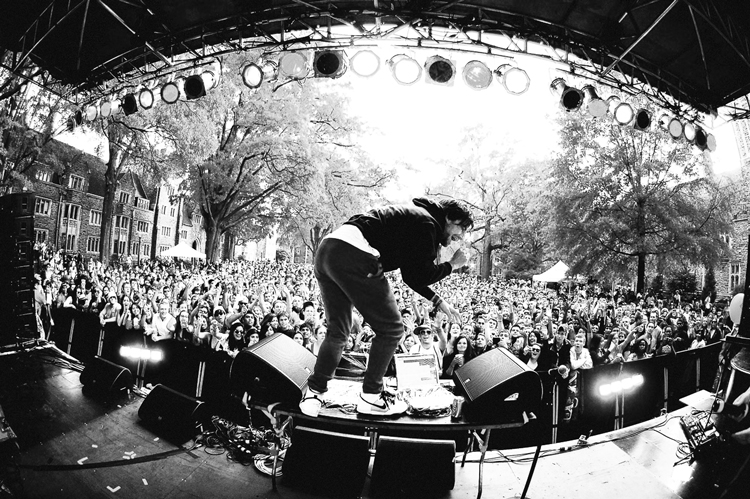 He's known for expertly matching audio clips to make a top-notch remix. But Gregg Gillis also is adept at pairing pieces to make a killer ensemble. Gillis, best known by his stage name, Girl Talk, was featured in Esquire's September edition. The issue, typically associated in the publishing industry with style, showcased 17 gents from across the country, each representing their respective city. Fittingly, Gillis, who still considers Pittsburgh his home, was photographed on the Roberto Clemente Bridge sporting a Burberry suit and shirt with leather shoes.