Getting from Pittsburgh to Cleveland in Under 10 Minutes?

Several groups are exploring the potential for a Great Lakes hyperloop to connect Pittsburgh and Cleveland at speeds of 700 mph. 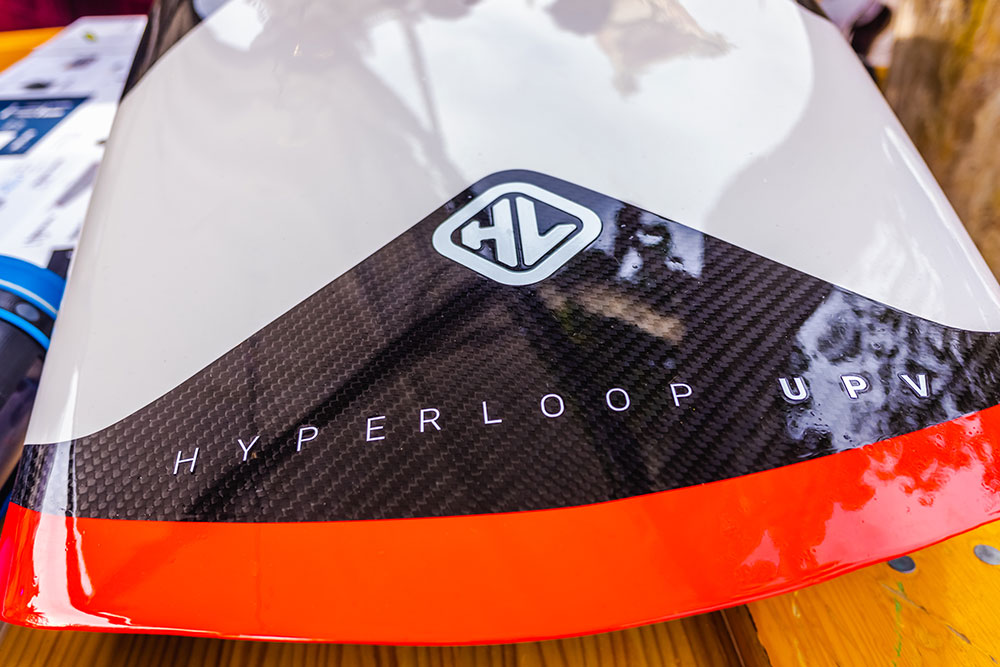 A train can get you from Pittsburgh to Cleveland in three hours. Flying takes about the same time as there are no direct flights between the two cities.

In coming years there may be another option — a Great Lakes hyperloop that takes passengers from Pittsburgh to Cleveland in 10 minutes or less.

Officials from Hyperloop Transportation Technologies recently hosted a presentation at the Chatham Center Downtown to discuss the project, which is part of a $1.3 million feasibility study.

The Southwestern Pennsylvania Commission is working alongside the Northeast Ohio Areawide Coordinating Agency to explore several areas of research within the study — including station locations, sustainable technology and economic and regional impact on passengers, among other things.

The futuristic travel option would place passengers in 98 foot long capsules, carrying up to 50 people at a time. To attain the condensed travel time, the hyperloop would reach speeds of 700 mph by utilizing technology to achieve “passive magnetic levitation.”

This mode of transport envisions a series of pressurized tubes careening through the center of a frictionless magnetic cushion. With this low pressure environment, combined with rooftop solar panels, the hyperloop would be relatively energy efficient.

It may sound far-fetched, but the technology is already coming to fruition in places such as a not-to-scale test track operated by Virgin Hyperloop One outside of Las Vegas. Last year, Hyperloop TT began construction on its own test track in France.

But hold off on plans to spend your lunch break in Ohio just yet — hyperloop technology has a few more hoops to jump through first.

Thea Walsh, director of transportation and infrastructure development at MORPC told NEXT Pittsburgh that hyperloop technology is not yet certified in the United States, but that plans for a certification site for testing are in the works.

“Should that get off the ground, by 2030 you could see certification happen, and you could see a regional build-out in the Columbus or Pittsburgh area,” says Walsh. “From there, you’d begin to sort of connect regions — not all the way to Pittsburgh by that time, but built out to notable places along the way. By the 2050s, we could realize that entire corridor.”