Get to Know a Mobile Vendor: Pittsburgh Pie Guy

The hip duo behind this business is sure to satisfy your hankering for a real-deal pie. 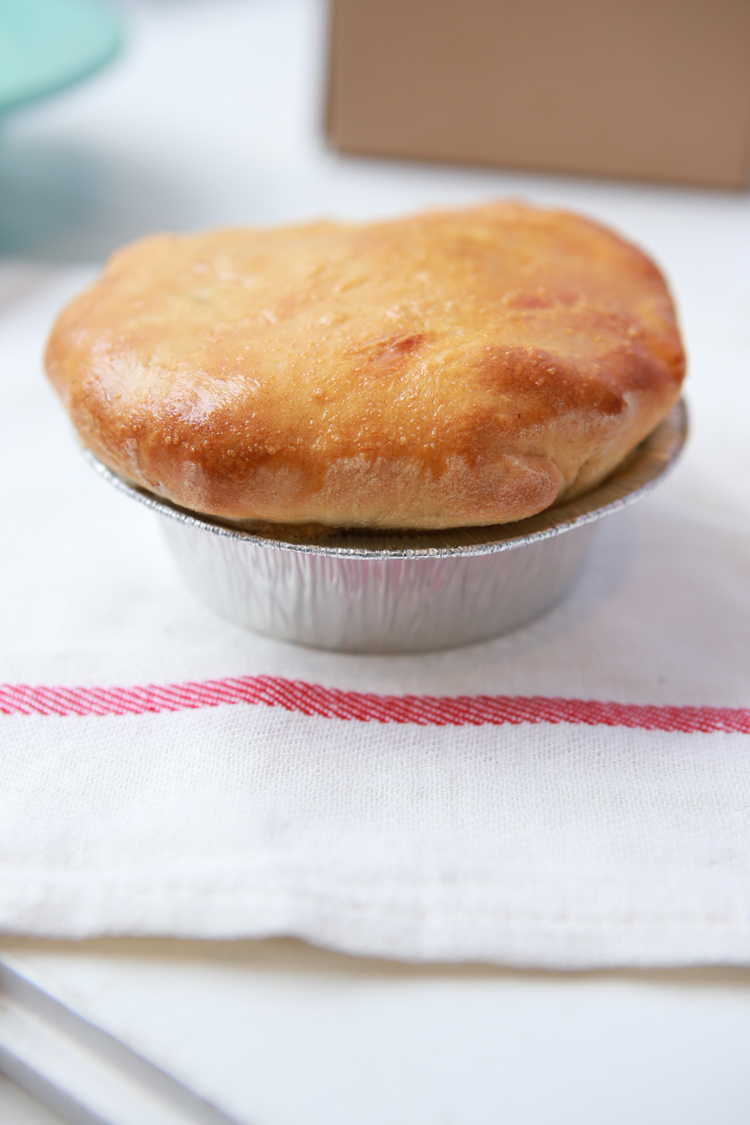 PITTSBURGH PIE GUY DISHES OUT SWEETS AND MORE
Lou Butler and Wren McGalliard operate under the business name Pittsburgh Pie Guy. Crafting pocket-, mini- and full-size pies, the duo regularly switches up the list of choices. A perpetual favorite is the Linzer torte — a spiced shortbread crust envelops cloves and raspberry jam filling. Newer features include key lime miniatures and the seasonal rhubarb pie. The pair generally sets up at area farmers markets, including the Thursday market in Market Square.

With our help, find out where @PghPieGuy will be next. Follow @PGHmagEAT.

SIRENA WILL SPECIALIZE IN FISH TACOS
Entrepreneur Doreen Valentine has made the jump from cupcakes to tacos: After closing her pair of Dozen Bake Shop locations last year, Valentine is gearing up for the grand opening of Sirena Taco Joint & Bar. The spot, which is set for a June 23 debut, is located in the former McMurray Dozen location. It will pair draft brews with Mexican-inspired tacos and street fare, such as elotes (or corn).

PAIR OF BREWERIES SET UP IN MT. LEBANON
As the city’s dining community continues to grow, so, too, does the craft-beer scene. Mt. Lebanon has gained two new breweries: Straw Bale Brewing, a small home-brewing company, focuses on creating a “farmhouse-inspired” product, including the Rosecomb red ale. Minutes away, Hitchhiker Brewing Co. doubles as a brewpub and microbrewer, producing seven handcrafted varieties. Head to the pub to kick back with friends or pick up a growler for later.