Get Ready to Fly Nonstop from Pittsburgh to China

Pittsburgh is the first market in North America to receive nonstop charter service through one of China’s largest tourism companies. 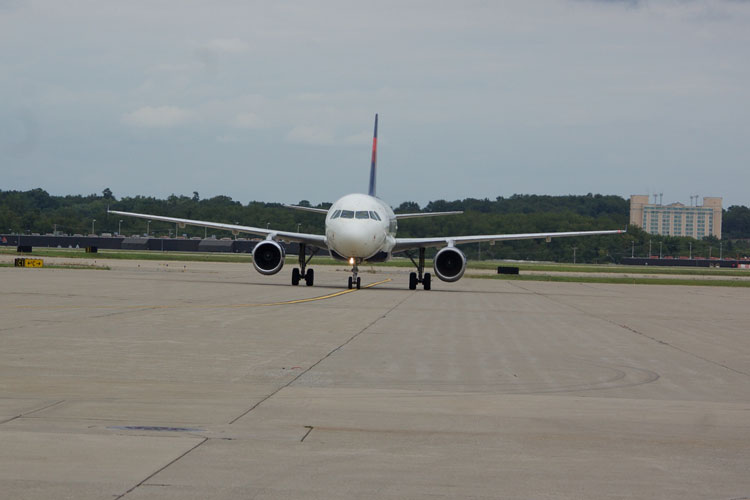 You can soon add China to the list of destinations available via nonstop flights from Pittsburgh International Airport.

The airport announced Friday that Caissa Touristic, one of China’s largest tourism companies, will soon offer nonstop charter service from China to Pittsburgh. The company also intends to sell tickets to those in Pittsburgh wanting to fly to China on the return trips.

“The charter-to-scheduled service model has been successfully adopted in other parts of the world,” Cassotis said in a news release. “We are the first U.S. market to tap into China's fast-growing tourism market with this type of business model, and it shows Pittsburgh to be an industry leader.”

The precise schedule of the service, expected to begin this year, will be finalized in a few weeks.

“This is a fantastic opportunity for our region to become, really, the first medium-size city in the country as a destination for Chinese tourists,” Fitzgerald said. “Our region’s businesses, the airport and our tourism industry will be the primary beneficiary of this agreement.”

The service will be part of a multi-year partnership among the airport, tourism agency VisitPittsburgh and Idea Foundry. CEOs of both organizations accompanied Cassotis and Fitzgerald to China this week.

The announcement of flights to China follows inaugural flights in June to Iceland on WOW air and to Germany on Condor Airlines from Pittsburgh International Airport. Delta will also resume its nonstop flights to Paris for a ninth year beginning in May.