Get Ready for FEASTival

Fill up on some of the best food-truck fare, including meatballs, burgers and macaroni. 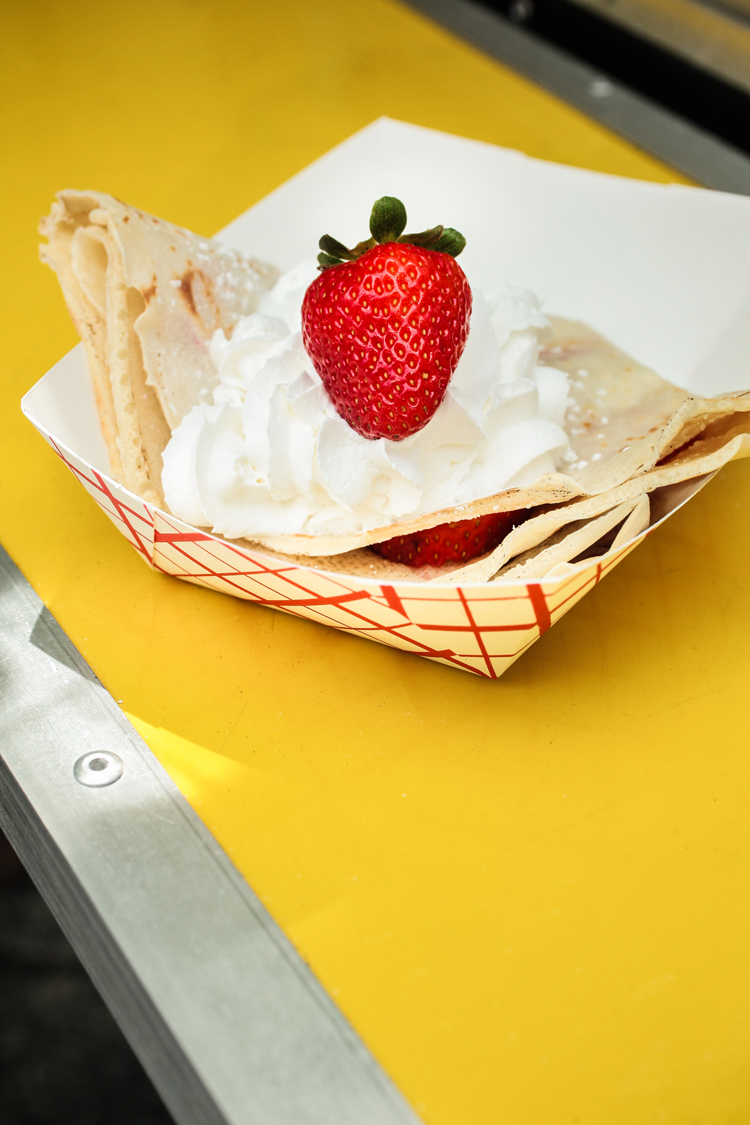 LOCAL VENDORS CONVERGE FOR FEASTIVAL
When nearly a dozen mobile vendors plan to be at an event, we think you should know about it. For the second FEASTival, food trucks and pop-up purveyors will whip up and sell some of their best creations, from meatballs to macaroni to crepes. It'll all take place tomorrow in downtown McKees Rocks, where other local favorites, including East End Brewing Co., also will be present. You'll even have an opportunity to work off the food by using the climbing wall or taking part in a bike ride, among other activities.

LARRY LAGATTUTA HAS ADVICE FOR BUDDING BAKERS
Always armed with a colorful story, Larry Lagattuta leads Enrico Biscotti Co.’s baking classes and is in the work kitchen almost every day making offerings he enjoys. The company, which produces about 1,200 pounds of biscotti daily, celebrated its 21st birthday in March.

Secret to good biscotti?
I hate to get all touchy-feely, but you have to honor the ingredients . . . In my estimation, you need to make it by hand so it’s truly artisanal.

Novice baker’s biggest mistake?
In mixing, adding too much water too quickly. Patience. In shaping, overflouring the board. Patience. In the baking process, not letting bread rest for a long enough period of time. Patience. In eating, eating too fast.

Advantages of using a stone oven?
Stone is really forgiving — as old-school as you can get.

RISE AND SHINE WITH DULCINEA'S PASTRIES
It's normal to crave a cinnamon bun with your coffee — but a bacon cinnamon bun is a different story. Tabrina Avery makes those pastries and others at her new shop, Dulcinea. All menu items pair nicely with java — quiche, pound cake, cardamom Danish — and are suitable for early in the day; she normally opens at 7:30 a.m. and closes by 3 p.m.