Get a Sneak Peek at Homes About to Hit the Market

Launched by North Hills resident Wendy Gilch, Selling Later is a new online community that allows future home sellers and prospective home buyers to connect — before the house is listed. 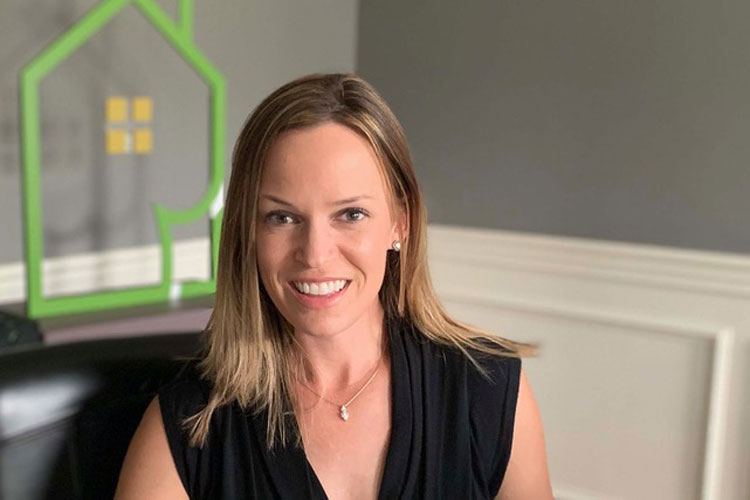 When Wendy Gilch and her husband began building a home in the North Hills seven years ago, they found themselves without a place to live.

To their surprise, their old home sold within three months, but they could not move into their new place for another four months. The couple wound up renting a temporary space — and having to twice move their belongings.

“As the years went on, every single one of my friends had the same problem," Gilch says. "If their home sold too early, they didn’t have somewhere to live. If it sold too late, they were stuck with two mortgages to pay."

So Gilch decided to do something about it.

In July, the Upper St. Clair native launched Selling Later, an online community that allows future home sellers and prospective home buyers to communicate with each other.

Gilch says the company’s goal is to give future home sellers and buyers the time and resources to take control of the real estate process.

"You should only have to move once," she says.

The new service allows soon-to-be home sellers to post photos, information and an estimated time frame of when the house is expected to be on the market for up to a year in advance. Future buyers log on and send inquiries to homes they would be interested in buying. The seller can use those inquiries and notes to make informed decisions about selling their home, Gilch says.

“It is a new concept that isn’t really developed anywhere else,” she says.

As for why future home sellers and buyers could benefit from the process, Gilch says the home buying process — typically the largest investment in most peoples' lives — shouldn't be rushed.

“Most sellers know they want to sell their home four to six months in advance," she says. "With Selling Later, future home sellers can start the process now, instead of waiting to list and then potentially having only 30 to 60 days to close and find a new home.”

Selling Later has a one-time fee — ranging from $15 to $30 depending on the user’s time frame — from four months up to a year before the house goes on the market. A portion of the proceeds benefit local nonprofits, including Outreached Arms, GilFillan Farm and The Education Partnership.

“I’ve tried to keep everything as local as possible," Gilch says.

Gilch, who previously spent more than a decade working as a marketing director in Pittsburgh’s hospitality industry, says she never planned to launch her own business, but the timing was right.

“If you had told me last year that I would end up here, I wouldn’t have believed it," she says. "I wanted to act on a solution. I realized that you are your biggest obstacle— you are capable of doing everything.”