Get a Behind-the-Scenes Look at ‘Fences’

An art director from Warner Bros. Studios will visit La Roche College to talk about the Oscar-nominated film with ties to Pittsburgh. 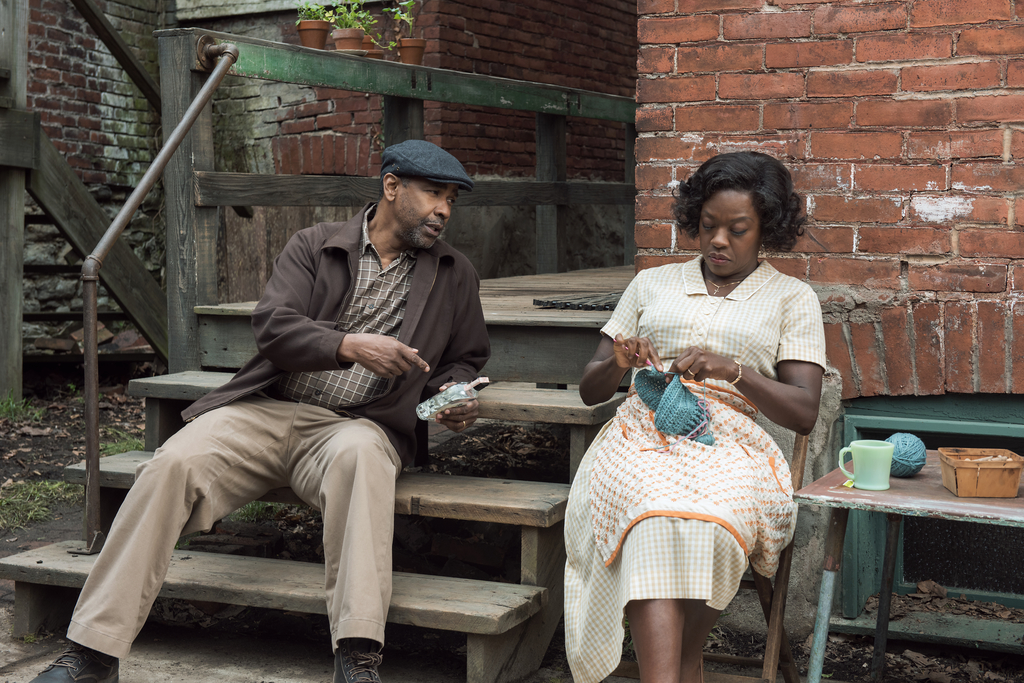 As one of the plays in August Wilson’s “Pittsburgh Cycle,” “Fences” is a story with strong ties to the city. The recent film adaptation –– nominated for four Academy Awards including Best Picture –– was shot in several Pittsburgh neighborhoods, and the film’s art director grew up and went to college in Pittsburgh.

That art director, Greg Weimerskirch, will visit La Roche College at 7 p.m. on Feb. 24 to offer a behind-the-scenes look at the movie.

Weimerskirch is a motion-picture art director and production designer for Warner Bros. Studios and also a 1990 graduate of La Roche’s interior design program. He has provided art direction for films such as “The Fault in Our Stars” and “American Pastoral.”

Weimerskirch’s work on “Fences” involved an extensive redesign of a neighborhood in the Hill District. The film has earned a Golden Globe award, two Screen Actors Guild Awards and four Oscar nominations. During his presentation, Weimerskirch will show film clips and exhibit set models and photographs.

“It was a privilege to work with Denzel Washington on the making of ‘Fences,’” he says in a press release. “My admiration for August Wilson began in high school when I first read the play. To be able to help create August Wilson’s world — in my hometown, no less — and to work with such esteemed actors, is an experience that I may never be able to duplicate.”

The presentation is free and open to the public and is presented by the La Roche Literary Society. Registration is encouraged, and can be found here.

This article appears in the February 2017 issue of Great Minds.
Categories: Great Minds