Get the first look at the brand new Arcade Comedy Theater, a 60-seat performance space on Liberty Ave. 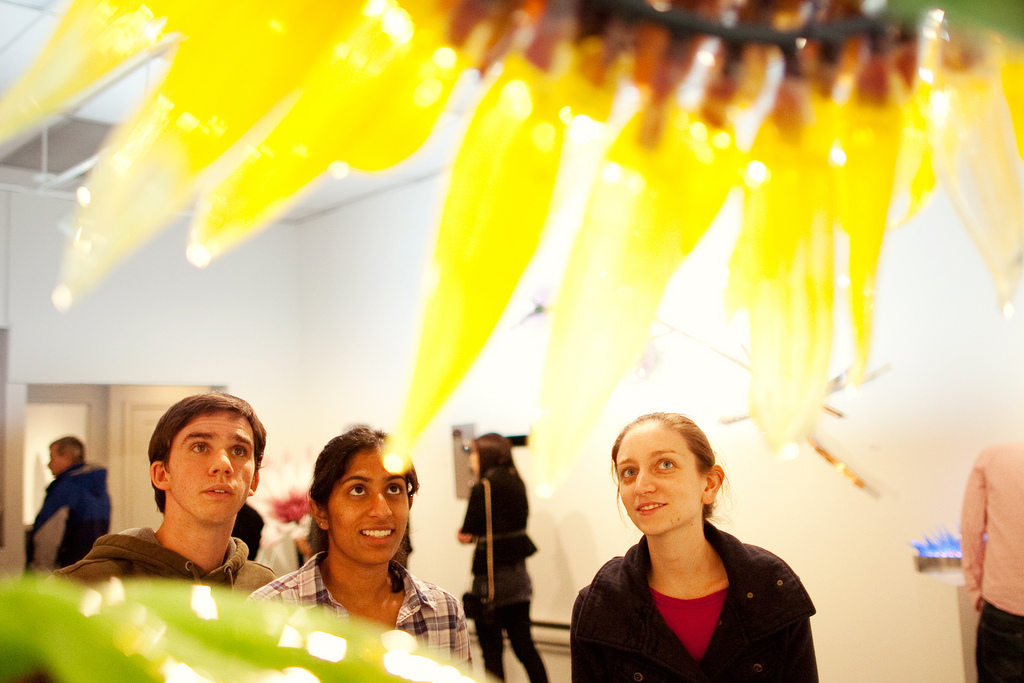 Photo courtesy of the Cultural Trust

Gallery crawl warms up the Cultural District
At various points this week, the local temperature has fallen to levels somewhere between 4 degrees Fahrenheit and “it’s too cold to check the thermometer”— so we know you’re not particularly enthused to leave home. But take heart: Tomorrow, the temps will climb to a balmy 25 degrees. Warm? No. But compared to Tuesday, it’s Tahiti.

So celebrate this incremental improvement by hitting the first Gallery Crawl of 2013. There’ll be great events across the Cultural District, as usual, including performances and pop-up oddities a-plenty. One of the featured entrants, though, is the brand new Arcade Comedy Theater, which will welcome guests for the first time before its grand opening; the multifaceted theater will offer short performances and improv games throughout the evening — and it’ll be right around the corner from an outdoor curling event. Quite the intersection.

Les Miserables is everywhere
This weekend, Les Miserables has the run of the city, with the film playing at every cinema worth mentioning and the acclaimed (and, surprisingly, revised) touring production — rumored to be gearing up for the next Broadway revival, in 2014 — playing a second weekend at the Benedum. So what to choose? We’re assuming diehard fans have already seen both shows. For the curious, the casual and the confused, there’s a guide in this week’s edition of After Dark!

This Sunday marks the start of the Kean Quest Talent Search competition’s 10th season. Local vocalists can perform at Gibsonia’s Kean Theatre for a variety of medals and prizes — but if you don’t sing, just go listen. Click here for more information.

Get a group together and head to South Broadway Manor this Sunday, to learn how to cook the Creole way with the help of chef Rick Bruckner, just in time for Mardi Gras. BYOB, beads and gumbo — who could pass that up? Click here for more information.