Gabby Barrett Makes It to Top 3 of ‘American Idol’

The 18-year-old overcame illness to earn rave reviews from the judges. She will appear in Pittsburgh for a free homecoming concert Tuesday. 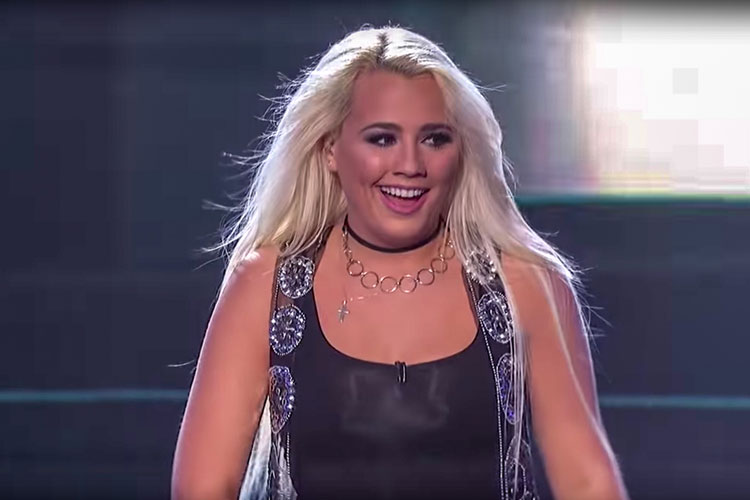 Friday, according to her father Blase, Gabby Barrett was in the hospital for bronchitis, laryngitis and a sinus infection. Two days later, she earned a slot as a top 3 finalist during a live broadcast of “American Idol.” So what's next? A trip home.

Barrett is set to perform a free concert 7 p.m. Tuesday at the Rivers Casino amphitheater.

Barrett will face Caleb Lee Hutchinson and Maddie Poppe in the two-night finale. Barrett performed two songs Sunday –– "Last Name" by Carrie Underwood and "I Have Nothing" by Whitney Houston. Her raucous performance of the Underwood hit had the judges again showering Barrett with praise.

The finalists will perform once more on Sunday followed by the results program on Monday. “American Idol” airs in Pittsburgh on WTAE-TV.