From March Madness to March Sadness

It’s easy to understand and accept why our games have suddenly gone away. It’s what to do without them that’s perplexing and depressing if not distressing. 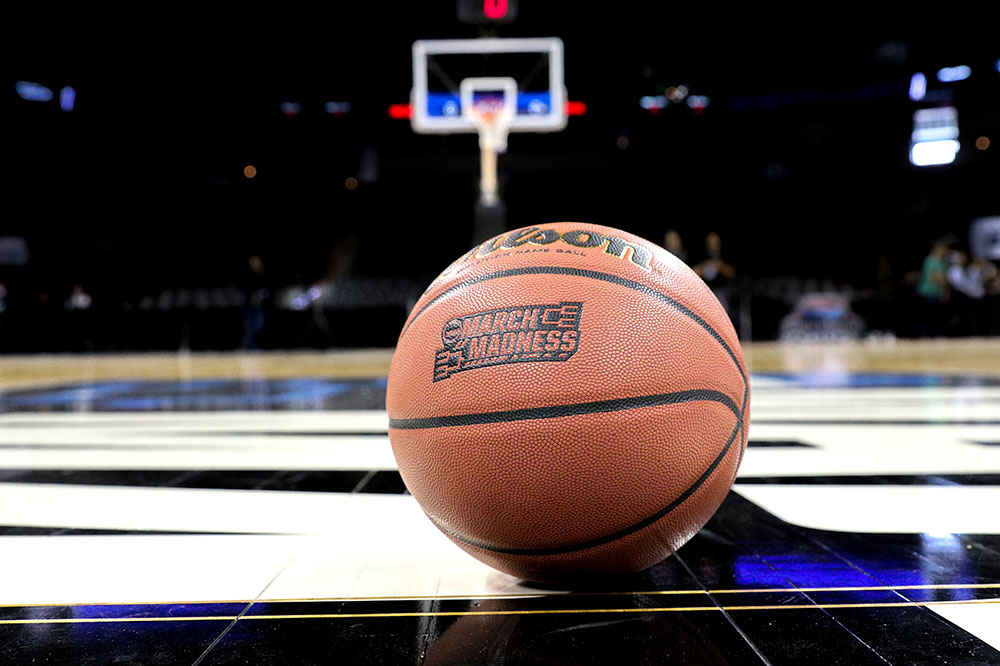 It was supposed to be the appetizer for March Madness.

Who knew it would turn out to be The Last Supper?

As St. Francis dribbled out the final, meaningless seconds of a game that had long since been decided on Tuesday night at the UPMC Events Center in Moon Township, the Robert Morris players in the game couldn’t contain their euphoria.

As the final buzzer sounded, the Colonials on the bench poured onto the court, where they were joined by delirious students who had likewise stormed the floor.

The Northeast Conference championship trophy was quickly escorted into the middle of what in seconds had become the type of raucous and spontaneous celebration that has come to symbolize and personify the passion of college basketball.

The Colonials players eventually cut down the nets and even made their way into the stands to celebrate with the fans who had lingered there with the pep band.

Magical scenes such as that were destined to play out throughout this week all across the college basketball landscape.

But a little less than 48 hours later, the ticket Robert Morris had punched to the NCAA Tournament had been canceled, along with all of sports.

The players won’t ever forget that, either.

I’m guessing none of us will.

It was unquestionably the right thing to do, all that’s been done, in response to a left-threatening pandemic.

Trying to save our games by playing them in empty stadiums wasn’t going to cut it, not as a reasonable representation given the lack of color and pageantry and not as an acceptable alternative given the risk to the participants.

It’s not hard to appreciate the gravity of all of that and the appropriateness of the response.

But it’s likewise understandable to have a great deal of difficulty coming to grips with the fallout. Especially when the fallout is so sudden.

The Robert Morris hockey team went on the ice for the game-day skate in advance of an Atlantic Hockey Association quarterfinal playoff game on Thursday night in Fairfield, Conn., and even had its usual pregame meal. But a couple of hours later the Colonials were on their bus back to Neville Island, this time for the final time.

Michigan’s basketball team was on the court and warming up for a Big Ten Tournament game that was supposed to start at noon on Thursday in Indianapolis but never did.

St. John’s and Creighton actually played the first half of a Big East Tournament game on Thursday afternoon at Madison Square Garden but never finished it.

And in Bradenton, Fla., Cole Tucker hit a home run in the bottom of the eighth inning just before the Pirates packed up the gloves, balls and bats for who knows how long?

It’s hard to act like you’ve been there before when you haven’t.

Besides a free bottle of hand sanitizer my union offered up late this morning, how am I supposed to cope?

Our sports aren’t life and death. But they’re also far from insignificant in the grand scheme of things. They matter. The economic, social and emotional impact they have as a part of the fabric of life as we know it is as real as it is hard to quantify.

And now we’re finding out what life is like without them, without all of them all at once.

Even The Masters has been postponed.

“Surreal,” is how RMU head hockey coach Derek Schooley assessed the situation via a text message Thursday night. “I don’t know how to act.”

That’ll take a lot of figuring out for a lot of us right about now, for at least a couple of months.

March Maddening wasn’t supposed to be a part of the deal.