From Madness to Desperation, if That’s What it Takes

In coping with the loss of March Madness, sports columnist Mike Prisuta has tried just about everything to recreate what can't be replicated. 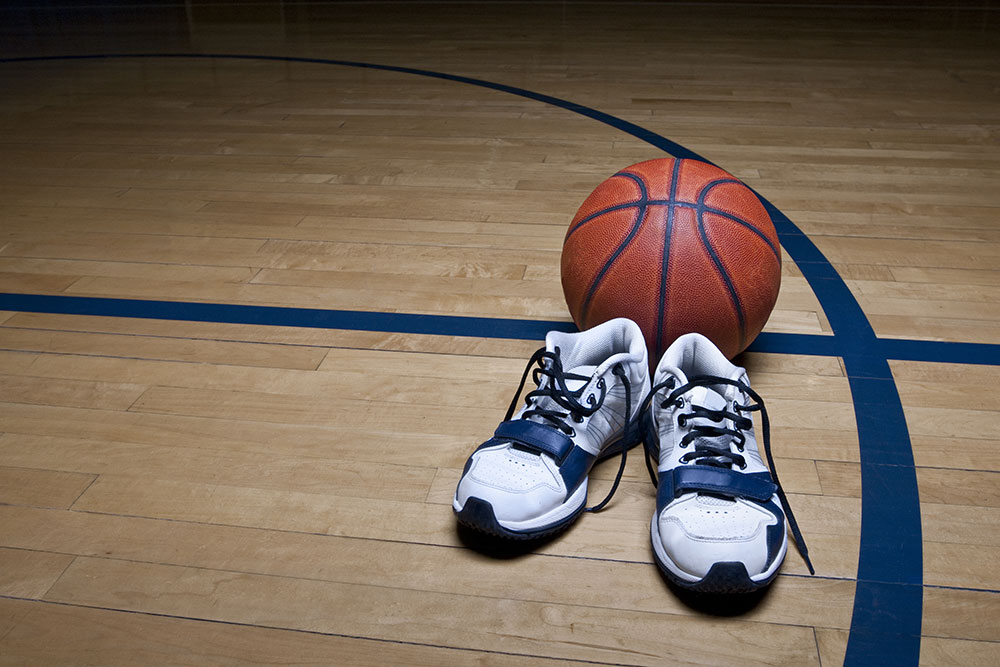 Thursday was supposed to be the day.

From noon until however long I would have been able to stay awake, with another overload set to explode through the TV screen on Friday.

Everyone from Kansas and Gonzaga to Robert Morris and Stephen F. Austin, and almost more than you could deal with in between.

Christmas in March, except this year Christmas, isn’t coming. The reasons it has to be this way are easy to appreciate. But for some reason that isn’t making coping with the sudden absence of March Madness any easier.

Initial attempts have been woefully ineffective.

By Sunday, it was time to dig into the DVR reserve stash (Michigan State over Duke in last season’s East Regional Final in Washington, D.C.).

But the absence of the NCAA Tournament’s traditional 16-game, opening-day schedule called for drastic measures.

Those included a uniform of the day:

Somehow, all of that wasn’t nearly enough.

The tournament simulations that are popping up online aren’t cutting it, either. ESPN’s BPI (“Basketball Power Index”) intrigued briefly, mostly because it had Penn State and West Virginia squaring off in the Sweet 16 (the Mountaineers survived and advanced). But the BPI took the concept of anything-can-happen-in-March too far when it came up with a Final Four of Wisconsin, Maryland, BYU and Virginia, one in which Wisconsin emerged as the national champions.

I’m looking for a reasonable facsimile, not a tournament conducted in fantasy land.

The next attempt to find one might have to involve pulling an Eric P. Musselman.

It was Musselman all alone (other than whoever was recording the video) in Arkansas’s practice facility (the Eddie Sutton Men’s Basketball Practice Gymnasium) conducting an imaginary practice. There were no players to coach.

Musselman didn’t even have a basketball to bounce.

But that didn’t stop him from running up and down the floor, clapping and shouting instructions and encouragement.

“Knock down the three-ball,” and “work on your rocker step and then go, really explode,” and “get the box out, shove him out of bounds,” and “great job on the glass, bigs.”

It was the best attempt I’ve seen yet to somehow recreate what can’t quite be replicated.

Time to go cut down a net.