The former hometown hero and Super Bowl-winning head coach isn’t immune to criticism. But the fruits of his labor still resonate, and his passion and presence on the sideline remain unforgettable. 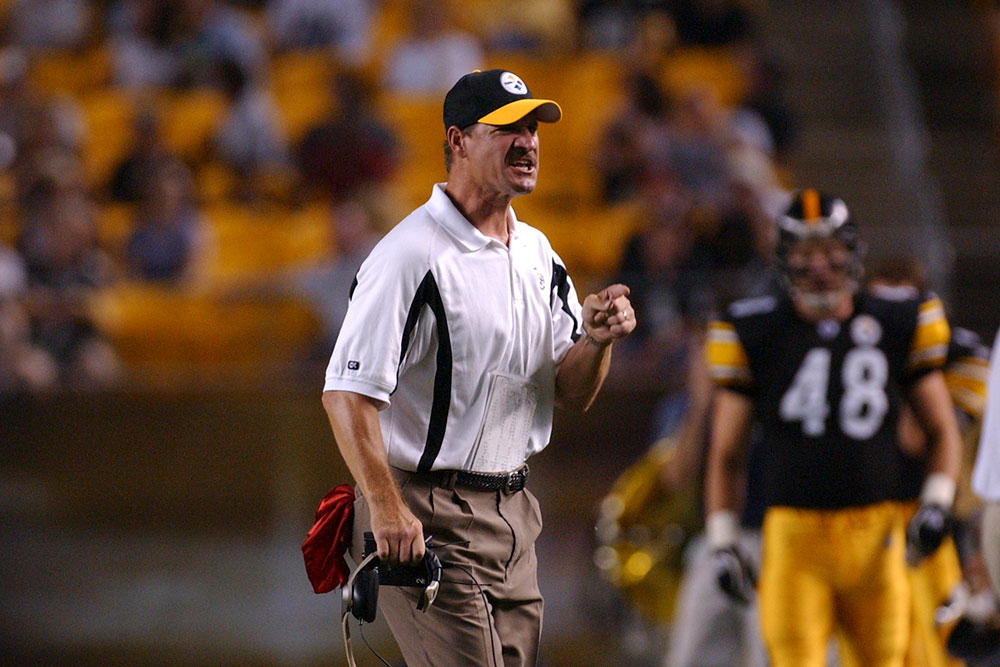 With all due respect to the Blue Ribbon Panel responsible for the 2020 Centennial Class for Induction into the Pro Football Hall of Fame, I’m not convinced Bill Cowher is a slam-dunk Hall-of-Famer.

But either way, there’s no questioning Cowher’s legacy.

Critics will insist Cowher’s 12-9 all-time record in the playoffs, specifically, his 1-4 performance in AFC Championship Games at home, betrays a fatal flaw.

But what’s not up for debate is the number of playoff games the Steelers played with Cowher breathing fire from the sideline during his 15 seasons, including 13 on the North Shore and a couple that ended with Roman numerals.

And what should be recognized as undeniable is the impact restoring championship contention as the standard of expectation had on the franchise and on Steeler Nation, and continues to today. 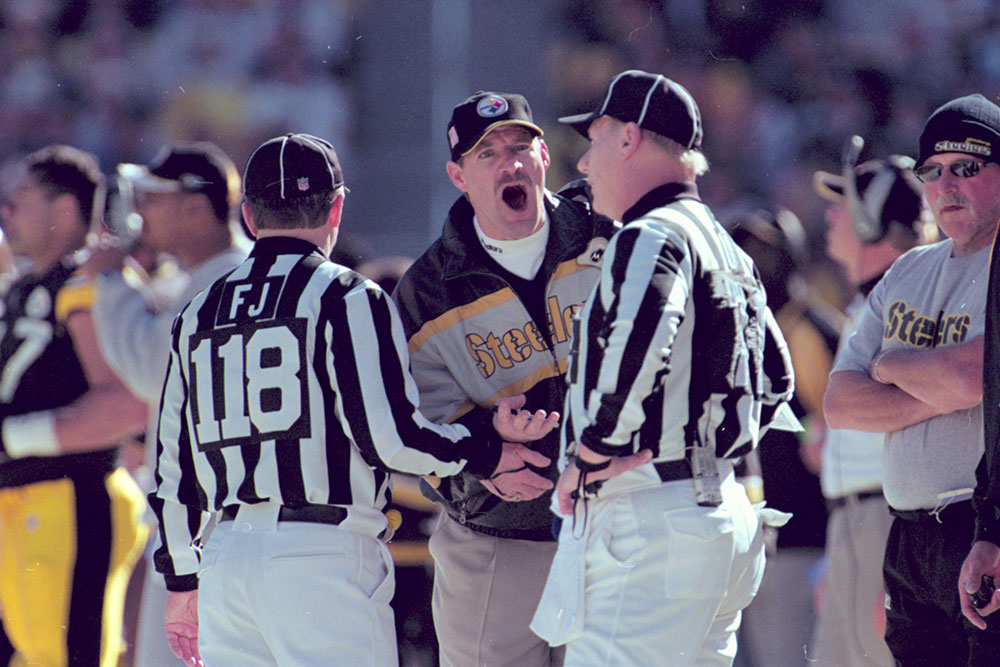 Yes, Cowher inherited Rod Woodson and Dermontti Dawson from the legendary Chuck Noll in 1992, a couple of future Hall-of-Famers on a roster that was more talented, in retrospect, than many originally suspected.

But it’s also true Noll was on fumes by then, and that the glory of the 1970s was getting harder and harder to remember.

Between a wake-up-the-echoes-momentarily appearance in the 1984 AFC Championship Game (Mark Malone vs. Dan Marino, wonder how that one was destined to end?) and the conclusion of Noll’s final season of 1991, the Steelers qualified for the playoffs once.

They had losing records more often (four times) than not (one of their three winning seasons was a strike-shortened 1987 campaign that featured three games played with replacement players) and they never did better than 9-7.

Steeler Nation wasn’t taking over stadiums on the road back then.

And back home they were joking about how many Steelers fans it took to change a light bulb (four, one to change the bulb and three to talk about how magical the 1970s had been). 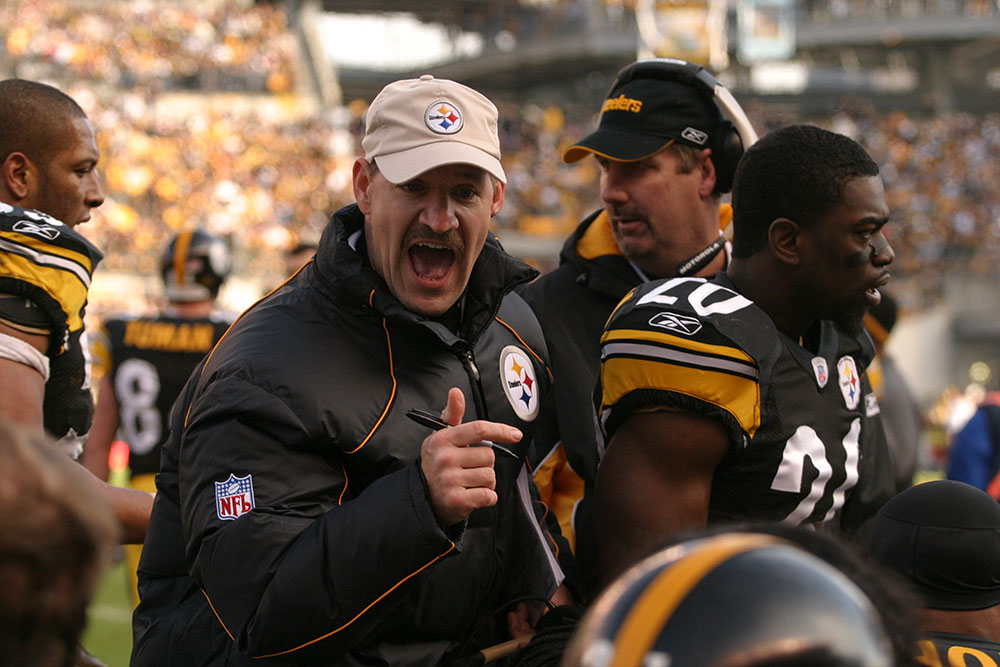 But when Cowher arrived from Kansas City (his jaw got to Three Rivers Stadium 10 minutes before he did) all of that began to change, almost immediately.

He faked a punt while trailing, 14-0, in his very first game and the Steelers ended up upsetting the Oilers, 29-24, in Houston.

His first Steelers team won 11 games on the way to the AFC Central Division championship and was the AFC’s No. 1 seed in the playoffs.

And the emotion with which Cowher coached, his antics and expressions and enthusiasm captivated the masses.

He looked, sounded and acted like every self-respecting Steelers fan likely imagined they’d look, sound and act in a similar position.

He looked like a guy from Crafton who wouldn’t mind kicking somebody’s ass, and his teams more often than not did.

No wonder people started driving around town with “Cowher Power” placards in their cars.

“I think having some success early was able to give us a little bit of credibility,” Cowher recalled this week. “I look back, that first year kinda did set the groundwork. The second year we ended up barely making the playoffs, and then ’94, ’95 came and we really had two really good years.

“At that point we were starting to build a little bit of a culture, an understanding, a respect, an expectation. I think it was a standard that kinda got re-established right there.”

And that’s the next best thing to a Lombardi.

A slam-dunk Hall-of-Famer probably wins more than one of those, particularly given how many times Cowher came so agonizingly close.

But that said, his fingerprints remain detectable amid the energy and the passion the Steelers continue to inspire in the fan base in the Mike Tomlin era.

Tomlin just had to remind everyone regarding the standard (an often does).

Cowher had to resurrect it, and that required the heaviest of lifting.

Perhaps that makes him a slam-dunk Hall-of-Famer after all.