From the details surrounding the locally filmed Vintage Rehab premiere on HGTV to Pittsburgh’s priciest condo, get some inspiration for your home as we head into the New Year. 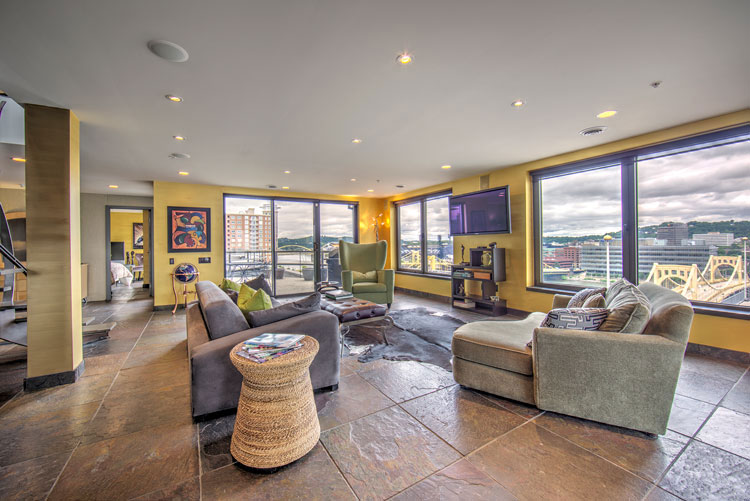 It was a big year for Pittsburgh’s home and design scene.

In 2017, three home improvement shows ("Restored by the Fords" and "Steel City Rehab" on HGTV and "Vintage Rehab" on DIY) were filmed in Pittsburgh. The Davis Companies revealed plans to turn a worn-out parking garage in Downtown Pittsburgh into 185 luxury condominiums and the former Kaufmann’s department store found new life as a high-tech, high-end apartment complex.

What’s next for Pittsburgh in 2018? Plans are in the works to open more luxury housing in more historic locations, including the Lumiere condos slated for the former Saks Fifth Avenue department store, Downtown and Empire on Liberty — the site of Pittsburgh Magazine’s 2018 Ultimate House — a one-time furniture and carpet warehouse in the East End.

As we head into the New Year, take a look at, and find inspiration for your home, from these top stories from 2017.