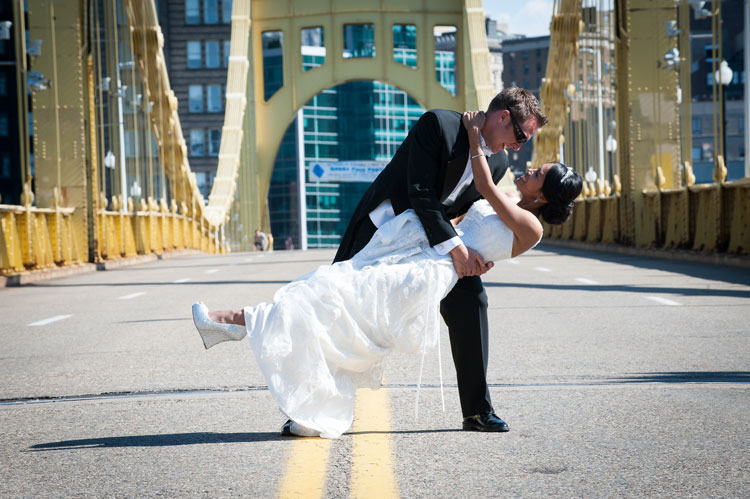 Theirs is a love story worthy of Bravo television’s hit reality show “Below Deck” — minus the drama.

Zach Gallagher, who grew up in Wexford, was working as a deckhand on a yacht in Kota Kinabalu, Malaysia when a fellow crew member introduced him to Fremalyn Layco, a stewardess on a neighboring yacht. 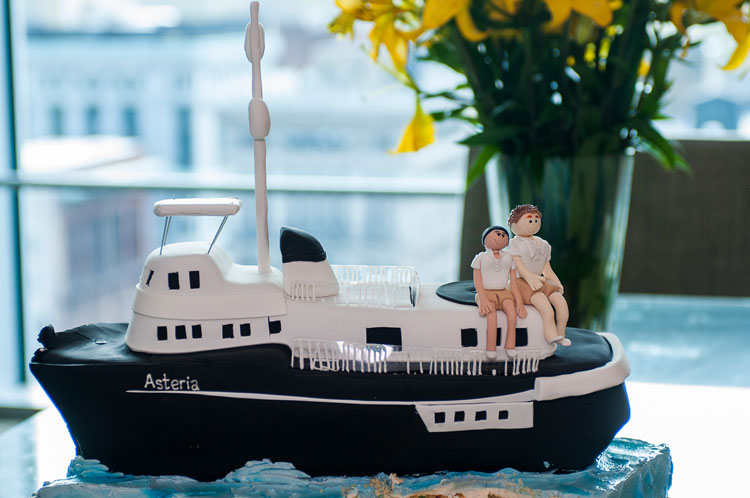 Right away, the two were smitten.

“That was the start of everything,” says Fremalyn, a native of the Philippines. “I said, ‘I think I like this guy.’” 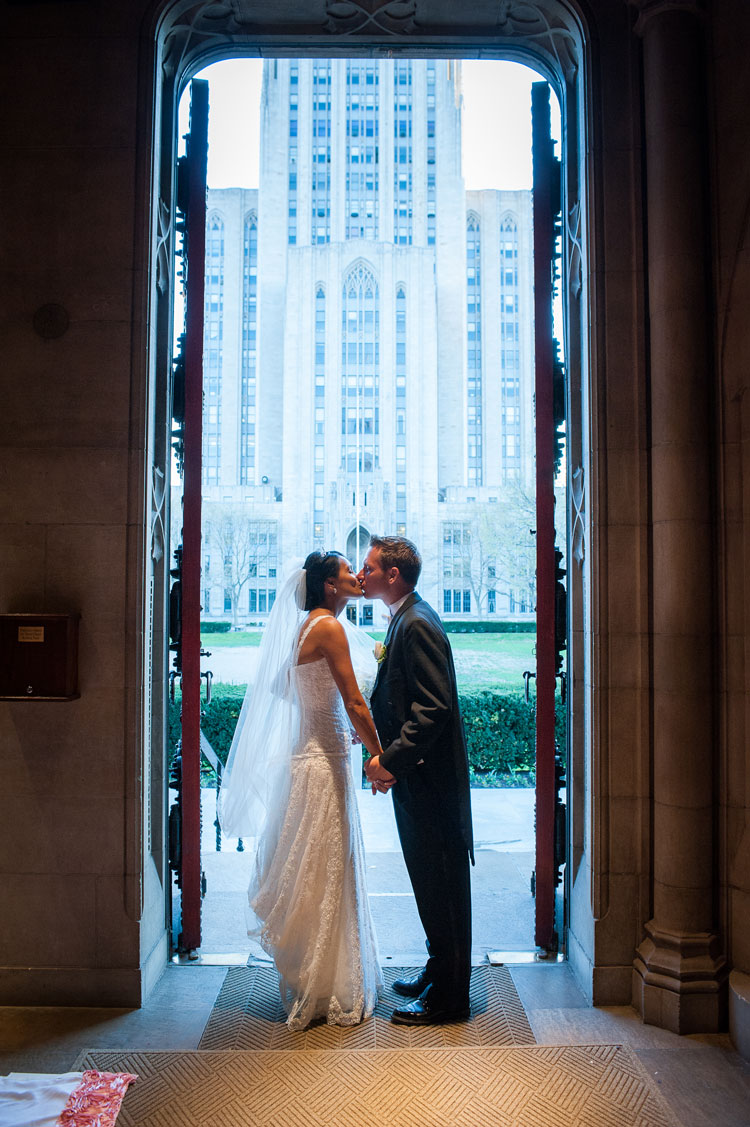 Their ships eventually set sail on separate routes, but when Zach, 26, learned a short time later that a position had opened aboard Frem’s yacht, he applied for it.
While the new job advanced his career, Zach, now a yacht captain, admits he accepted it with the hope of seeing Fremalyn again.

A romance began, and by the next year Fremalyn received a visa that enabled her to move to Florida and join Zach. On her second day there, Zach insisted that she accompany him to the beach — despite it being a chilly day by Fort Lauderdale standards. 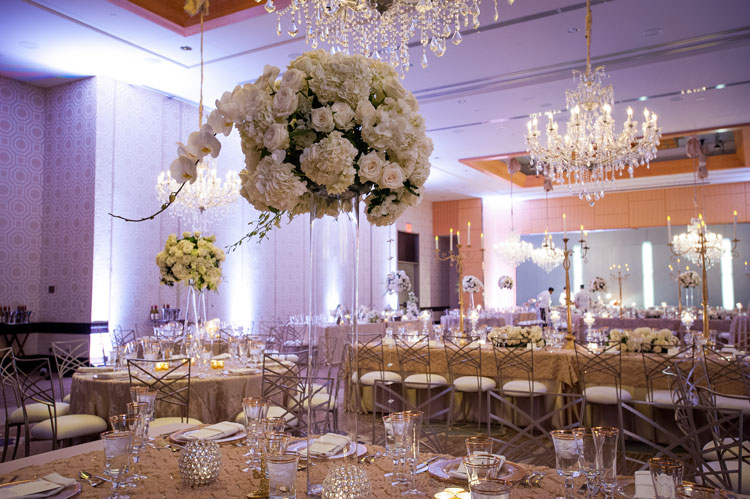 As Zach led a reluctant Fremalyn to the water, a small plane flew over their heads, towing a banner that read, “I love you Frem. Will you marry me?”
Fremalyn, also 26, says she was shocked by the audacious and public proposal.

“He always introduced himself as a shy one,” she says. “It was so different and unique.” 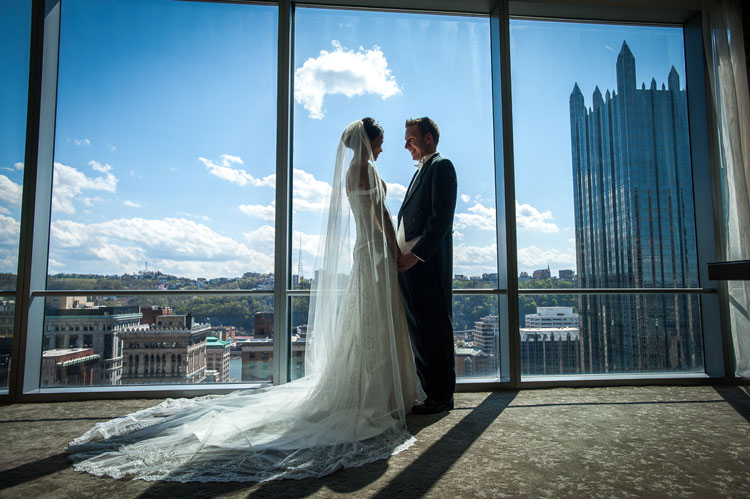 On April 26, 2014, the two, who still work on the same yacht, married at Heinz Memorial Chapel, where Zach’s parents also had said their wedding vows.
Zach describes the series of events, which included a breakfast buffet the next day at the Fairmont Pittsburgh hotel, downtown, as perfect.

“I couldn’t have pictured anything better,” he says.

Hair and Makeup
Hair By Damian