There was never one like him and there won’t be again. That needs to be remembered upon the occasion of his passing. 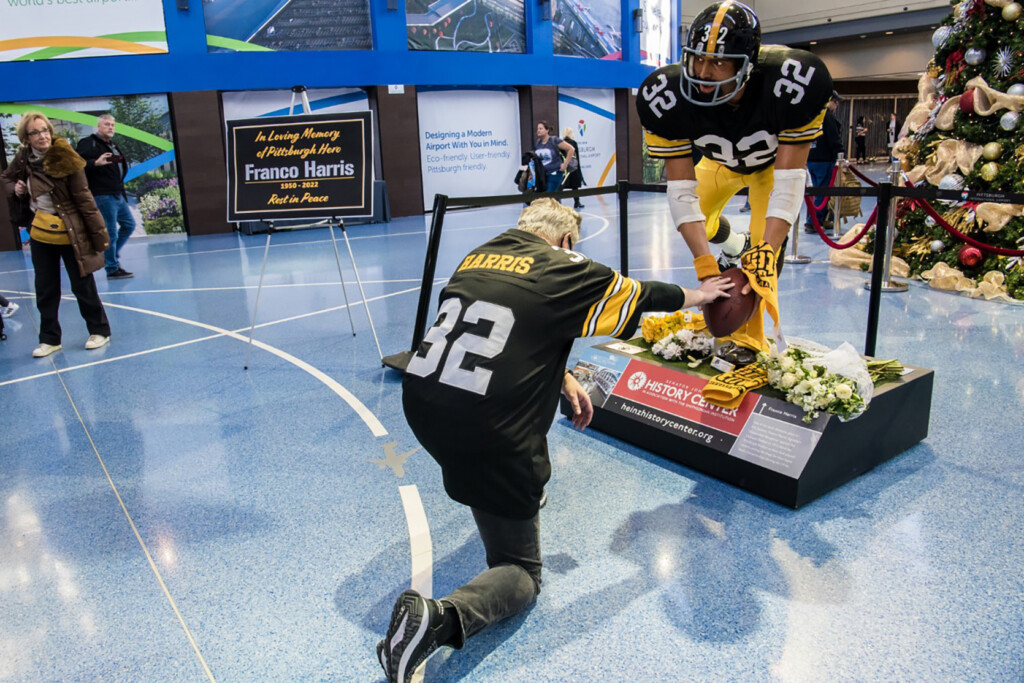 SINCE 2005, A STATUE OF FRANCO HARRIS IN HIS ICONIC POSE OF THE IMMACULATE RECEPTION HAS GREETED ARRIVING PASSENGERS AT PITTSBURGH INTERNATIONAL AIRPORT. AIRPORT OFFICIALS MOVED THE STATUE WEDNESDAY TO THE AIRPORT’S CENTER CORE SO TRAVELERS COULD PAY THEIR RESPECTS. TRAVELERS ALSO ARE SIGNING A CONDOLENCE BOOK, WHICH WILL BE GIVEN TO THE HARRIS FAMILY. PHOTO COURTESY: BLUE SKY NEWS/PITTSBURGH INTERNATIONAL AIRPORT

Amid all that is passionately debated and seemingly always will be regarding Steelers’ history, Steelers’ legacy and Steelers’ lore, there are but two absolutes.

Joe Greene was the greatest player in franchise history.

And Franco Harris was the most impactful.

For confirmation of the latter, we need only to turn to the former.

That was Greene back in October, during Steelers’ Alumni Weekend festivities.

It wasn’t the first time he’d expressed that sentiment.

And Greene wasn’t the only Steeler Legend on board with such an endorsement.

“In 1972 Franco Harris came to the Steelers,” Dan Rooney wrote in the book he authored in 2007. “Before that time we never won too often. After he came we never lost.”

It’s as fitting an epitaph for Harris as any.

He never quite made it to the top of the NFL’s all-time career rushing yards list, settling for third behind Walter Peyton and Jim Brown upon retirement following the 1984 season.

And Harris wasn’t a “Steeler for Life,” the result of a contract dispute with the team, the fallout from which included spending his final NFL days with the Seahawks.

His story fell just short of a fairy tale, just shy of immaculate even though it included “The Immaculate Reception.”

But the cited timeline is indisputable. 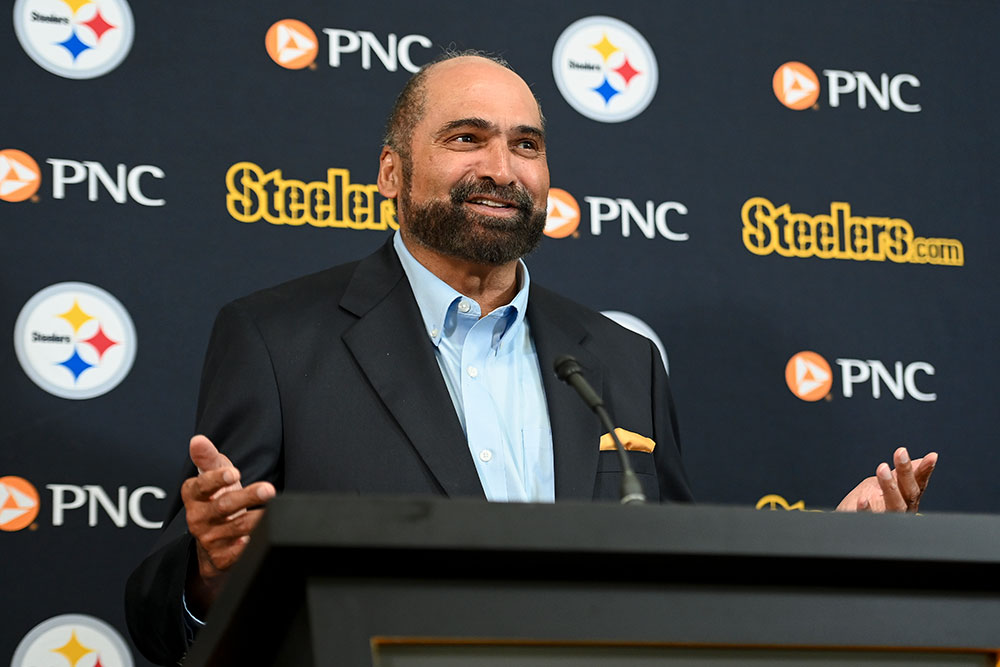 During Harris: Four Super Bowl victories in six years and the absolute transformation of a franchise.

“The Immaculate Reception” was the catalyst for it all, and Harris the author.

Amid ongoing remembrances and upcoming celebrations of Friday’s 50th anniversary, Western Pennsylvania Sports Museum Chief Historian Anne Madarasz had this to say about the play, and about Franco, to the Associated Press:

“It’s not just him crossing the goal line, it’s the team and the city.”

Two other plays stand out from Harris’ Hall-of-Fame tenure with the Steelers.

The first was his 9-yard touchdown run against the Vikings in Super Bowl IX, the Steelers’ first touchdown in a Super Bowl and one that established a 9-0 lead on the way to a 16-6 victory. 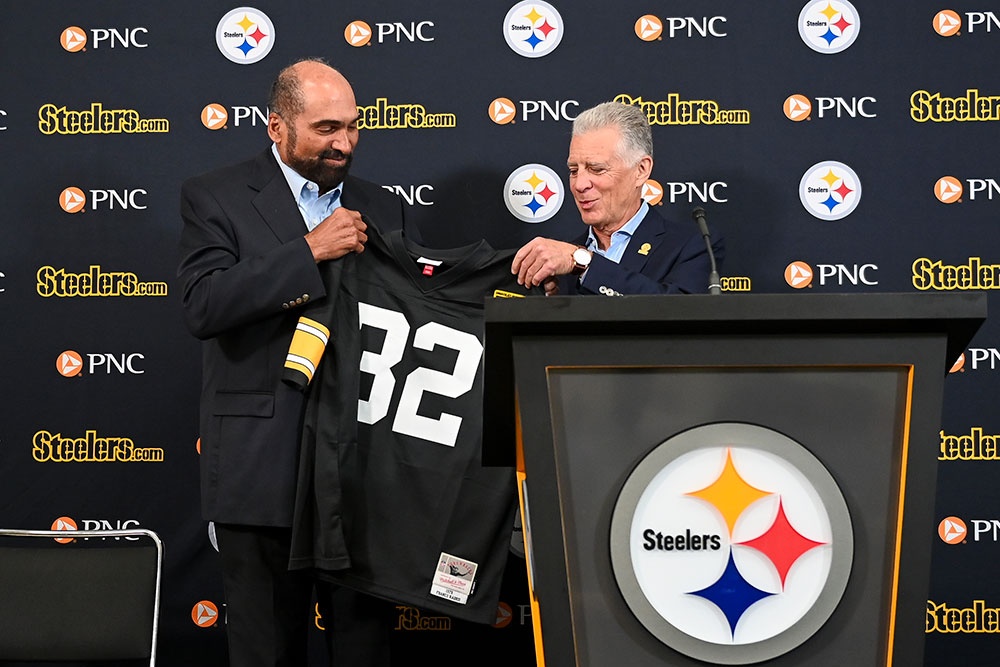 The second was a 1-yard scoring plunge against the Rams in Super Bowl XIV, the exclamation point to a 31-19 triumph, the Steelers’ fourth Super Bowl championship in a six-season span.

It couldn’t be more appropriate that Harris scored both, the bookend TDs in an era Harris acknowledged repeatedly recently “nobody saw coming.”

The same can be said for “The Immaculate Reception.”

Harris spoke about that again last week with color analyst Craig Wolfley and current Steelers tight end Pat Freiermuth on “Chalk Talk” on WDVE-FM, and admitted the particulars of the play, from the time he drifted out of the backfield until just before he entered the end zone remain a blur.

“I have no visual or any mental remembrance of anything,” Harris insisted.