The players suggest Tom Brady deserves punishment for, at the very least, knowing something funny was going on with the team's footballs. 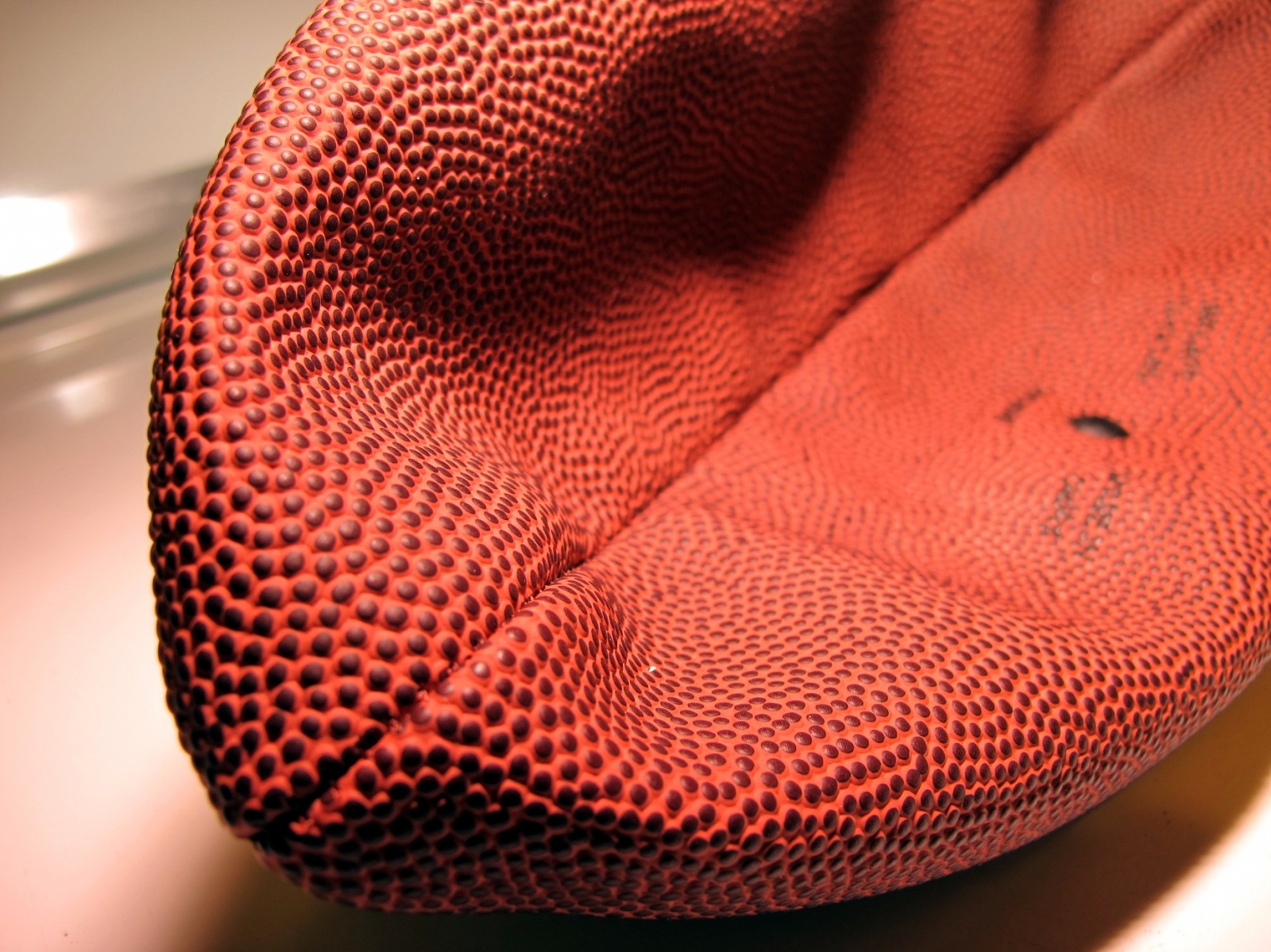 At least one former and one current member of the Pittsburgh Steelers think Tom Brady should sit out the beginning of the season after an investigation led by attorney Ted Wells concluded that the Super Bowl M.V.P "was at least generally aware" that the footballs he was throwing in the AFC Championship Game against the Colts were under inflated, making them easier to grip.

Ryan Clark, now a safety for the Washington Redskins, compares it to players who get caught using performance-enhancing drugs.

Couldn't agree wt you more!! We need to protect the integrity of the game!! https://t.co/vuOnICo549

Lol how did they get copies of those text messages