Subra Suresh will serve as president of a university in Singapore. 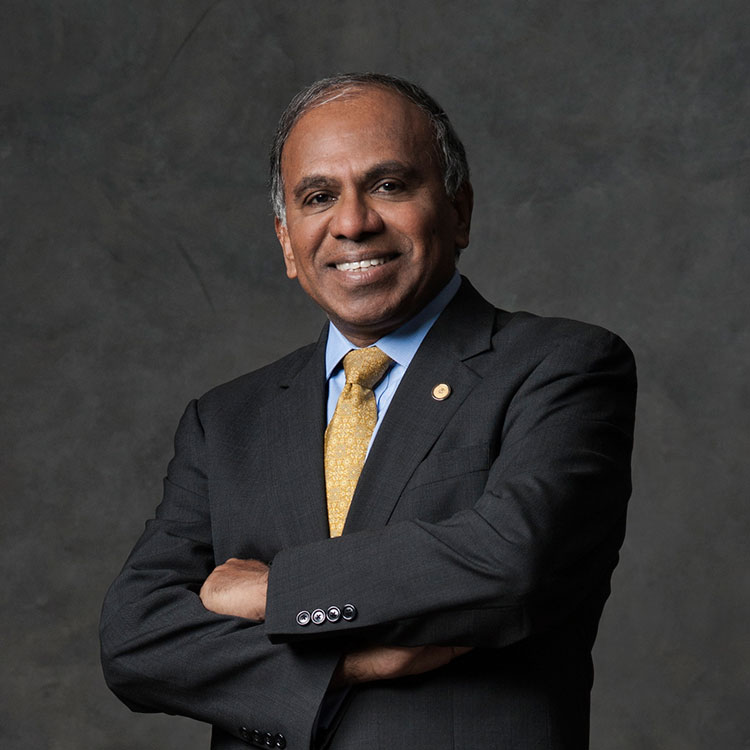 Subra Suresh, former president of Carnegie Mellon University, has been named as the head of Nanyang Technological University in Singapore.

Suresh, who was president of CMU for four years before leaving abruptly in June, will begin his presidency at the new university on January 1, 2018.

"I am excited to have the honor of leading NTU, with its rich history, heritage and beautiful, cosmopolitan campus in a vibrant city state serving as a global hub for finance, commerce, education, research and culture at the crossroads of Asia, at a time when Asia is poised to take a significant leadership role in shaping the 21st century,” Suresh says in a release.

NTU Singapore was named by the Quacquarelli Symonds group as 11th in the world and the best in Asia this year in its QS World University Rankings. It was also named the world's fastest rising young university by Times Higher Education in 2015.

CMU provost Farnam Jahanian has been named interim president. A search for Suresh's successor is expected to begin by fall.

This article appears in the July 2017 issue of Great Minds.
Categories: Great Minds