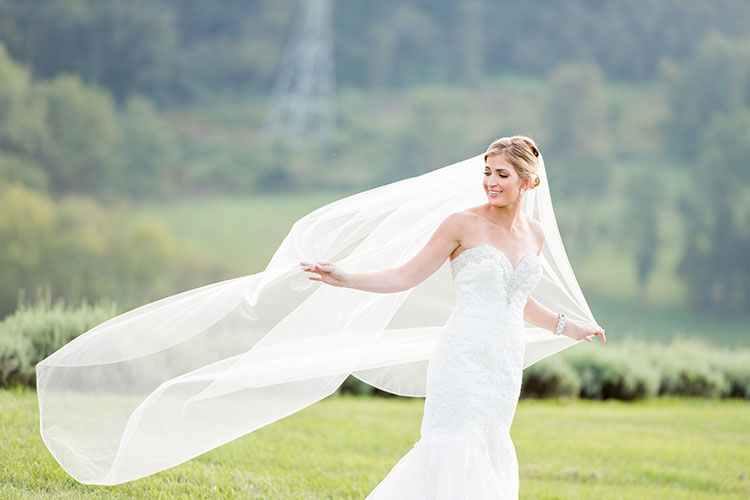 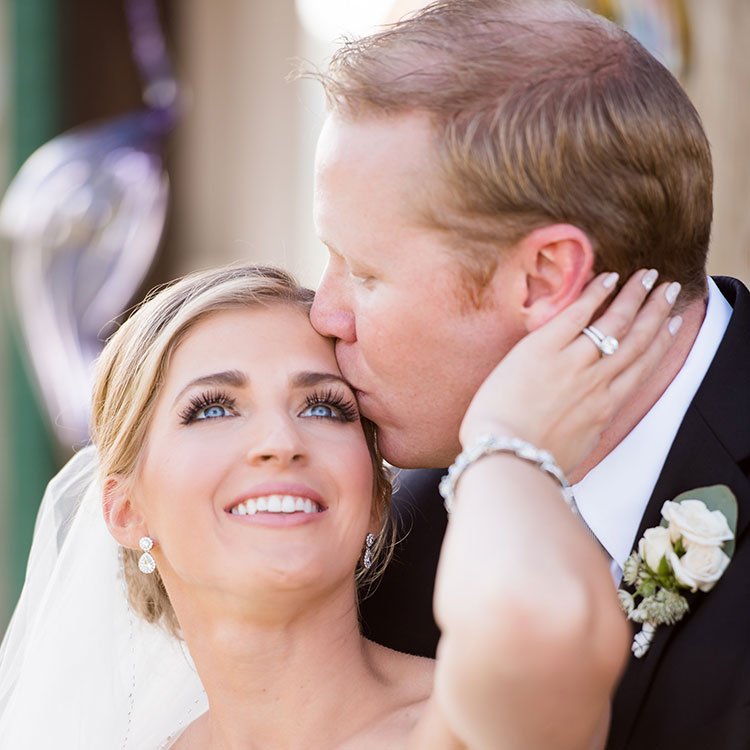 When Justin Met Joelle.
Justin Cameron and Joelle Cook met when they joined mutual friends for a weekend trip to Seven Springs. It was December 2009 and the slopes were still without significant snowfall, so the group hung out at the Foggy Goggle, where Justin and Joelle struck up a conversation and discovered they both loved the outdoors, including skiing and boating. Joelle also fell in love with Justin’s border collie, Ajax.

Their first date was at The Back Porch in Belle Vernon, but this time, too much snow was the problem. “We were an hour late for our reservation, but we were pretty much the only ones there!” Joelle says. 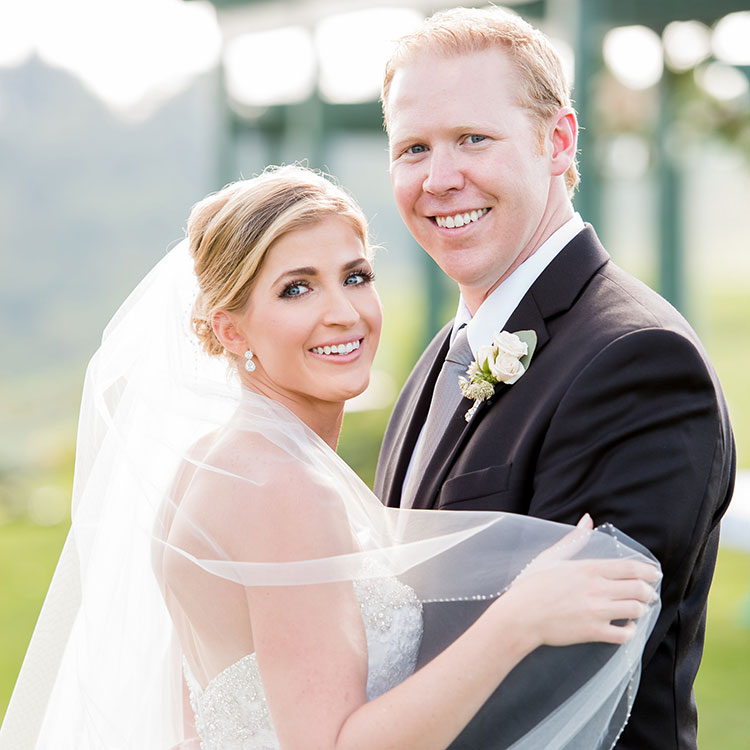 She Said Yes.
Justin and Joelle, who now own a house on Cheat Lake in West Virginia, were at the lake with family and friends on a beautiful June day in 2015.

“I kind of had a feeling it might be coming because he had mentioned wanting to shoot sporting clays with my dad,” Joelle says.

After asking Joelle’s father for permission to marry his daughter, Justin and a friend encouraged Joelle to join them on their boat for some surfing. She successfully rode the waves for a long time, until eventually the men got impatient and zigzagged to toss her into the water. As they circled back to pick her up, Joelle noticed Justin was on the swim platform, on one knee, with a ring. 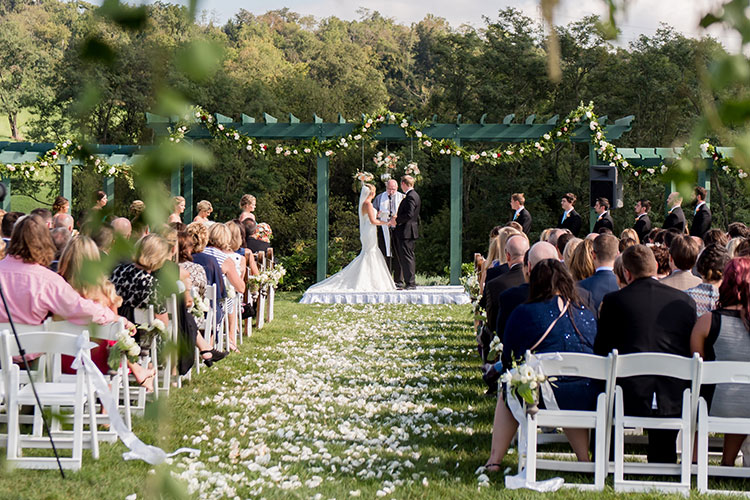 The Big Day.
Justin and Joelle were married on a perfect September day at Destiny Hill Farm, which Justin’s parents own.

“We’re outdoorsy, and we wanted a rustic farm, but not too rustic,” Joelle says.

After the ceremony, the band No Bad JuJu got the whole crowd moving.

“Once they started, everyone was on the dance floor the entire time,” Joelle says. “I didn’t even get cake because I was dancing.” 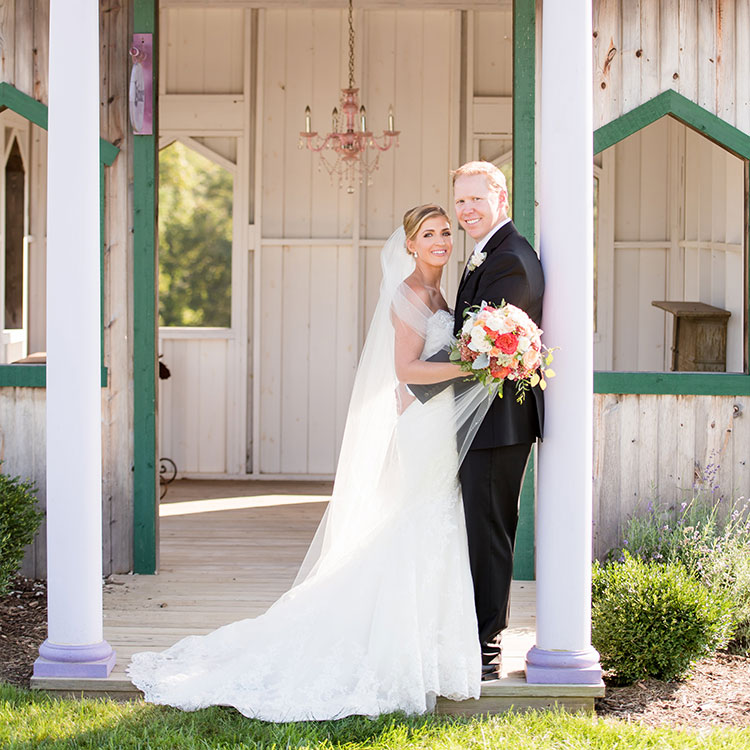 Happily Ever After.
Justin and Joelle honeymooned in St. Lucia, and once again, weather was a part of the story. They arrived just as the tropical storm that became Hurricane Matthew rolled across the island, but Joelle said it was still a lovely honeymoon, despite the few days of rain.

Justin, 35, and Joelle, 30, split their time between their home in Cecil Township near their families and their house on Cheat Lake because they love spending time on the water. Joelle is a federal client development executive for Iron Mountain, and Justin is executive vice president and chief operating officer for NetServe365. 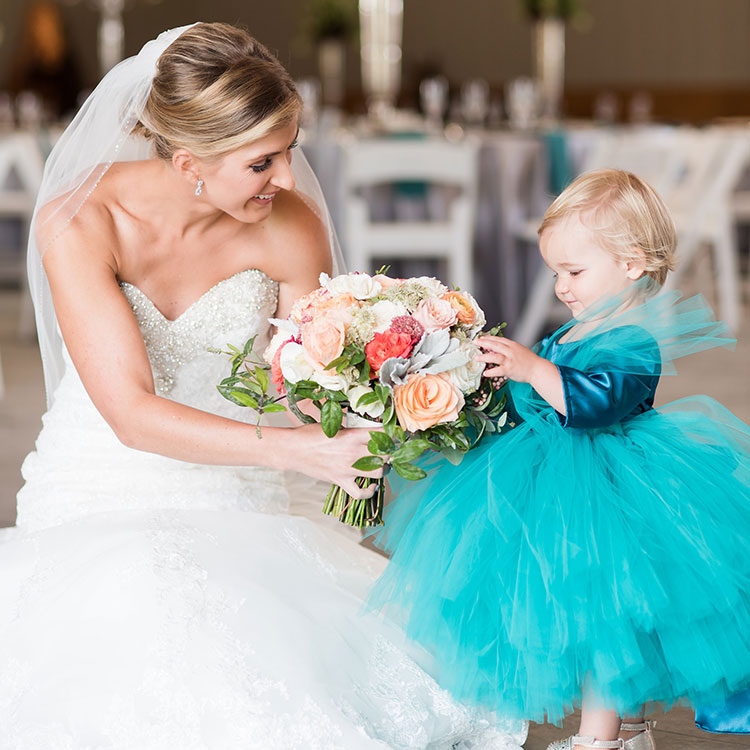