For Sale: Pittsburgh’s Priciest Home is a Condo

The seven-bedroom penthouse owned by Pittsburgh billionaire Thomas Tull in the heart of Downtown comes with a $13.9 million price tag. Check it out and the other 10 most expensive homes for sale right now in Pennsylvania. 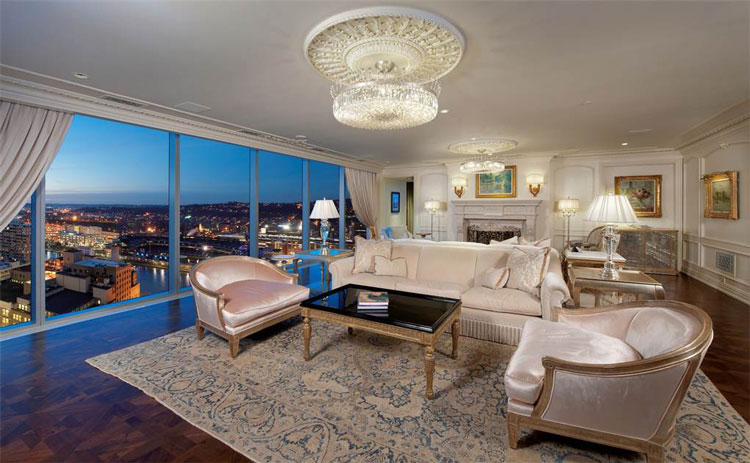 Just call it the mansion in the sky.

Owned by Pittsburgh billionaire Thomas Tull, the seven-bedroom penthouse atop The Residences of Three PNC Plaza, Downtown is among the 10 most expensive homes for sale in Pennsylvania right now, according to PropertyShark.

The properties, mostly found in the Philadelphia area, range in price from $10 to $25 million. With a price tag of $13.9 million, Tull's condo — the only area home to make the list — comes in at no. 8 in the rankings.

The former chairman of the board and chief executive officer of Legendary Entertainment, the studio that produced "The Dark Knight" trilogy, Tull — who also is a minority owner of the Pittsburgh Steelers — and his wife recently bought an estate in the Sewickley Valley for $15 million, according to the Pittsburgh Post-Gazette. 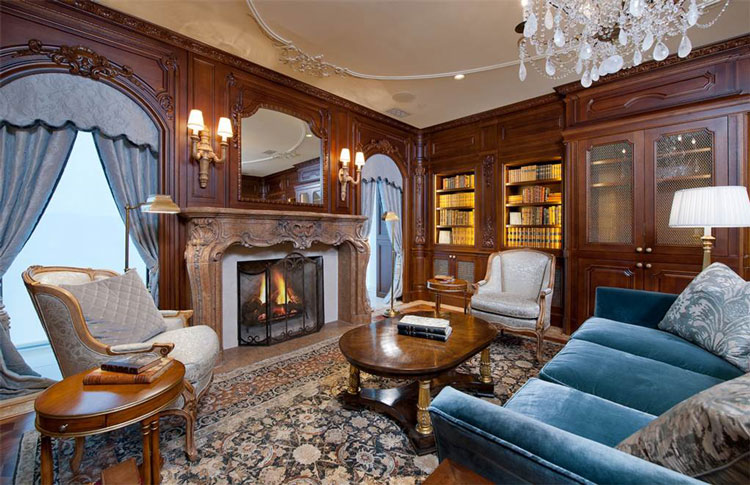 Their three-story, 12,790-square-foot condo is listed for sale by Piatt Sotheby’s International Realty and Howard Hanna Real Estate Services. It boasts 11 bathrooms, a home theater, wine grotto, wet bar, jet tub and a fireplace in the master bedroom, of course.

The Post-Gazette reports the Tulls worked with California interior designer Susan Firestone of SFA Design and architect Brian Biglan of Biglan Architectural Group to take the decor from contemporary to a dramatic Louis XVI Neoclassical style. 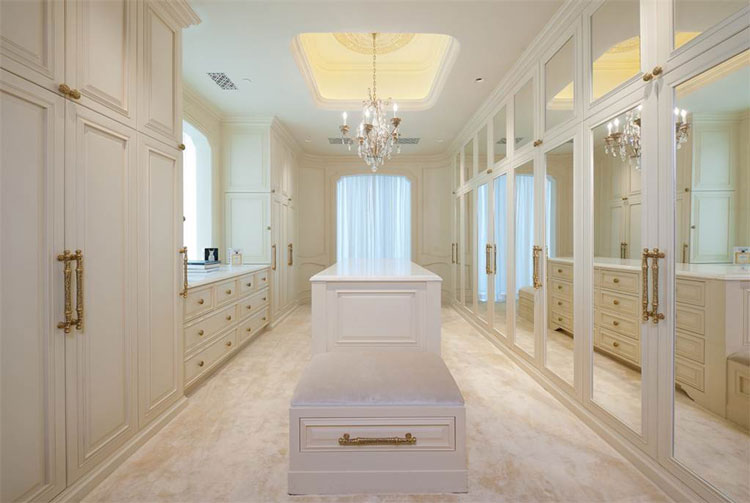 The condo's floor-to-ceiling windows highlight a killer view of Downtown, as well as an unobstructed view of PNC Park. And we would be remiss if we didn’t mention the custom inlaid maple, white oak and merbau wood floors — or the huge, mirrored walk-in closet that's roughly the size of some apartments. 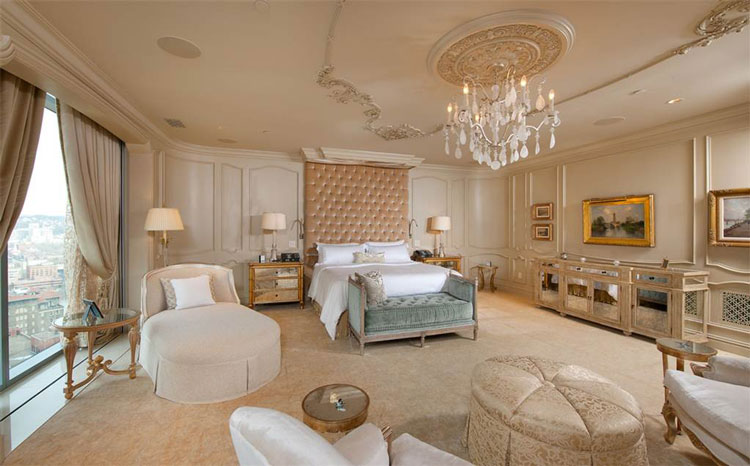 The opulent penthouse is a relative steal when compared to the no. 1 most expensive home for sale in Pennsylvania. That home, located in Fort Washington (about 22 miles from Philadelphia) and designed by star architect Rafael Viñoly, will set you back a cool $25 million.

The 70-acre compound, originally was listed at $30 million when it went on the market several years ago, includes a 20,000-square-foot “playhouse,” two stone farmhouses, a three-bedroom apartment, tennis facilities and a pond.

As an added bonus, there’s a private tower retreat in the manse’s master bedroom. In the minus column, there’s no stunning view of the Pittsburgh skyline.

The full list of the most expensive homes for sale in Pennsylvania, plus photos, can be found here.

This article appears in the April 2017 issue of Nest.
Categories: Nest