Cure's Justin Severino is hosting the dinner with 13 culinary pals, who also just happen to be some of the best chefs in the country. 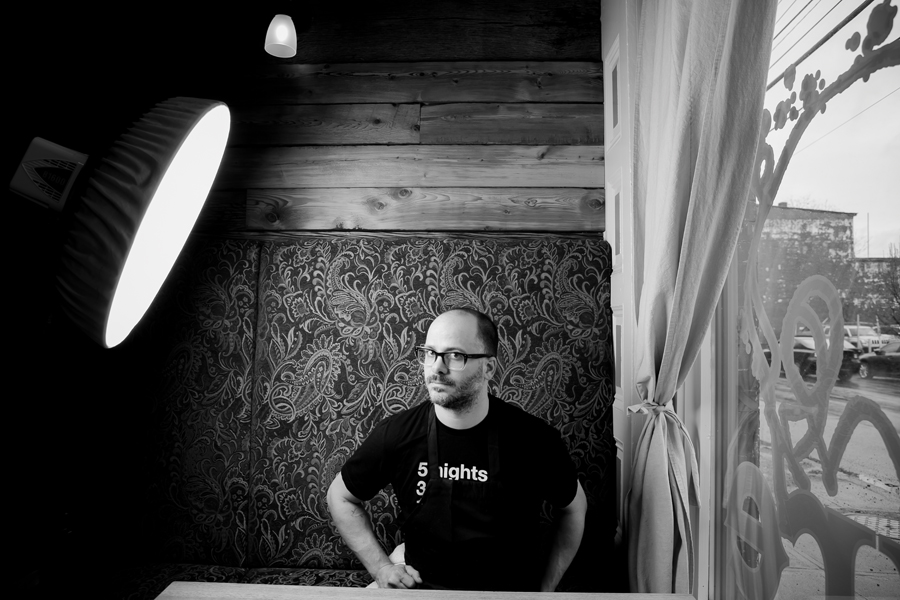 Pittsburgh's Justin Severino, a celebrity chef in his own right, will host the James Beard Foundation’s Celebrity Chef Tour dinner on March 25 at the Sen. John Heinz History Center.

Guests will be able to hobnob with the participating chefs, including Jamie Bissonnette of Toro (Boston) and Michael Solomonov of Federal Donuts (Philadelphia), while enjoying the specially curated tasting menus complete with drink pairings.

To kick off the dinner, Cure mixologist Colin Anderson will craft cocktails while guests sample hors d’oeuvres made by a cadre of talented chefs — including two of Severino's fellow Chefs of the Year: Trevett Hooper of Legume and Richard DeShantz of Meat & Potatoes and Butcher and the Rye.

Proceeds will benefit the James Beard Foundation. Tickets cost $215 and are available online starting Dec. 10 or by calling Cure at 412/252-2595.
— Phoebe Ng

Pittsburgh frequently is represented when the Grammy Award nominees are announced.

OK, with 83 categories, nearly everywhere is frequently represented when the Grammy nominees are announced. But still: Wiz Khalifa has received nods (but no wins) four years in a row, and Wexford’s Christina Aguilera is a four-time winner and many-time nominee.

This year is no exception: Khalifa again is a nominee, as his album “Blacc Hollywood” is a contender for Best Rap Album, and the single “We Dem Boyz” is up for Best Rap Song. Aguilera’s name also is on the big list, as her collaboration with A Great Big World, “Say Something,” is nominated for Best Pop Duo/Group Performance.

Joining the pop stars are proud local musicians of another stripe: the Pittsburgh Symphony Orchestra and conductor Manfred Honeck, nominees in the Best Orchestral Performance category.

The 2015 Grammy Awards ceremony is set for Sunday, Feb. 8, and will be broadcast live on CBS.
— Sean Collier 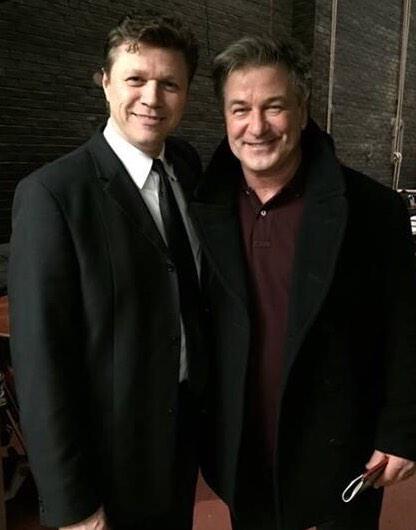 Speaking of the PSO, the group had a high-profile guest for a Dec. 6 performance.

Alec Baldwin, in the area to film scenes for the still-untitled football concussion drama starring Will Smith, took in a “Beethovenfest” performance by the PSO before posing for pictures backstage.

Those tracing Baldwin’s travels through town also should note that the Pgh Taco Truck tweeted compliments toward the actor as well.
— SC