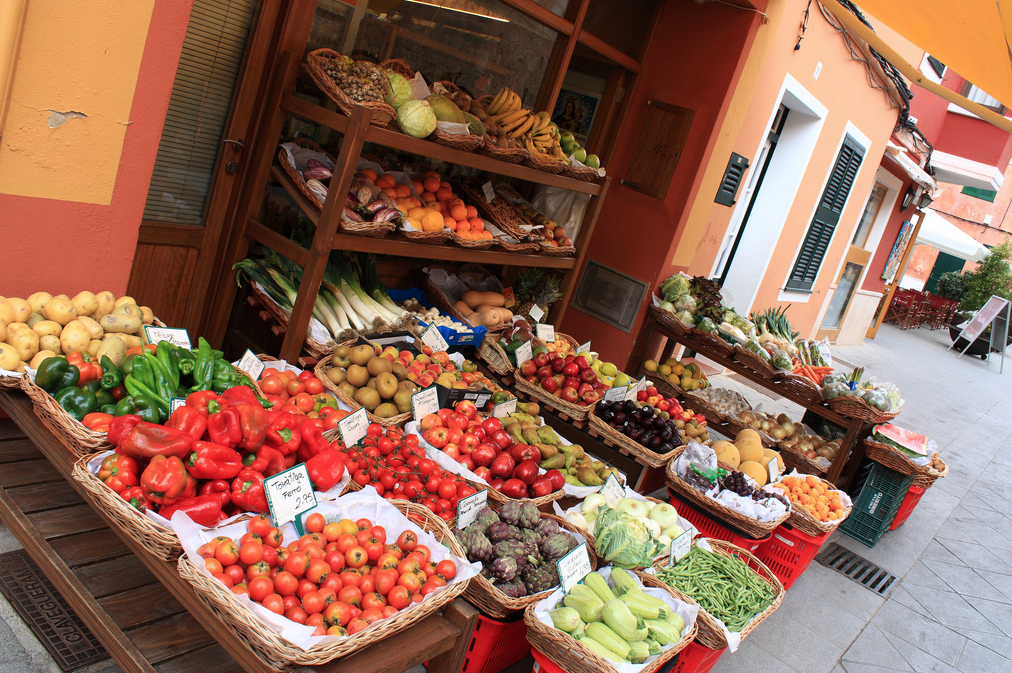 St. Nick's brings back celebration of Greek food
Baklava, spanakopita and souvlaki are just three of the can't-miss dishes served at the St. Nicholas Greek Food Fest. An annual hit, the fest draws quite a crowd with its dancing, entertainment and, of course, cuisine; by now, hungry patrons are used to waiting in line for food.

The fun wraps up tomorrow at midnight, with the kitchen closing at 10 and music playing until midnight. Word of advice: If you're just interested in the food — and we can't blame you — we suggest submitting your order online so that you can stop by to pick up your meal and dig in wherever you choose.

'Next Iron Chef' winner to cook at area Market District locations
We're not sure what you have lined up tomorrow, but we're fairly certain that your plans can't beat watching a demo from Alexandra Guarnaschelli, executive chef at The Darby in New York. In addition to her culinary talent, chef Guarnaschelli, a winner of "Next Iron Chef" is recognized as a regular judge on the popular Food Network show "Chopped."

She'll be at the Robinson Township Market District tomorrow morning at 11 and South Hills at 4 p.m. to chat and prepare fare for guests. Because this is a free event, you'll want to reserve your ticket now if you plan to go; tickets are expected to be in demand.

Midwife Center's annual fundraiser focuses on tortes
Judges at Let Them Eat Cake event will have to make some tough decisions. With entries featuring such delectable ingredients as coconut, berries and more, the panel may have a difficult time selecting winners. Newcomer and seasoned bakers' creations will be critiqued on taste and also decoration. Guests will be able to weigh in, too, choosing the People's Choice honoree.

This annual fundraiser for The Midwife Center remains popular and always has a fun theme; this year, it's "5001: A Baby Odyssey," a nod to the center having welcomed its 5,000th baby since opening in 1982.