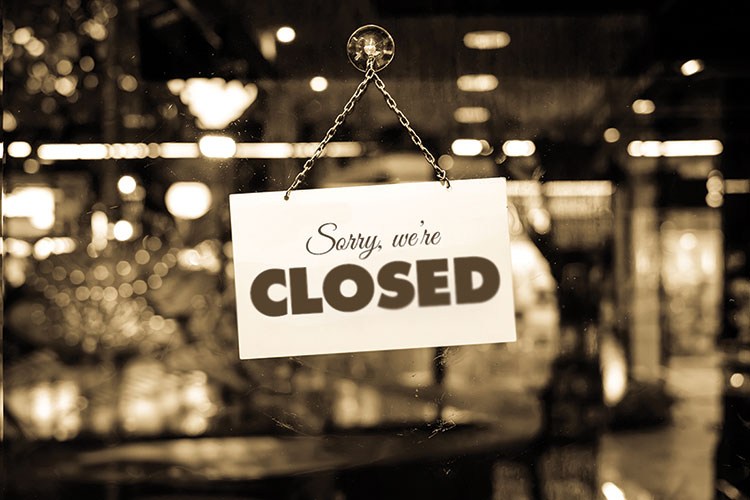 We lost some good ones in the past year.

Perennial Pittsburgh Magazine Best Restaurant honorees Root 174, e2 and Dish Osteria and Bar all shut their doors since we last published a Best Restaurants issue in 2016. In both my professional role as this magazine’s restaurant critic and food editor and in my personal affection for these establishments, I will miss them.

Keith Fuller, executive chef/co-owner of Root 174 in Regent Square announced in July that he was closing his five-year-old restaurant.

“We had a good five years. We did a lot of volunteering for community organizations (such as Empty Bowls, the Environmental Charter School, the Greater Pittsburgh Community Food Bank and Project Lunch Tray), which is something I’m really proud of. We were a very consistent restaurant, but this year was financially challenging for us,” Fuller said at the time.

I loved Root 174’s mix of comfort food and boundary-pushing cuisine, and I have warm memories of dinners with friends and family at the restaurant. Fuller’s playful side — most notably with his Star Wars-themed “May the Fourth Be With You” meals, brought an element of whimsy to the table. Fuller now is chef/partner at Pork & Beans, the excellent barbecue spot Downtown that’s part of the Richard DeShantz Restaurant Group.

Three months later, Kate Romane gave word she was closing e2, her beloved restaurant in Highland Park. The iconic Pittsburgh chef — one of 13 Pittsburgh Magazine highlighted in a November 2016 feature on women chefs who are changing the culture of Pittsburgh restaurants — opened e2 in 2010. She quickly built a reputation for serving terrific, Italian-influenced dishes; brunch and the “Sunday Sauce” family-dinner series were especially popular.

​Romane now runs Black Radish Kitchen in Point Breeze. She uses the space as a base of operations for her catering business, hosts public and private special events and also manages two new subscription food-delivery services: “Love and Meatballs,” which includes meatballs, sauce, focaccia and Gorgonzola mess and “Love and Lox,” with bagels, butter, jam and cured salmon.

The final — and saddest — shoe dropped when Michele and Cindy Savoia, owners of Dish Osteria and Bar, announced the last day of service at their cherished South Side institution would be on April 22. Dish was a longstanding honoree on Pittsburgh Magazine’s Best Restaurants list (and received the independent Restaurant Review Panel’s endorsement for inclusion on the 2017 list prior to its closing), and it also was named “Best Bar for a Conversation” in our “Best Bars in Pittsburgh” feature.

It was one of my favorite restaurants in the city.

From an early evening aperitif and a humble plate of grilled sardines to a late-night feast of salads, seafood, pasta and wine, a visit to Dish was a dependable foray into gastronomic delight and good-humored conversation. The final weeks at Dish were a celebration of the restaurant’s impact on Pittsburgh’s dining community. The establishment each evening was crowded from the minute it opened until the moment it closed, capped by a take-it-to-the-street party on the final night. I know I’m not alone in saying, “Dish, we’ll miss you.”