Moviegoers will have plenty to choose from this month. 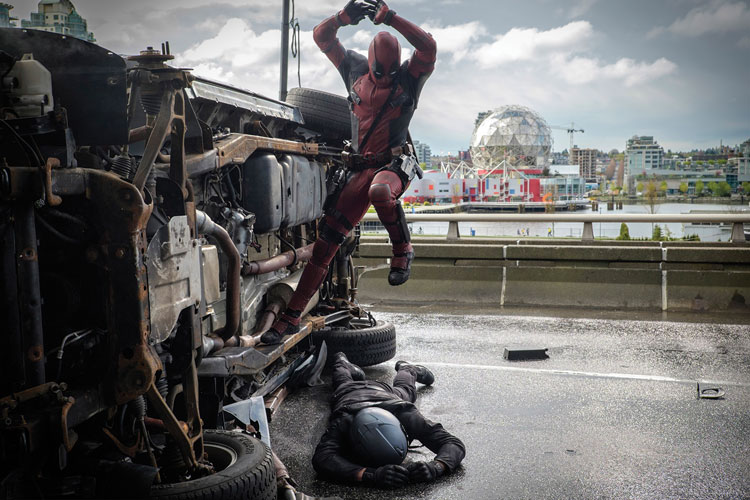 February is not usually a great time for new movies. Those braving the weather to make tracks for the multiplex usually are catching up on the previous year’s Oscar contenders before the ceremony (this year, it’s scheduled for Feb. 28). Hollywood studios often will toss out niche choices (or troubled productions delayed from the previous year) each February, with a date movie or two mixed in for Valentine’s Day.

Perhaps as a result of these divergent successes, no fewer than four potential megahits are scheduled to arrive in multiplexes this month. On Feb. 5, the star-studded comedy “Hail, Caesar!” premieres; directed by Oscar magnets the Coen brothers, the film features George Clooney, Scarlett Johansson, Channing Tatum, Jonah Hill and many more.

On the same day, the unlikely hit novel “Pride and Prejudice and Zombies” gets the big-screen treatment; the book added the undead to Jane Austen’s original tale.

On Feb. 12, the foul-mouthed Marvel hero “Deadpool,” played by Ryan Reynolds, hits theaters; in an unusual move for a modern comic-book flick, “Deadpool” looks to be an adults-only, R-rated affair.

And prepare your best Blue Steel pose: nearly 15 years after the original, “Zoolander No. 2” arrives just in time for Valentine’s. The cast features an all-star roster of past and current “SNL” performers. 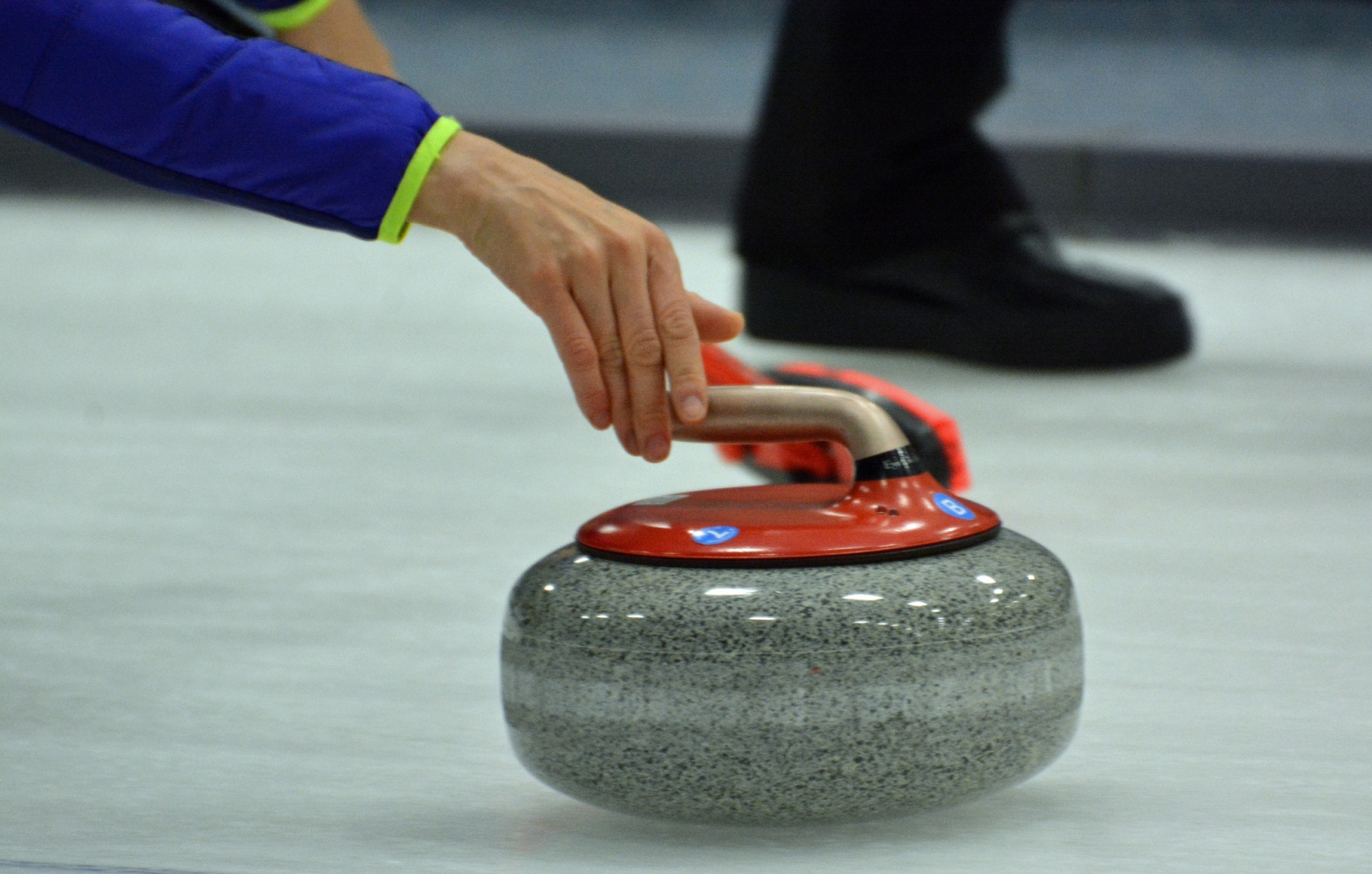 Similar to its warmer cousin, bowling, curling is a sport where enjoyment and success need not correlate; simply playing can be as fun as playing well. The sport has become one of the most idiosyncratic offerings of the Winter Olympic Games and is known for its specialized accoutrements. One player slides a “stone” down a lane of ice while teammates guide the stone by using brooms to manipulate the surface of the ice. The goal is to get the stone as close as possible to the center of a target.

Members of the Pittsburgh Curling Club are the most avid local practitioners of the sport, and they’re eager to share their passion. In addition to leagues and tournaments, the club hosts Learn-to-Curl Classes a few times each year on Saturday evenings at the Robert Morris University Island Sports Center on Neville Island.

A two-hour class costs $25; use of equipment is included. Space is limited, so classes are offered through a waiting list. The club and CitiParks also annually host “The Curling Experience” at Schenley Park – the 45-minute class costs $20 and is set for Jan. 31.